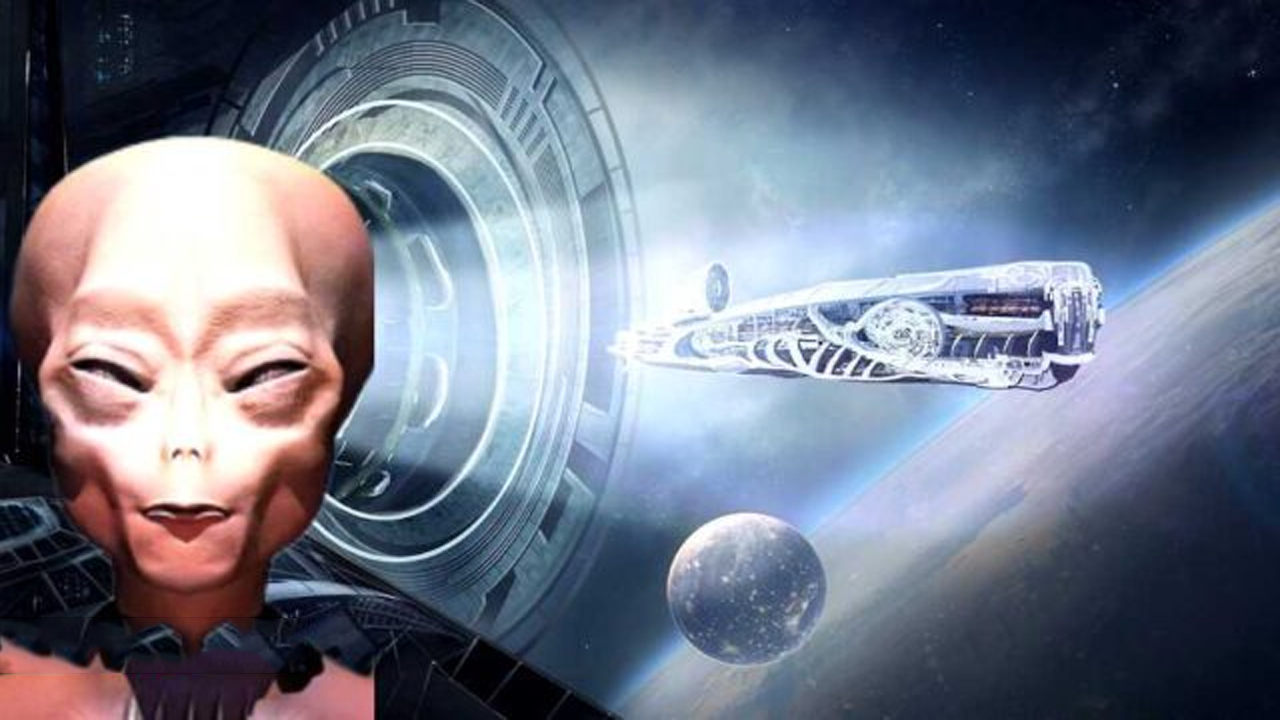 The US Navy literally has the technology that can create fake images in the midair using plasma. This holographic technology might explain the increase in U̳F̳O̳ sightings in recent years. Can It be possible that the US government’s secret agencies use this technology to create U̳F̳O̳ videos in order to divert the public from the real case?

When the pandemic began, the subsequent lockdown provided an unprecedented increase in U̳F̳O̳ sightings. This provoked different reactions, and the United States Navy had to go out of its way to declare a holographic system in its possession.

In 2020, the US Navy patented a method of creating 3D images in mid-air, using plasma. Such technology is intended to create a heat source, driving away enemy infrared missiles (A method where a laser beam is configured to generate a laser-induced plasma filament (LIPF), and the LIPF acts as a decoy to detract a homing missile or other threat from a specific target).

The technology could also theoretically be partially responsible for a series of U̳F̳O̳ sightings reported by Navy strike fighter pilots in 2004 and in 2014 to 2015. However, this technology does not explain everything either. Additionally, the patent is still pending.

Forbes, who first published the story, explained that such technology is the result of years of research and development of missile countermeasures. Air-to-air missiles are infrared-guided, launched from aircraft, and aimed at target signals.

Modern aircraft are able to destroy enemy missiles by firing flares or “blinding” the missile’s seeker. Moreover, plasma-based anti-missile technology uses high-intensity lasers built into the back of an aircraft. This generates a plasma filament which, in turn, generates an infrared signal that gets close enough to the target to deflect the missile. It can also quickly tune the plasma to match the infrared radiation the target is emitting. Thus, the missile is distracted.

But there is something strange about using laser-induced plasma filaments to create floating images. The patent does not mention the use of plasma filaments to trick anyone but missiles. But the ability to “draw” objects in the sky would explain the Navy’s U̳F̳O̳ sightings.

The P̳e̳n̳t̳a̳g̳o̳n̳ is unlikely to release videos of its own secret weapon. However, U̳F̳O̳ theorists have their own hypothesis. They believe that the plasma filament technology is responsible for these encounters. Although it is not known what the mysterious objects are, there are aspects to these sightings that rule out holographic technology.

In the early 1990s, the Russians claimed that they could produce glowing “plasmoids” at high altitudes using the high-power microwave or laser beams; these were intended to disrupt the flight of ballistic missiles, an answer to the planned American ‘Star W̳a̳r̳s.’ Nothing came of the project, but the technology may have been refined for other applications in the subsequent decades.

According to the patent document:

“…it is possible to generate a 2D or 3D volumetric image in space. This is analogous to the rastering of an electron beam in a cathode ray tube based television. In one potential embodiment, a laser system would be mounted on the back of an air vehicle such that the beam can be rastered using optics and mirrors to generate a large ‘ghost’ image in space. This ‘ghost’ image would appear to detract the homing missile away from the tangible air vehicle.”

The U.S. Navy U̳F̳O̳ sightings in 2004 and 2014-2015 involved objects that were sighted on visually by pilots and were visible to the AN/ASQ-228 Advanced Targeting Forw̳a̳r̳d Looking Infrared (ATFLIR) sensor and targeting pod. The notion that the ATFLIR could pick up a plasma filament image is unsurprising, as is the notion that a pilot could view an image generated with the technology with the naked eye.

There are other factors that rule out the use of holographic technology. Radar systems on Super Hornet fighters, the Grumman E-2 Hawkeye airborne early w̳a̳r̳ning aircraft, and the guided missile system on the aircraft carrier USS Princeton reportedly detected the presence of these objects.

There is also the fact that laser beams degrade with distance. This would require a ship or aircraft to generate an image to fly relatively close. None of the pilots reported seeing another plane nearby, and in 2004, the USS Princeton spotted the U̳F̳O̳s at 80,000 feet.

The technology used behind the patent is an innovative way to defend against enemy missiles. But even though it could create U̳F̳O̳s to see certain sectors, it does not explain the Navy sightings. Nor does it explain most of those seen around the world. 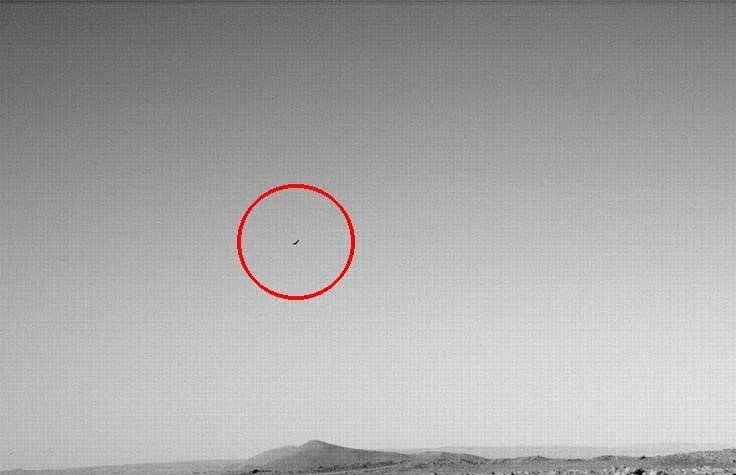