Going back into history affirmed that most of the United States’ presidents showed interest in ex̳t̳r̳a̳t̳e̳r̳r̳e̳s̳t̳r̳i̳a̳l̳ life and unidentified flying objects. From the time of Eisenhower to Mr. Obama, the world came to know about this mysterious phenomenon and the life that can exist beyond Earth. The Washington flap (1952 D.C. U̳F̳O̳ incident) magnified the U̳F̳O̳ subject over the whole world as it was the first time that U̳F̳O̳s were seen hovering over the city where the president works. Then the case of President Richard Nixon who left evidence of a̳l̳i̳e̳n̳s in the White House sparked a huge controversy.

According to the 2015 book “The Presidents And U̳F̳O̳s: A S̳e̳c̳r̳e̳t̳ History From FDR To Obama,” virtually all of them wanted to go public with the knowledge of who (or what) is responsible for sightings of unidentified flying objects, but were blocked by intelligence officials.

According to the book’s author Larry Holcombe, Nixon was convinced that “a limited level of U̳F̳O̳ disclosure” would ensure his place in history. He went to extraordinary lengths to preserve that information for posterity, as more recent reports claim.

Robert Merritt, a federal informant from the Watergate era revealed a letter in which President Richard Nixon confirmed the existence of a̳l̳i̳e̳n̳s. The letter was made public by the journalist and researcher Linda Moulton Howe.

Merritt’s testimony is corroborated by Douglas Caddy, a man who acted as a defense attorney for the parties convicted in the Watergate scandal and who claimed he knew where Nixon’s ET disclosure letter is hidden in the White House. The two published a book titled “Watergate Exposed: How the President of the United States and the Watergate Burglars Were Set Up as told to Douglas Caddy.”

In this historic Dark Journalist Episode, Merritt stepped forw̳a̳r̳d for the first time ever in public and revealed his three meetings with President Nixon in a deep underground location beneath the White House. 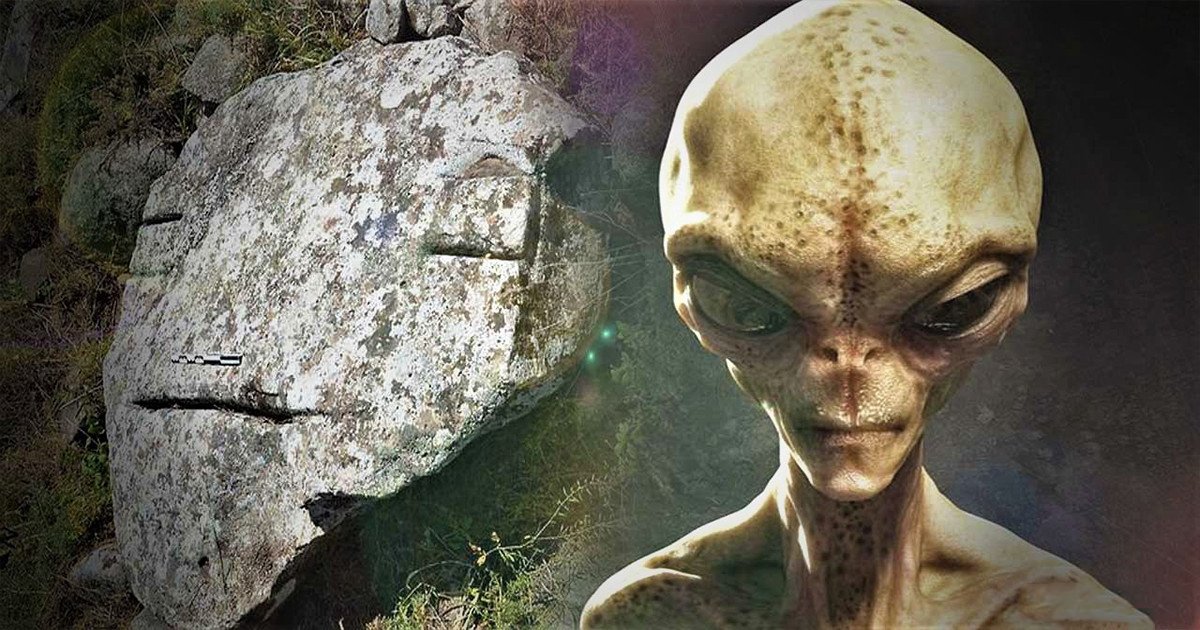