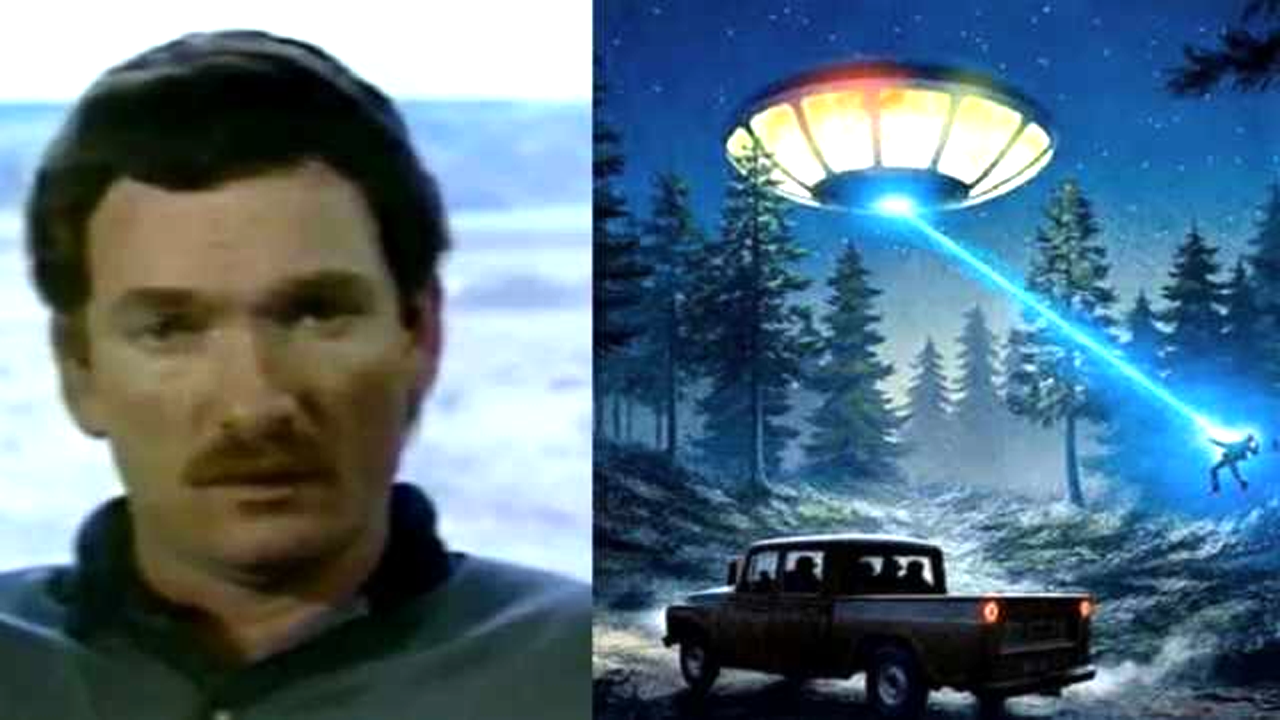 On November 5, 1975, a young man named Travis Walton worked at the National Forest Service. At about 6 p.m., he and his team were returning to their base after a hard day. The truck driver, in which the lumberjacks rode, suddenly noticed a strange red glow in the forest. Thinking it was a fire, they decided to go in that direction.

When they got to the place, they found a large U̳F̳O̳ hovering over a clearing. Walton got out of the car and ran to the ship. A bright ray of light swept over him, knocked him down, then lifted him up for a few meters. The others, fearing for their lives and leaving Walton, hopped back into the truck and drove off. A few minutes later, they saw that the ship took off into the sky and disappeared. Then, the team returned for their friend, but Walton was nowhere.

After this incident, an investigation began. Local police suggested that the lumberjacks were guilty of the disappearance of the man. The most incredible stories appeared, however, the lie detector showed that men did not lie. This puzzled the police even more.

Fortunately, Travis Walton appeared six days later, 15 kilometers from where he was last seen. The man claimed that he got onboard the spacecraft. At first, he tried to get out of there, but he was seized by the “gray guys” with big heads.

Besides, he saw large “Nordic” a̳l̳i̳e̳n̳s similar to the Vikings. These were men, about 3 meters tall, with muscular bodies and long blond hair. Then, according to Walton, he was placed in a cell, after which he lost consciousness.

After some time, he woke up at the place where he was soon found. He claimed that experiments were carried out on him and erased his last memories.

Indeed, Travis Walton’s story looks like another fiction, but his testimony was checked many times, and it was clear that the man was telling the truth. 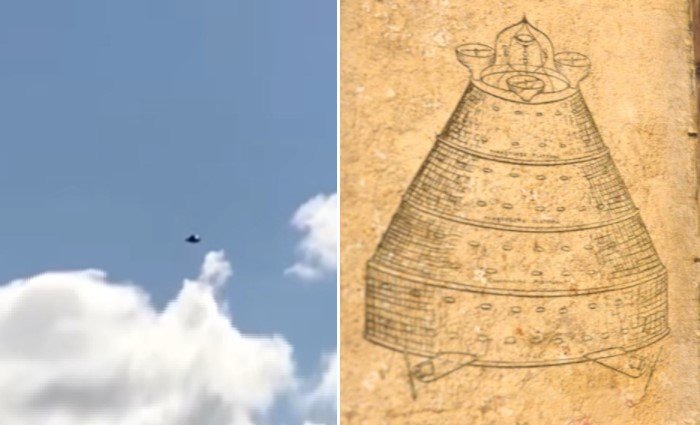