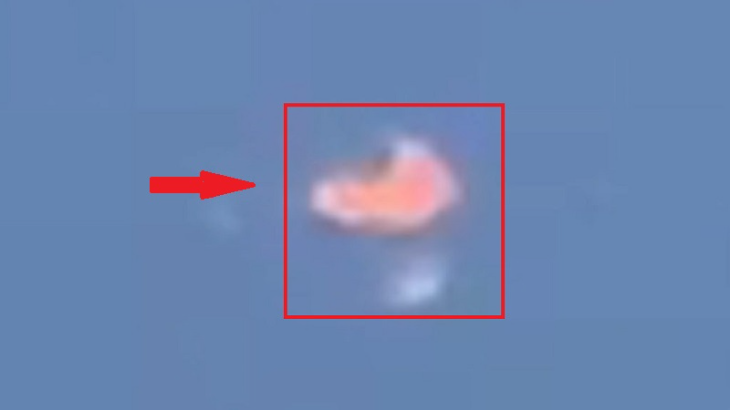 This strange aerial phenomenon was filmed in the sky above Corpus Christi, Texas on 20th January 2022.

Witness report: For context I first thought this was a cloud but after watching it for several minutes it kept growing and got really bright. After this large bright spot appeared it quickly disappeared. No other clouds were in the sky and the sun was already going down. 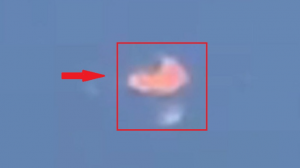 No airplane incidents were reported on the news either. Very weird and I’m hoping someone can explain! I did not see the moon behind it, the sun was setting to my right and I do not know where the moon was. Stopped recording so I could phone a friend to determine if they could see it. I had called a friend to see if they had noticed it. He said he could find it in the sky but he lives about 20~ miles in a different direction. Girlfriend saw it though so I know I’m not crazy lol.