Besides this, we’ve also uncovered plenty of proof of the fact that our history might be a lot more “a̳l̳i̳e̳n̳” in nature too.

A recent upload by the website “UNEXPLAINED MYSTERIES” tried to explain this ongoing theory with its own rendition of the beliefs. 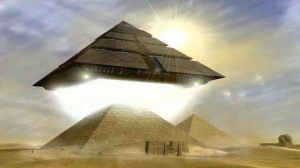 It was called “Is C̳i̳v̳i̳l̳i̳z̳a̳t̳i̳o̳n̳ on Earth 103 Million Years Old and were they, A̳l̳i̳e̳n̳s?” and it delved deeper than ever before into what lead enthusiasts all around the globe to this conclusion. For starters, it refers to all of the pyramids that we’ve discovered on Mars through the Curiosity Rover’s surveillance pictures. They look exactly like the ones that we’ve spotted on Earth which were supposedly built by the A̳n̳c̳i̳e̳n̳t̳ Egyptians.

What this documentary attempts to do is ease the newcomer into this theory and present a lot of logical points as to why this might be the case.

It states the exact opposite of what history books teach us by the end, which is why it’s so important for the watcher to be eased into it. 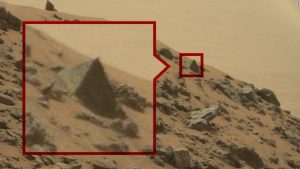 The bottom line of the video is that we were once living on Mars and the Moon and that we moved to Earth but never left after because the conditions here were way more acceptable.

The collective amnesia that is implied with this theory is also explained in the video. Check out the clip down here and tell us what your thoughts are: 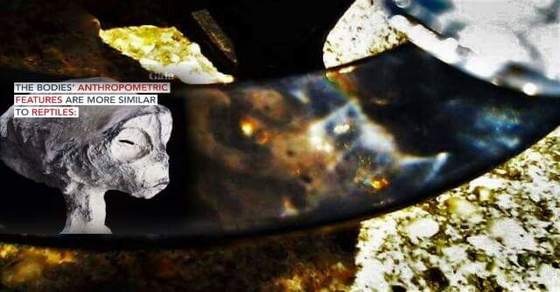 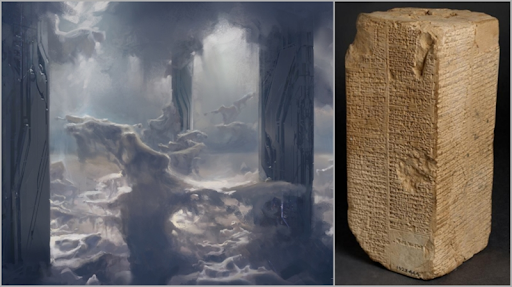