One of the most incredible crop patterns is a rectangle that appears to be a direct answer to a Nasa message launched into space in 1974. 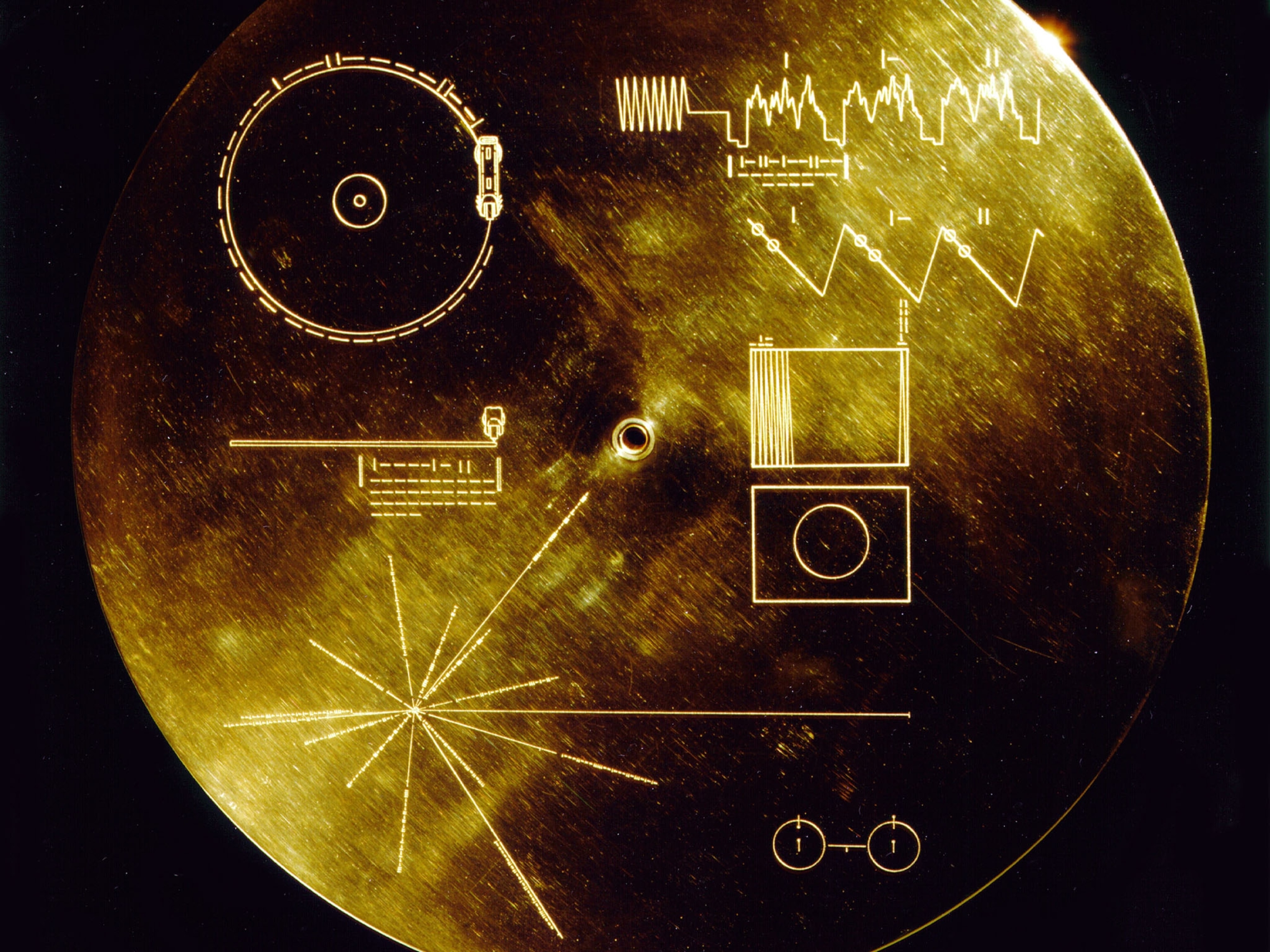 The message was a radio transmission that depicted our planet’s position in our solar system as well as the people of Earth in the hopes of being heard and deciphered by ex̳t̳r̳a̳t̳e̳r̳r̳e̳s̳t̳r̳i̳a̳l̳ intelligence.

This same pattern reappeared in London twenty-seven years later, in 2001, just next to the same antenna that had sent the initial message! There’s also what appears to be a self-portrait of the sender.

This communication has the same format as Nasa’s signal from 1974. And it depicts a solar system other than our own, as well as an image of the sender. 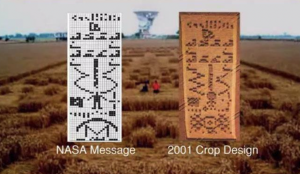 They appear to converse using symbols of non-human ĎŇÃ and a microwave antenna. Rather than the radio antenna portrayed in Nasa’s message, we utilize our own.

A year before, the antenna symbol emerged in the same area, exactly next to a functional radio wave antenna, similar to the one Nasa used to broadcast the initial signal.