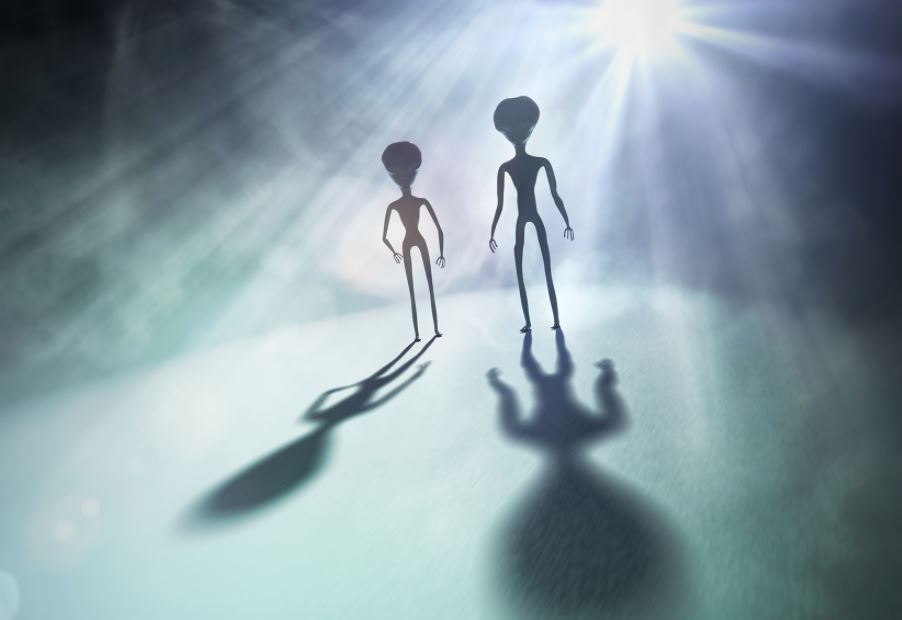 Former US Air Force technician guarding nuclear weapons, Adrian Reister spoke about the “glowing balls” hovering around a military base in Missouri, and a creepy encounter with a shadow man, reports the Daily Star.

A US Air Force pilot reported strange unidentified flying objects (U̳F̳O̳s) that were believed to be interested in objects with nuclear weapons.

Reister served at Whiteman Air Force Base, Missouri from 2003 to 2007. The military man had extensive knowledge of the aircraft that were operated at the base. During his service, he twice saw U̳F̳O̳s that behaved like unearthly aircraft. 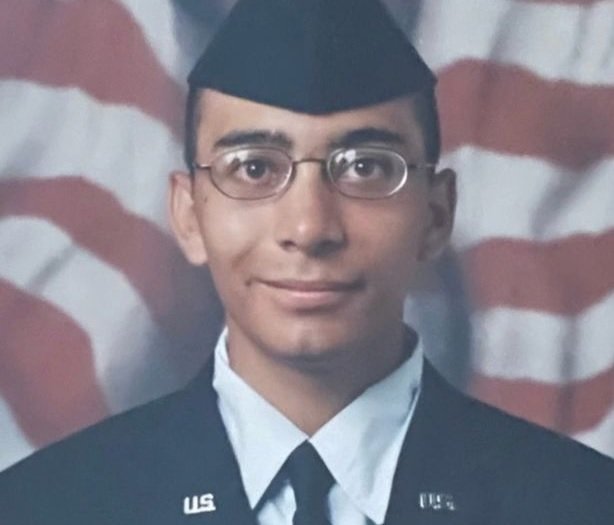 Reister said that he watched the movement of one of the nuclear warheads at the Whiteman base. Then he noticed a glowing ball hovering at the top of the tree. Reister suggested that it could be a satellite.

When the transport team arrived to secure the weapons, “the ball bounced a little in the sky, then moved north, then bounced up and disappeared. Some time later, he saw another luminous ball emitting a yellowish white color.

Speaking to Liberation Times, he said: “I [noticed] a light or orb hovering along the top of the tree line, I’d thought it was just a star at the time but as I continued surveilling the area, the light/orb shot above the treetops and hung there for some time. Maybe it was a satellite I thought.”

But then, just as a transport team arrived to secure the weapon, “the orb bounced a little in the sky then shot to the left (north) then shot 90 degrees straight up and disappeared.”

But that’s not the strangest thing Reister has encountered while serving on a nuclear weapons base. In the summer of 2006, while working a night shift servicing a mock bomb, a nuclear technician encountered what he calls the “shadow man.”

First, he heard footsteps, but they didn’t sound like standard combat boots. It looked more like a mysterious intruder walking around the base barefoot.

Hearing footsteps once again, Reister got up to investigate and encountered something inexplicable.

He said: “I saw what I can’t really describe as other than a black mass in the shape of a person standing at 6ft. Not really a shadow but something that was slightly blurry and didn’t reflect any light.”

Reister came face-to-face with a Shadowman in a heavily guarded base where it is almost impossible for an outsider to gain access to its secret interior zones without being seen.