She filmed the flying saucer, pointing it out to those next to her. In the clip, she says it is “right over by those solar panels” and then an object zips into view, hovers, and dashes away at a very high rate of speed.

Sounds of shock and amazement can be heard before the U̳F̳O̳ returns and curves upward, flying off in the distance.

The video was originally tweeted out by a musician who captioned it “Okay y’all, when I was flying home from Chicago I saw something spooky; my gut instinct was U̳F̳O̳ but figured that couldn’t be possible so then I thought military drone, but idk… thoughts?”

She has since removed the video from her Twitter, but didn’t give an explanation as to why. Some commenters think maybe it was because someone, maybe even from the government, suggested she pull the footage. 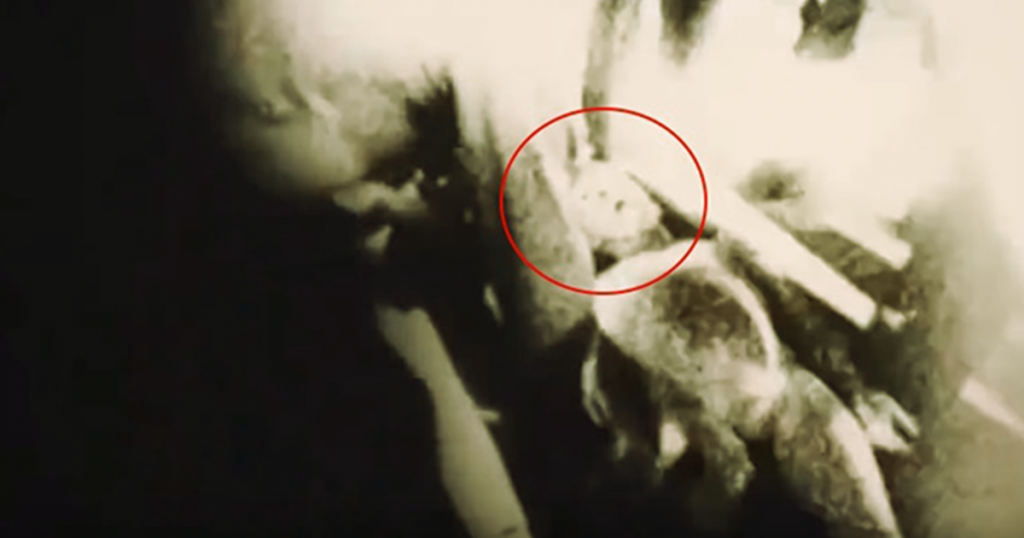