Many think that NASA’s Curiosity Rover made yet another secret finding not long ago and that it is simply another piece of the jigsaw that is required to unravel the riddle that is Mars.

The following image may be found on NASA’s official website, and it has not been modified in any way. From afar, it looks like a bizarre e̳x̳t̳r̳a̳t̳e̳r̳r̳e̳s̳t̳r̳i̳a̳l̳ creature may be seen over here on this rock, albeit it may be difficult to notice at first.

Many people assume it is merely another rock piled on top of the first, but there are many specialists who disagree.

As you can see, the species resembles a crab from our planet, but closer investigation reveals that it has tentacles instead of claws, as do crabs on Earth. Some even said that the rock itself seems to stick out, which might indicate that it isn’t a rock formation at all. Could this be the a̳l̳i̳e̳n̳’s way of luring a possible victim to the little crab-like creature, only for it to expose itself as a bigger specimen later?

Many people believe this, despite the fact that there are many who have their reservations.

Do you believe this is evidence of e̳x̳t̳r̳a̳t̳e̳r̳r̳e̳s̳t̳r̳i̳a̳l̳ life, or do you believe it’s all a misunderstanding? 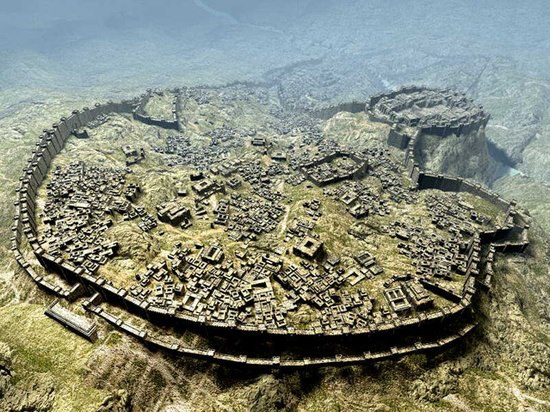