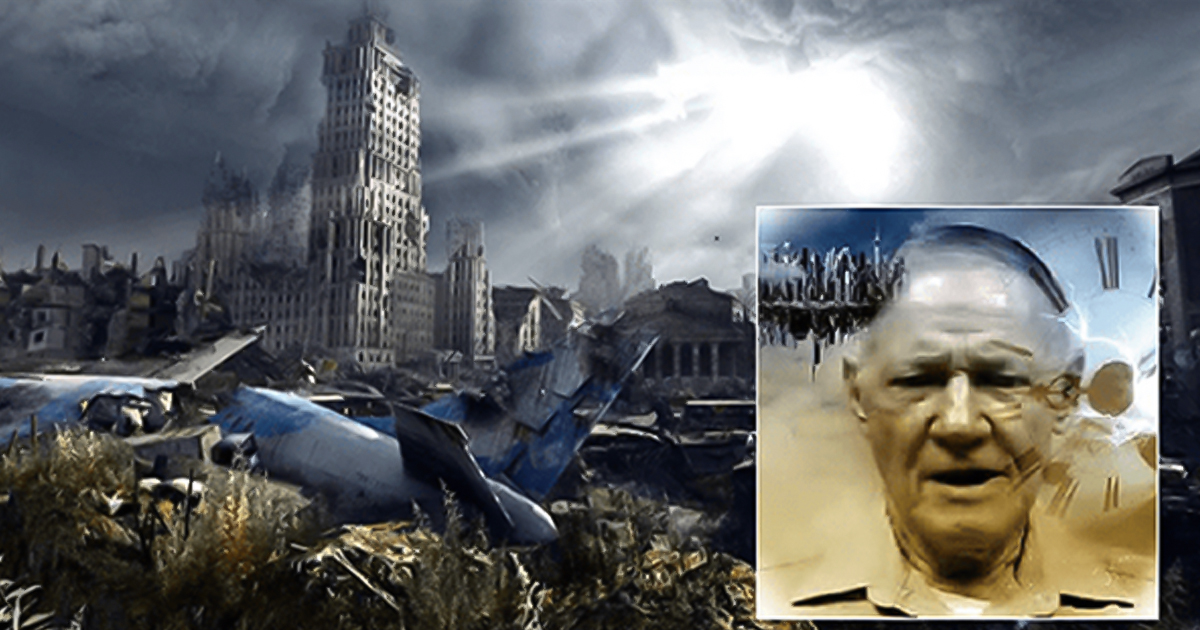 If you haven’t heard of Al Bielak, he is widely regarded as one of the most fascinating characters ever documented in the history of mankind.

He kept a journal of his experiences throughout the years, and he conducted dozens, if not hundreds, of interviews during the time to highlight his diverse perspectives.

Most notably, he discussed his experiences in the year 1943, as this was where his journey through time began.

That’s true, he stated that he was involved in many time-traveling operations at the time, during which he encountered a fatal technical issue, leaving him trapped in the year 2137 for two years. After surviving a terrible case of radiation poisoning that was fortunately cured in the year 2137, he returned with a stunning revelation: the future is not as bright as we hoped it would be, to say the least.

To illustrate his claim, he even anticipated future events before they occurred, demonstrating that he did, in fact, live in the future.

He spoke about the 1943 Montauk project, notably the USS Eldridge, which was the ship involved in the catastrophe.

Duncan Cameron and Preston Nichols, who exhibited his various experiences throughout the years for the world to witness, have validated the Mind Control program here. 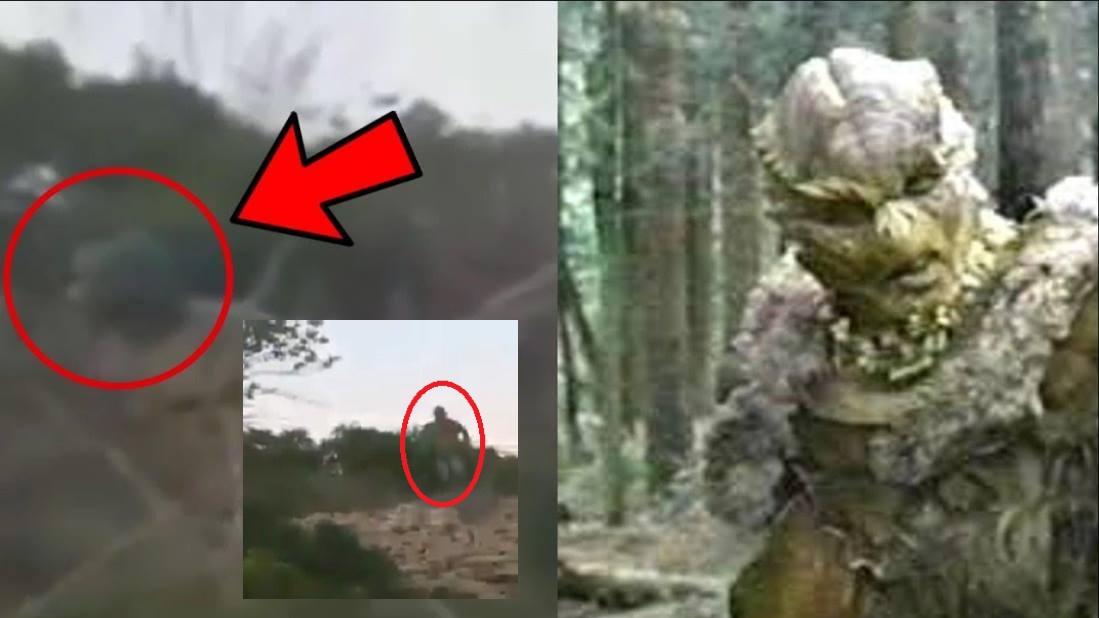