The habitability of Mars is limited by its small size, according to new research by Washington University in St. Louis planetary scientists.

“Mars’ fate was decided from the beginning,” said senior author Dr. Kun Wang, a researcher in the Department of Earth and Planetary Sciences at Washington University in St. Louis.

“There is likely a threshold on the size requirements of rocky planets to retain enough water to enable habitability and plate tectonics, with mass exceeding that of Mars.”

In the study, Dr. Wang and colleagues used stable isotopes of potassium to estimate the presence, distribution and abundance of volatile elements on different planetary bodies.

They decided to use potassium as a kind of tracer for more volatile elements and compounds, such as water.

This is a relatively new method that diverges from previous attempts to use potassium-to-thorium ratios gathered by remote sensing and chemical analysis to determine the amount of volatiles Mars once had.

The researchers measured the potassium isotope compositions of 20 previously confirmed Martian meteorites, selected to be representative of the bulk silicate composition of the Red Planet.

They found a well-defined correlation between body size and potassium isotopic composition.

“The reason for far lower abundances of volatile elements and their compounds in differentiated planets than in primitive undifferentiated meteorites has been a longstanding question,” said co-author Dr. Katharina Lodders, also from the Department of Earth and Planetary Sciences at Washington University in St. Louis.

“The finding of the correlation of potassium isotopic compositions with planet gravity is a novel discovery with important quantitative implications for when and how the differentiated planets received and lost their volatiles.”

“Martian meteorites are the only samples available to us to study the chemical makeup of the bulk Mars,” Dr. Wang said.

“Through measuring the isotopes of moderately volatile elements, such as potassium, we can infer the degree of volatile depletion of bulk planets and make comparisons between different solar system bodies.”

“It’s indisputable that there used to be liquid water on the surface of Mars, but how much water in total Mars once had is hard to quantify through remote sensing and rover studies alone,” Dr. Wang said.

“There are many models out there for the bulk water content of Mars. In some of them, early Mars was even wetter than the Earth. We don’t believe that was the case.” 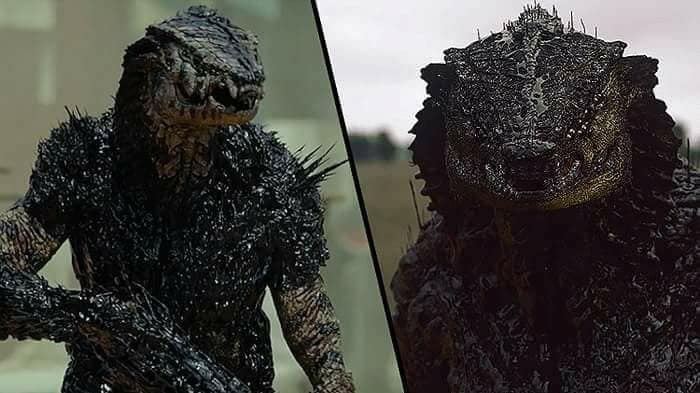