Scientists claim that a̳l̳i̳e̳n̳ life forms, created by chemical reactions, may exist in the clouds of Venus. New research suggests that a second planet from the Sun, 47 million kilometers from Earth, can be habitable due to the presence of ammonia.

Scientists have long been perplexed by the discovery of ammonia (a compound of hydrogen and nitrogen) in Venus’s atmosphere.
This gas was first discovered in the 1970s and, according to planetary scientists, cannot be created using any chemical process known on the planet.

Despite its proximity to our planet, the harsh environment on Venus makes human life impossible. The surface of Venus is a hellish place, unable to support human life. Drops of sulfuric acid falling from the planet’s clouds can burn a hole in the skin.

However, a new study by researchers from the Universities of Cardiff and Cambridge in the UK and the Massachusetts Institute of Technology in the US suggests that the presence of ammonia triggers chemical reactions that could support life in Venus’s environment.

Scientists have modeled a number of chemical processes to show that ammonia can trigger a chain of chemical reactions that neutralize the sulfuric acid droplets around them. If it did, it would raise the pH of the clouds from about -11 to 0.

The researchers noted that there are life forms on Earth that produce ammonia to neutralize and make a highly acidic environment habitable.

“We know that life can grow in an acidic environment on Earth, but nothing can be as acidic as the clouds of Venus,” said study co-author William Baines. “But if something produces ammonia in the clouds, it will neutralize some of the droplets, making them potentially more livable.”

Scientists believe that the most plausible explanation for the presence of ammonia on Venus is that it is of biological origin. 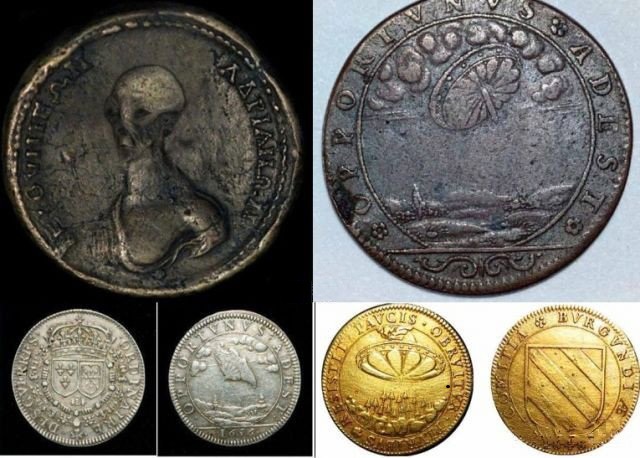