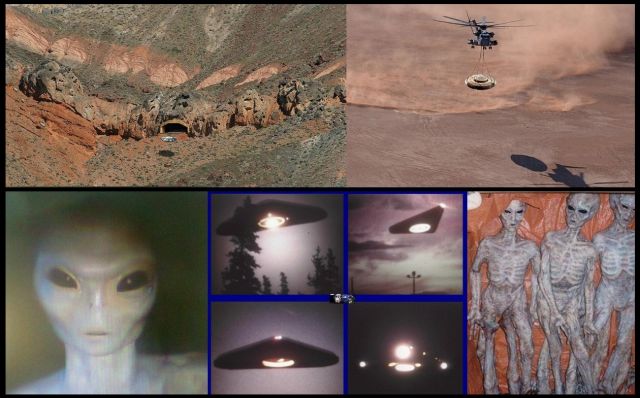 Government of the Western world gathered information on UFOs in the utmost secrecy for more than half a century. The same did their counterparts behind the Iron Curtain. The Cold War has ended, and the truth is slowly starting to get to the surface. Many materials worthy of attention leaked during a power vacuum in the transition of the Soviet Union to the CIS. 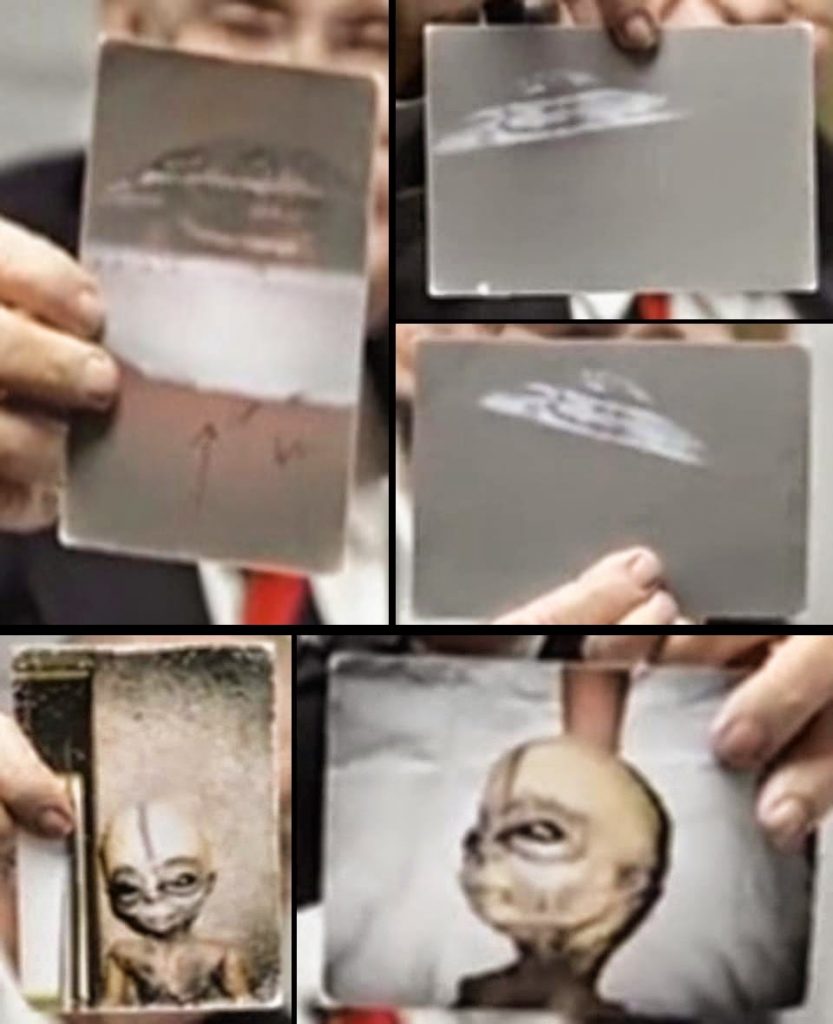 For money at that time was up for grabs and anything the Moscow underworld had access anywhere. At that time we managed to get here represented quality shots intervention of the Soviet army in the crash of a flying saucer. 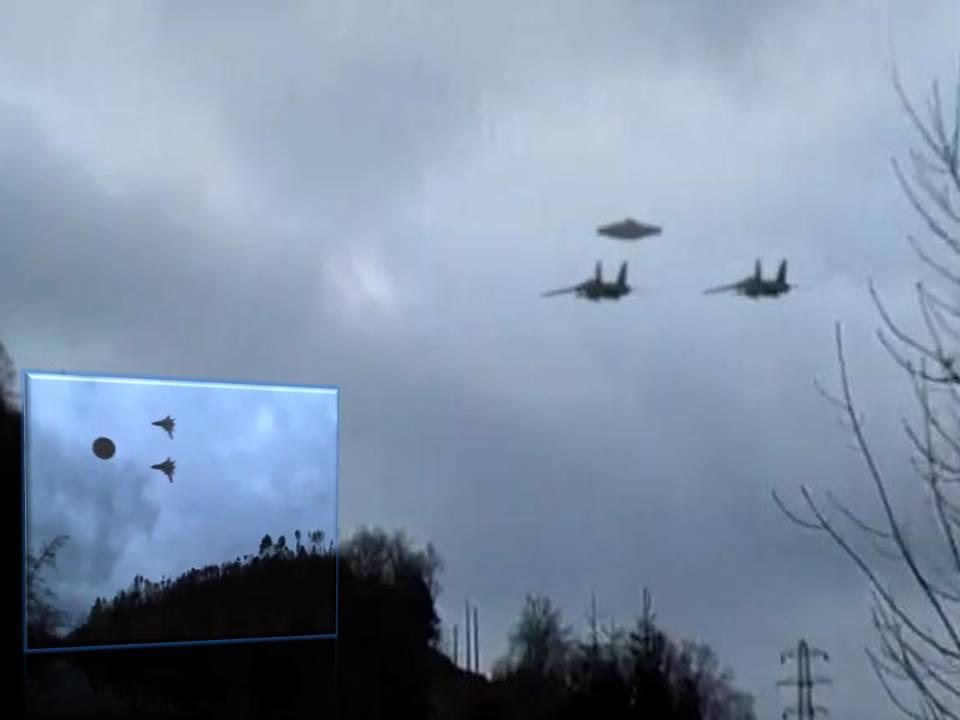 They seem very credible. Footage of an alien autopsy surely also merit attention. All this is thanks to much better communicativeness current Russian authorities, accompanied by testimonies of scientists, journalists and former employees of the KGB.