Almost all nations’ sacred books and legends speak of special beings that are not the product of evolution. We can read about them in the Bible, Jewish, Persian, Arabic, Indian, Egyptian, or Tibetan holy books. We learn from them that once on the earth were Titans or other half-human, half-animal monsters. 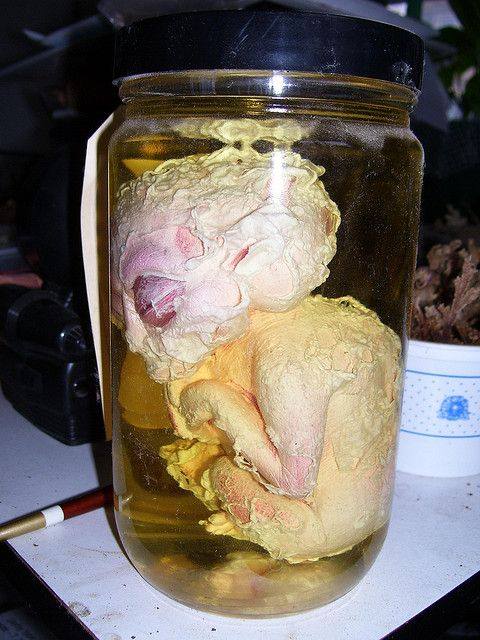 Most of the time, they were two-s̳e̳x̳ beings reproducing only within their species, but s̳e̳x̳ually living with whom they could. 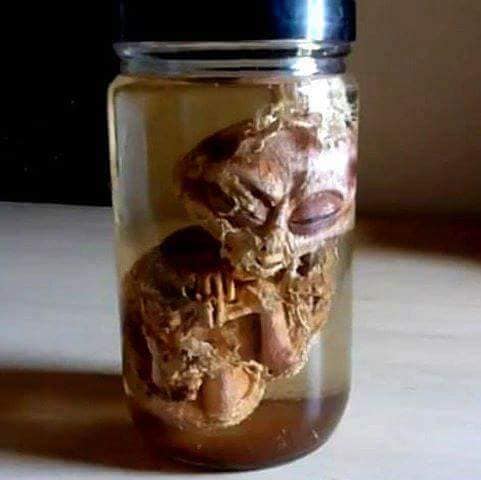 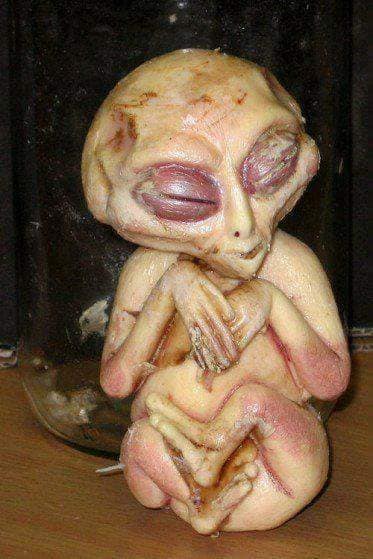 Genetic Engineering Product?
It is known that even historically credible historians have written about hybrids that existed in the past. Their chronicles are a fundamental source of knowledge about A̳n̳c̳i̳e̳n̳t̳ times for archaeologists.

One of them was Maneton, living millennia ago, the chief priest and scribe of Egypt. As an insider, he wrote the chronicle of Egypt in which he lists all the gods and later the kings ruling this country. 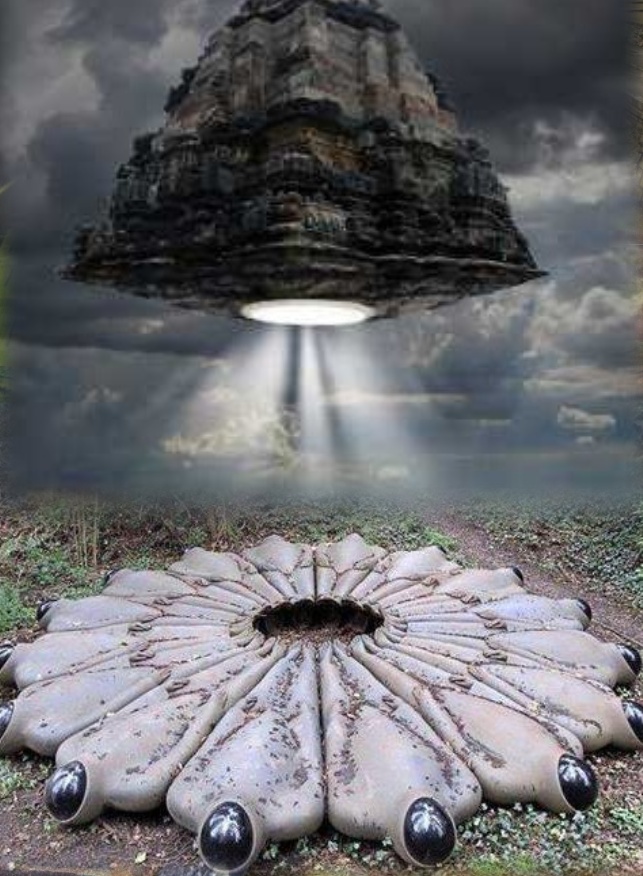 According to Maneton, gods ruled 13,900 years and pharaohs (demigods) another 11,000 years. The gods created many hybrids and monsters. They were people with two heads, goat legs, horns on their heads, horse hooves. 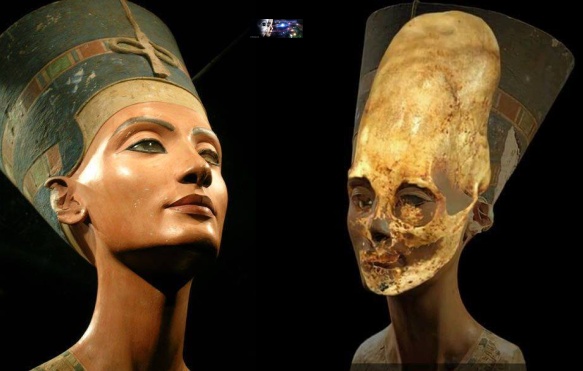 Eusebius, the Bishop of Caesarea, who was an early Christian chronicler (died 339 AD) wrote of all these monsters: “There were other monsters from which the part was created itself and equipped with life-giving forms. And they begot double-winged people. as well as other creatures with horse heads and human bodies, with fish tails, like dragons like monsters and many beings of different kinds and variously shaped, whose images were kept in the temple of Belosa. ” 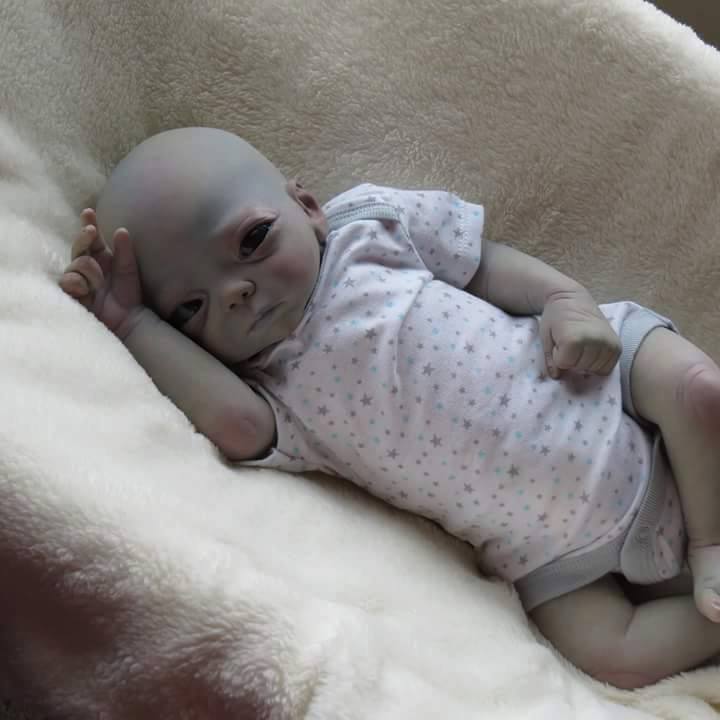 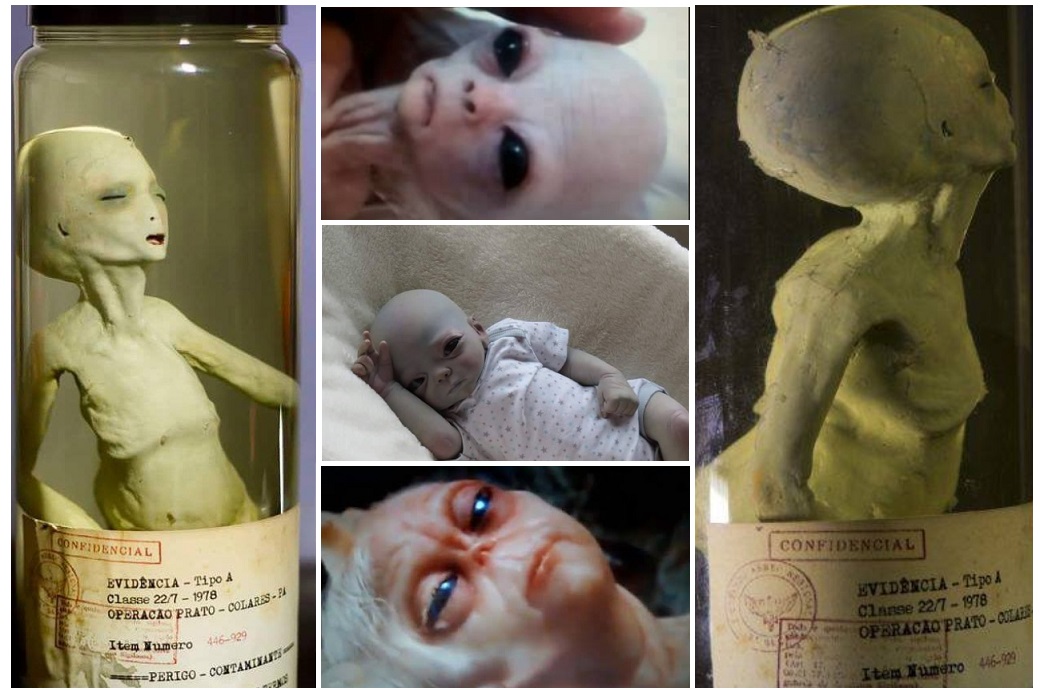 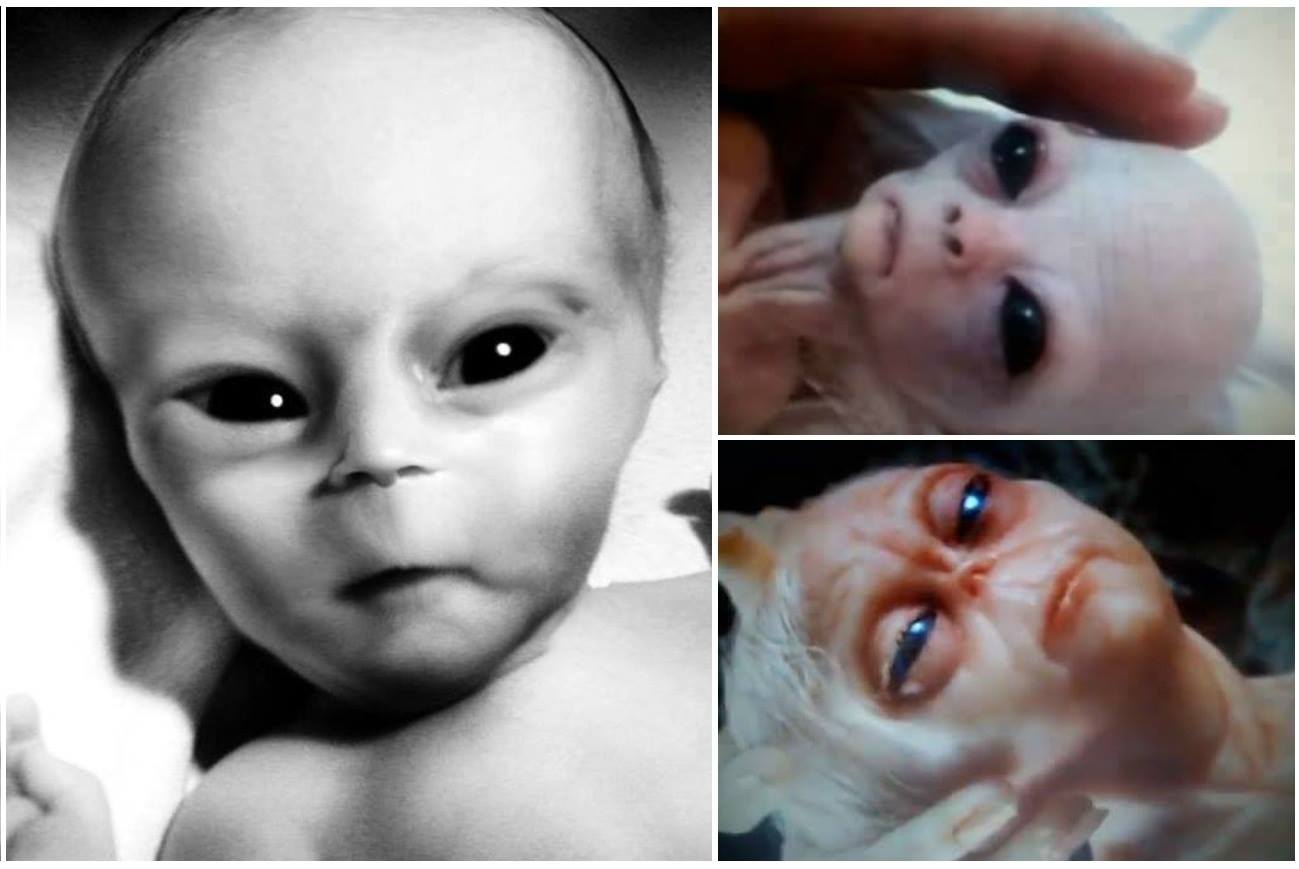