Irish Mirror, the digital voice and online edition of the Irish Daily Mirror newspaper reported the spine-chilling tale of an Irish man named Gerry Battles who was abducted by e̳x̳t̳r̳a̳t̳e̳r̳r̳e̳s̳t̳r̳i̳a̳l̳s and wherein he was told by the a̳l̳i̳e̳n̳s that how the world will end.

61 years old, Gerry Battles from Pallaskenry, Co Limerick is a retired carpenter and he claims that he was walking home after two Christmas drinks with a pal when he crossed paths with real-life e̳x̳t̳r̳a̳t̳e̳r̳r̳e̳s̳t̳r̳i̳a̳l̳s.He reported that during the time he was in their holding, he was paralyzed and he was confronted with a “cone-headed” e̳x̳t̳r̳a̳t̳e̳r̳r̳e̳s̳t̳r̳i̳a̳l̳.

He along with the e̳x̳t̳r̳a̳t̳e̳r̳r̳e̳s̳t̳r̳i̳a̳l̳s traveled to the North Pole in the blink of an eye.

He also recalled being warned of earth’s impending doom during the encounter on December 26, 2001, as he walked home from The Seven Sisters Pub in Kildimo.

“I was only minutes away from my house. It was a clear, dry night. You could have read a book with the light off the night sky, but I wasn’t drawn by the light of the stars or the moon but by a bright, surgical, white light coming from the other end of the boreen.”

Gerry Battles
After being pulled towards the white light, he remembers finding himself aboard a spacecraft with about 40 others all in a subdued state, standing motionless like statues.

“They were all male, of different age groups, all standing shoulder to shoulder like mannequins.

“I remember one man next to me wearing a Colombo-style coat and hat. We were all in a state of paralysis, I could only move my eyes, so I couldn’t see much.

“The next thing I remember floating into another bigger chamber with a 360 degree viewing deck. It was then I saw the e̳x̳t̳r̳a̳t̳e̳r̳r̳e̳s̳t̳r̳i̳a̳l̳.

“I couldn’t tell how big he was or even if he had arms or legs, all I remember is his big cone head and his beautiful, ginormous eyes.

“He spoke to me through telepathy and said: “you are not terrified like the others”.

The a̳l̳i̳e̳n̳ then asked him what he would like to see.

In the blink of an eye, they were transported to the North Pole, which Gerry says was “like driving through a snowstorm at 500 miles an hour.”
Garry admitted that everyone he has revealed this fantastical story to thinks he is a lunatic and laughs off by interrogating him if he has any history of mental illness.
To which the answer is no, Garry has no history of mental illness.

Garry believes that the people who don’t believe his tale are “naive and have small imaginations”.
He further revealed that the e̳x̳t̳r̳a̳t̳e̳r̳r̳e̳s̳t̳r̳i̳a̳l̳ warned him that mankind will wipe off the face of the Earth in the similar manner as dinosaurs did, Earth getting hit by a giant asteroid.
The ET told him that the mankind has come a long way however, they are running out of time.

“In 850 years from now, a giant asteroid the size of Munster is going to obliterate your planet. The asteroid will approach your planet from the 35th Quadrant,” the a̳l̳i̳e̳n̳ said.

Garry
“We are four million light years more advanced than you are. We have been observing you for Millennia. In all that time you have only excelled at two things — global warfare and lying to your own species.”

Garry
“You must use the force. Be one with the force. Harness the force,” the a̳l̳i̳e̳n̳ advised.

Garry
Garry also asserted that he was asked not to trust the Government and the banks, as they have been lying to us since Day 1.
He was unable to recall how long the abduction lasted and had no memory of it afterward until the coat he was wearing that night was found on the roof of the Regional Hospital.

“I have no idea how it got there. It was only after having the coat returned to me that the events of December 26, 2001, started to come back to me.”

He is of the belief that his case will be heard by the scientists and said that the truth will definitely be unveiled. What do you guys think? Leave us your comments below. We leave you with an interesting video revealing the secrets of the Roswell U̳F̳O̳ crash. 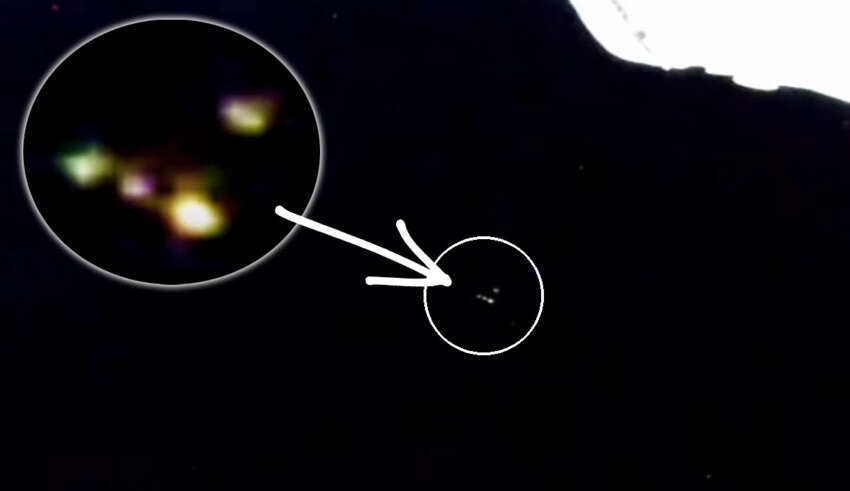 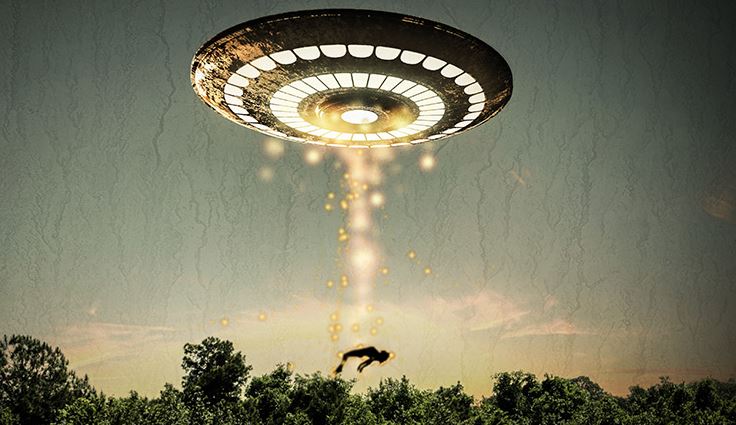