There are countless photographic documents and videos in which alien spacecraft can be observed, some notoriously false, and others that cannot be dismissed. However, almost no photos or videos can be found in which the crew of these UFOs are observed, that is, nobody has an image of an alien. This time I did
On January 17, 2008, an amazing video was broadcast on Turkey’s NTV television network that, in addition to a UFO, shows images of two gray aliens. This video was presented by the head of the Turkish Center for Ufology, Haktan Akdogan.

It is a video filmed by the night guard Yalcin Yalman, 42, who was with more people at the time of capturing the images. Yalman assures that several strange ships were seen between May and September of that year near Istanbul. “I don’t know what these things are,” he said, according to The Sun. “We filmed them several times and they are completely unknown to us.” The total footage of him exceeds two hours and shows everything from flying saucer-shaped objects to strange lights. 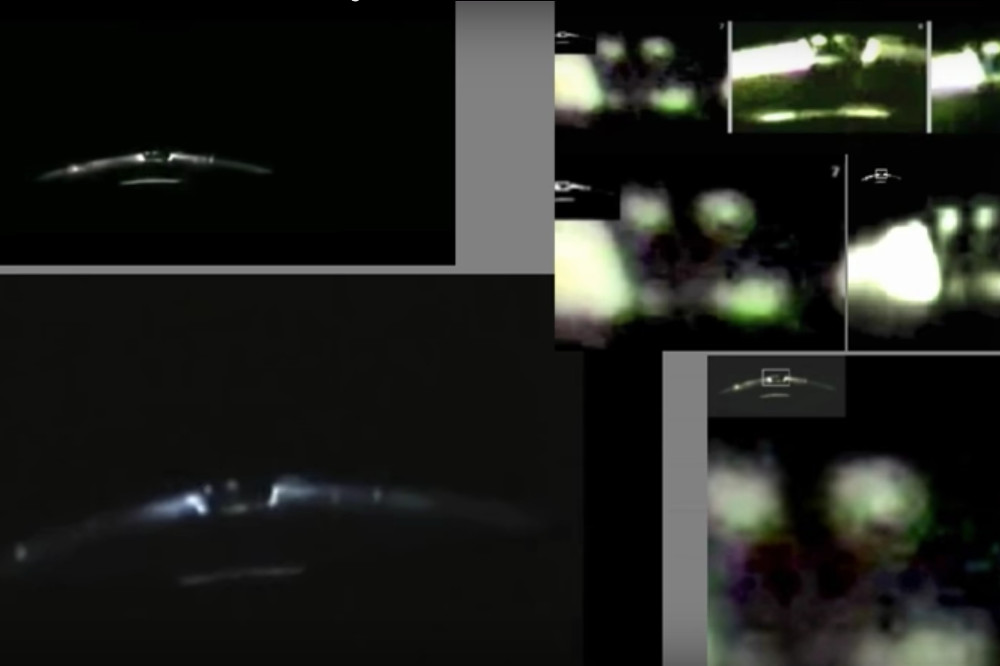 Recordings from 2007 2008 and 2009
The Capture of the UFO sighting and the gray aliens made by the security guard Yalçin Yalman over the Marmara Sea in Kumburgaz, Istanbul, between May 13-17, 2009. The video corresponds to a series of films made by the same witness and in the same place during the years 2007, 2008 and 2009, and between the months of May and September.

The footage has been analyzed by numerous professional and specialized organizations in Turkey and the world, among which the TUBITAK (Turkey’s national research and technology board) and MUFON (mutual ufo network) stand out, qualifying them as authentic.

The videos were turned over to the Sirius UFO Research Center in Turkey, which interviewed witnesses and examined the footage frame by frame.

The specialist Haktan Akdogan, from said center, considered it an “incredible material, in which the metallic structures of the UFOs are easily visible.” He also claims that by magnifying the images, the gray aliens inside the ships can be seen.

“This video is 100% genuine,” he clarified. “And what you see cannot be confused with natural phenomena nor are they computer animation.
These images will have a tremendous impact on the world, as they are the most important evidence on UFOs collected so far”, he concluded.

It can be considered as one of the most important sightings of the present since not only is a flying object of unknown origin observed in detail, but also the gray aliens are perceived inside.

The UFO Report and the Gray Aliens

The report drew surprising conclusions, revealing, for example, through image processing analysis, that the density of the “object” is equal to that of the background, giving it a transparent, “ethereal” character. The highlights are flashes that come from the same object:

“The objects seen in the images have a structure that is made of a specific material and is definitely not from any kind of computer animation or any other form of special effects used for studio simulation or for video effects. Therefore, as a conclusion, it is decided that the observations are neither a mock-up nor a fraud.

In addition, in the last part of the report, it is concluded that the objects in the observations that have physical and material structures do not belong to any category (such as airplanes, helicopters, meteorites, Venus, Mars, satellites, artificial lights, Chinese lantern, etc.) And that rather they fall into the category of UFO (Unidentified Flying Objects.)” From SIRIUS Istanbul/Turkey UFO Space Science Research Center