NASA has just released two impressive 4K images of Mars (VIDEO) 👇 All the information 👇
NASA recently published a series of photos of Mars taken by the Rover Curiosity and put them together for an incredible journey to the Red Planet.

The clips they added show all the images one after another as they clearly show how amazing Mars is in the first place.

These are some of the best photos we’ve ever taken on Mars, and they’re definitely Instagram stuff, that’s for sure.

We begin our adventure on a Martian mountain known as Mount Sharp, where we see the Curiosity rover begin its journey to its destination.

This street shows all the areas we’ve duplicated so far, and just so everyone knows, NASA made sure to add a legend to each area at the beginning so we know where we are at all times.

However, some images have been lightened slightly so that we can see the rocks of the Red Planet better, so geologists can also do their work at home. 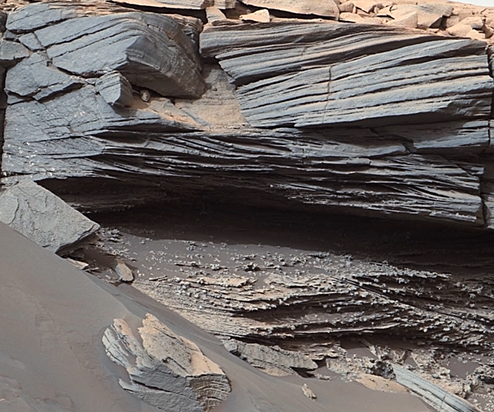 Our journey begins at Gale Crater, and as we see the Curiosity Rover heading towards the area known as Glenelg, we can see Yellowknife Bay forming out of nowhere in front of us.

The Curiosity Rover makes the startling discovery here that Gale Crater was filled with salty water, which made it even more obvious that there was life on this planet after all. 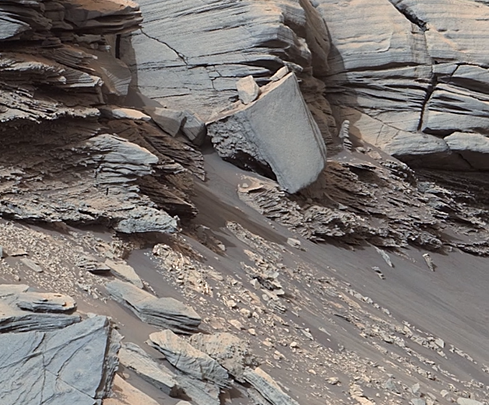 That’s when we head up the Bagnold Dunes and Naukluft Plateau, through the Murray Buttes and then start climbing Mount Sharp.

We conclude our journey at Vera Rubin Ridge, while taking one last look at Gale Crater, where our journey began.