Many say that we are not prepared for when the desired open contact with extraterrestrial intelligence finally takes place. Now a team of experts is determined to change that with the first extraterrestrial contact protocol in 35 years. 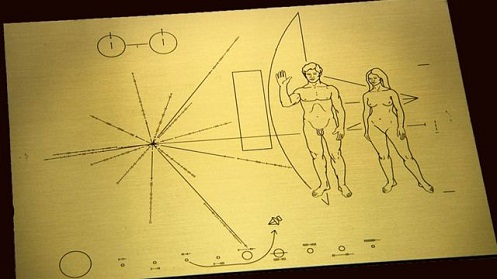 If alien life sent us a message tomorrow how would political leaders and all of humanity respond? According to the researchers we still don’t know and this is a problem.

That’s why for the first time in 35 years a team of policy experts and scientists have come together to establish a set of contact protocols for the entire world to follow in the event of a sudden encounter with individuals from an extraterrestrial civilization.

“Science fiction is full of explorations of the impact on human society after discovery and even encounters with life or intelligence elsewhere,” said computer scientist John Elliot at the University of St. Andrews, Scotland, in a statement.

Elliot is the coordinator of the newly created SETI Detection Center at the University of St. Andrews, the interdisciplinary organization that will establish the new extraterrestrial contact protocol.

According to the scientist, the new research group “goes beyond thinking about the impact on humanity” of a possible contact and will begin to focus on how we should respond.

Currently, the only alien contact protocol humans have was established by the Search Institute for Extraterrestrial Intelligence (SETI) community in 1989. The protocol that was last revised over a decade ago is vague when it comes to the international response to aliens, focuses primarily on the importance of sharing discoveries with the public and the scientific community at large. In the case of confirmed contact, the protocol’s main practical advice for scientists is to seek instructions from the United Nations or another lead agency. What the United Nations should actually do is another open question. 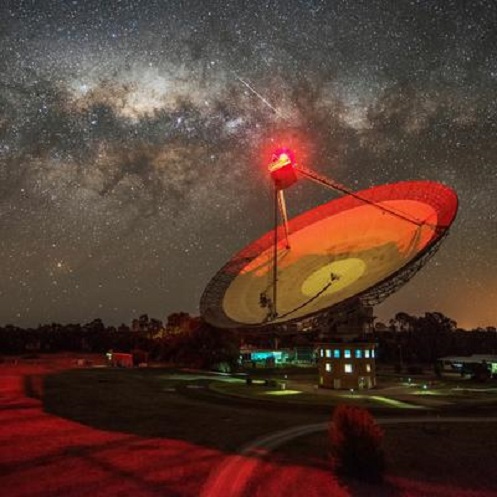 In recent decades the impossibility of being alone in the cosmos has become increasingly clear. From exobiology in space exploration to traces of life on bodies in our solar system and potentially inhabited/habitable exoplanets – to ufology entering government environments – with the possibility that we have already been visited. Yet despite more than half a century of efforts to officially contact our alien cousins, humans have yet to return.

Considering the latter the group from St. Andrews plans to shift the focus from sending messages to aliens and instead scanning signals for possible messages already sent by alien life forms and developing a framework for assigning meaning to those signals.

“Scanning authentic extraterrestrial origin signals into language structures and attaching meaning is an elaborate and time-consuming process during which our knowledge will advance by many steps as we learn ‘extraterrestrial,'” explained Elliot.

They will also create impact assessments; delivery of reports that describe the implications of specific policies; and the development of protocols and treaties to respond to hypothetical extraterrestrial messengers.

“Will we ever get a message from aliens? We don’t know. We don’t even know when that will happen. But we know we can’t afford to be ill-prepared; to be scientifically, socially and politically adrift for an event that could come true. tomorrow”, concluded the expert.