The official history of mankind has become a true religion with a dogma from which, if you deviate, you are silenced. The Catholic Church and Islam also contribute to this situation, who of course, wants to keep us in ignorance and manipulate us with the threat of God, who, if we do not respect religious dogma, punishes us.

Unfortunately, this historical dogma is taught in schools, just to wash the brains of the younger generations with lies, to manipulate them more easily. Governments are the first to benefit from our ignorance. Why don’t we hear voices of intellectuals, historians, and archaeologists, more often than not, to challenge this dogma?

Because, with few exceptions, all scientists, historians, and archaeologists are paid by governmental organizations, and no one is willing to say a truth that does not suit governments, because, as you say, you risk your job, you are ridiculed and your career is destroyed. The official history of mankind is always corrected to fit with the Holy Bible events, even though it is clear to us that mankind is much older than the Holy Bible says. For those like us and researchers who discover archeological artifacts that do not fit into official dogma, governments are worthy enemies.

We are grateful to journalists at Nexus Magazine in Spain who have exposed a serious case. In 1993, NBC delivered a show called the Mysteries of the Sphinx, which showed geological evidence that the Sphinx is much older than the pyramids. This evidence, based on the erosion of water at the base of the sphinx, has come to be called water erosion controversy.

Egyptologist John Anthony West brought this water erosion evidence to geologist Dr. Robert Schoch. Schoch confirmed that the Sphinx is much older than the pyramids. After studying the Sphinx and the erosion on which it was exposed, many researchers from different fields of activity reached the same conclusion to that of West and publicly announced their results, but the establishment retaliated.

Dr. Zahi Hawass, along with other dogmatic egologists, launched a series of criticisms of these researchers and their non-dogmatic evidence. Dr. Mark Lehner, one of the best egyptologists, has joined these attacks, declaring publicly that West and Schoch are ignorant and unknowing.

This campaign of denigration and ridicule of non-dogmatic scholars has finally been successful and has succeeded in silencing other researchers who would have wanted to make their views known or support West and Schoch. This intellectual assassination is, unfortunately, a common practice on the academic scene today. Funny thing is that all of these dogmatic academics are on the payroll of various governments.

Another case of intellectual assassination and discrediting is that of author Michael Cremo. In his book “Forbidden Archeology”, Cremo examines several artifacts that bring incontestable evidence that human c̳i̳v̳i̳l̳i̳z̳a̳t̳i̳o̳n̳ is much older than the scientific establishment believes. In 1996, NBC produced The M̳y̳s̳t̳e̳r̳i̳o̳u̳s̳ Origin of Man, based on Cremo’s book, and immediately the science community fired.

NBC has been flooded with letters from the scientific community who have furiously argued that Michael Cremo is a charlatan and threatened even the television station with criminal trials for the transmission of false archaeological evidence.

They went so far as to have the television station sue asking the Federal Communications Commission to forbid the re-broadcasting of the show. These are not just efforts to prevent free speech but also to censor intellectual discourse. Another case of intellectual censorship is that of geologist Dr. Virginia Steen-McIntyre who in the 1970s worked for the US Geological Survey.

Dr. Virgina was sent to Mexico to an archaeological site to date some artifacts. This case shows again how far the scientific establishment is willing to go to defend its dogma. Dr. McIntyre used state of the art measurement equipment but the results were off the charts. The chief archaeologist expects a dating of about 25,000 years, but the results measured by Dr. McIntyre show a 250,000-year-old.

Virginia has made the tests several times to make sure it did not make any mistakes, but the results were the same every time. The research was about the first crossings of the Bering Straits and a 25,000-year dating was convenient.

When he saw that the results of Dr. McIntyre’s measurements were not what he believed to be, the chief archaeologist had asked her to change the results, meaning to forge them with the value of 25,000 years, but she refused. That’s why Dr. McIntyre has lost her job and she has not been able to publish his results anymore.

Such flagrant injustices and violations of the right to free speech and the free and independent thinking from the dogmatic systems that are forced on us today, make us publish such materials to help to find the truth. 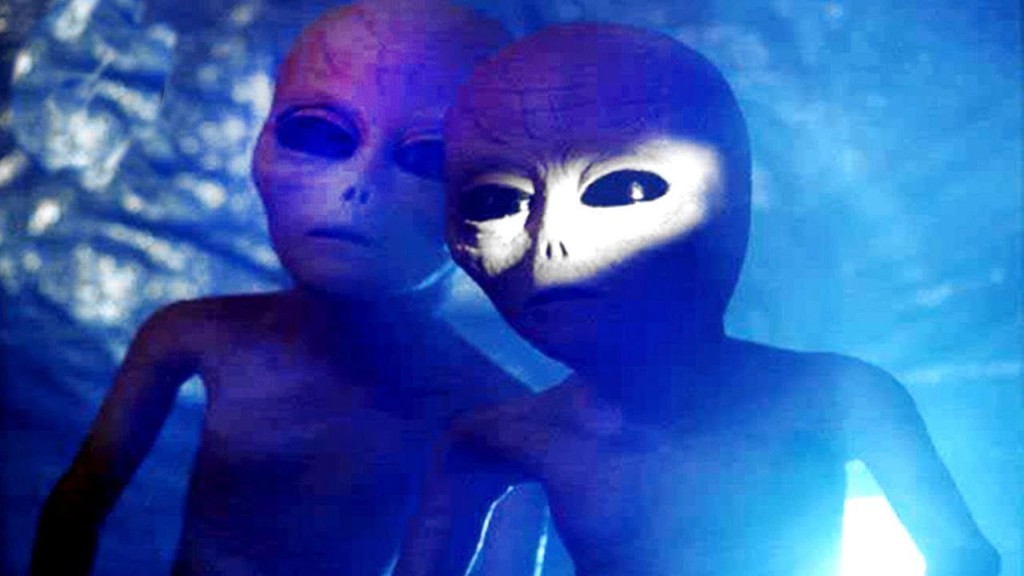 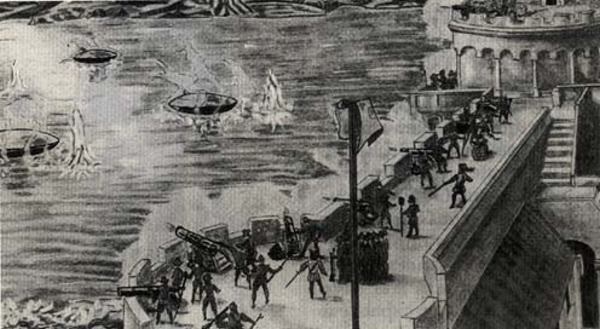