The largest historical archive of records on unidentified aerial phenomena in the US will soon be installed in Albuquerque, New Mexico, according to a group of leading historians and archivists of UFO cases.

Called the National UFO Historical Records Center (NUFOHRC), it will be “dedicated to the preservation and centralization of UFO/UAP information,” according to a press release from the new nonprofit organization.

Led by researcher and historian David Marler, the organization has announced plans to have its archive housed in a facility in the Albuquerque, New Mexico area.

Drawing from collections housed by various researchers across the country, the NUFOHRC will present papers from the collections of archivists Jan Aldrich, Rod Dyke, Barry Greenwood, Rob Swiatek, and several others.

Notably, the organization’s New Mexico facility will also house collections owned by the J. Allen Hynek Center for UFO Studies, following the transfer of archives by its director, Mark Rodeghier, to Marler in November 2020. Included with this collection are the personal files of J. Allen Hynek, the Center’s namesake, who served as scientific adviser to the US Air Force’s official UFO investigations for nearly two decades.

Furthermore, Marler is currently in possession of the archives formerly maintained by the National Committee for Investigations on Aerial Phenomena (NICAP), which at one time represented the largest civilian UFO investigative organization in the country. And furthermore, he claimed that as many as a dozen more private collections have already promised to deliver their material to the new facility over the next two years. 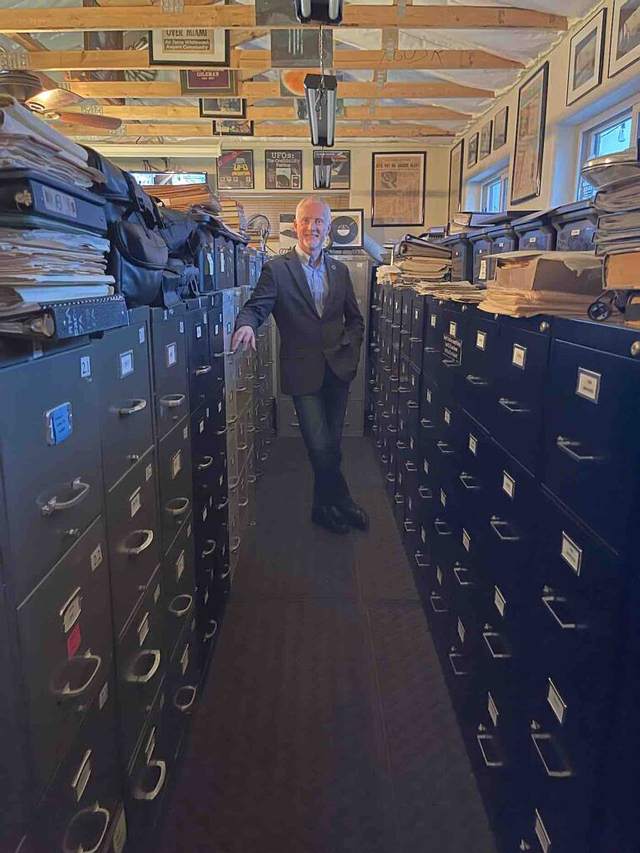 “With the data accumulated, we hope to help with serious research efforts and make more accurate UFO/UAP chronicle and history for present and future generations, regardless of whether or not they believe in the subject,” can be read in a part of the statement issued by the NUFOHRC.

“Everyone wants to know what’s new, and part of that is due, I think, to the framework in which the intelligence community and the media in recent years have enclosed the discussion; this “new” discussion. Everyone seems to be looking to 2004 and beyond,” he added. “But we know that this history is diverse and rich and goes back many decades, if not longer. I’m trying to preserve the history of the pre-2004 era; much of which the general public hasn’t seen.”

In addition to historical UFO-related documents from the US, Marler said the new center will also house records from countries in South America and other parts of the world, the inclusion of which will aim to provide a more diverse historical perspective on the UFO. subject and its global presence. 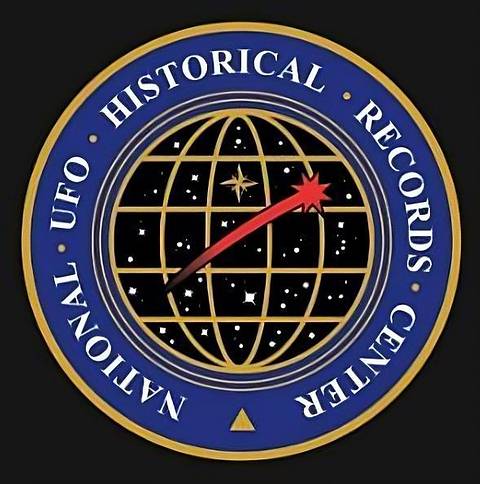 “We have a diverse history beyond the US national case files,” he commented, noting that he is currently working with translators to produce English versions of documentation from French and Spanish-speaking countries.

Veteran researcher Barry Greenwood, who has collected historical UFO information from periodicals and other publicly available sources, as well as through persistent and successful use of Freedom of Information Act (FOIA) requests over the course of several decades , emphasized the importance of having publicly accessible digitized UFO records.

“I think it’s the culmination of a lot of people’s efforts in the past,” Greenwood told The Debrief. “If we make an effort to, for example, scan the material and send it in different parts to different sites, it can be used all over the world.”

“That is incredible. I remember the days when we couldn’t access anything outside of the US and Canada. So this is a great opportunity », he concluded.

Echoing Greenwood’s remarks, Marler emphasized the critical importance of making historical records related to UFO investigations available to the public, as well as their centralization.

“We have a whole new era of legitimacy applied to the UFO issue that we’ve never had before. From the involvement of government agencies such as NASA, which only a few months ago announced that it would conduct its own UAP study, to the recent National Defense Authorization Act (NDAA) by 2023 that is addressing the issue and seeking answers,” said. “That’s why our efforts are to centralize the historical records of UFOs, and also to digitize them”

As for why the Albuquerque area to establish the NUFOHRC, the researcher detailed that it was selected to be the home of several notable UFO events dating back to the years after World War II. In addition, progress has been made toward future collaborations with the University of New Mexico that may include student job aid programs, where a new generation of archivists can assist in ongoing digitization and collections management efforts.

With the announcement of its installation, the organization has launched an official website (nufohrc.org), where it will accept donations from the public who may be interested in supporting its effort to provide a home for these historical records.