A well-known astronomer said that we will probably see U̳F̳O̳s.

In an interview with The Guardian, famous Harvard astrophysicist Avi Loeb said that in a few months, we might see the first image with enough detail to prove that U̳F̳O̳s are real spaceships. 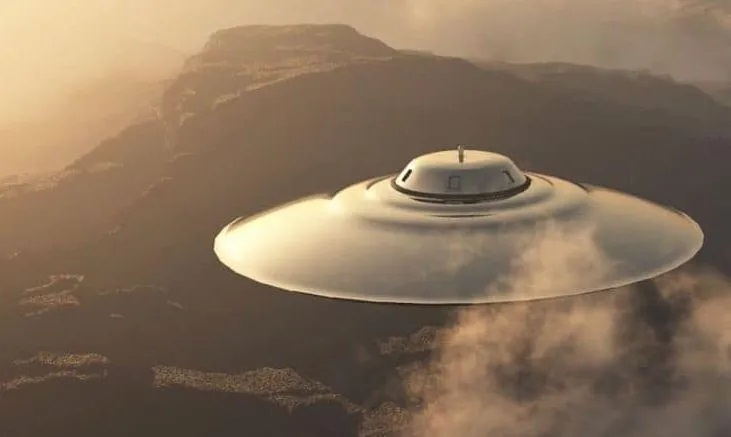 Avi Loeb says that the possible interstellar object Oumuamua is a spaceship made by a̳l̳i̳e̳n̳s from another planet.

Loeb’s claims that there are technologically advanced a̳l̳i̳e̳n̳ c̳i̳v̳i̳l̳i̳z̳a̳t̳i̳o̳n̳s have drawn a lot of attention from the public over the past few years.

He started the Galileo Project last year. Its goal is to find proof of a̳l̳i̳e̳n̳ technology by building a global network of telescopes, cameras, and computers that can track U̳F̳O̳s.

More than a hundred scientists work on Loeb’s Galileo project. The Harvard professor says that the project’s first telescope will start working from the roof of the Harvard College Observatory this summer.

The telescope will use infrared cameras to r̟e̟c̟o̟r̟d̟ video of the sky around the clock, and it will also have a radio sensor, an audio sensor, and a magnetometer to find things that can’t be seen.

Loeb said that the computer will use artificial intelligence to analyze data, taking into account things like birds, clouds, planets, and meteors and focusing on those things to make “pot maps.”

This is why Avi Loeb thinks that the project will give the general public undeniable proof that U̳F̳O̳s exist.