Former Deputy Assistant Secretary of Defense for Intelligence Christopher Mellon confirmed the existence of UFOs on Earth in a recent interview with Fox News. 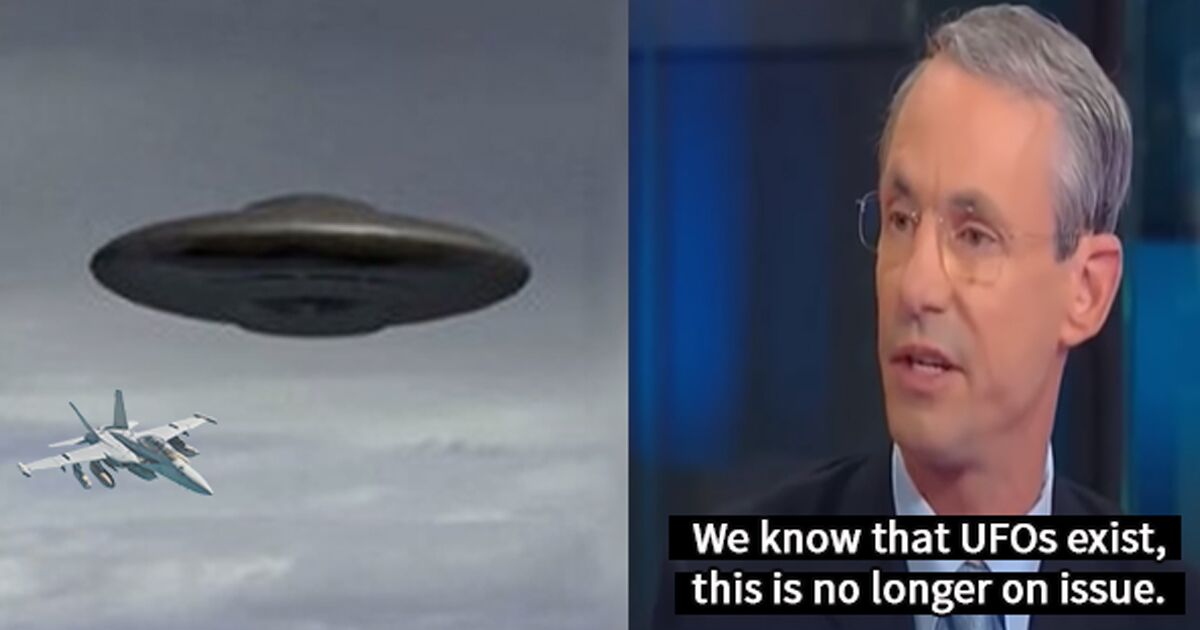 We’ve been yearning for something like this for years!

Mellon was asked if he thought there may be alien life. They are already aware of the presence of UFOs, he claimed. They are ignorant of both their own nature and the technology they employ. 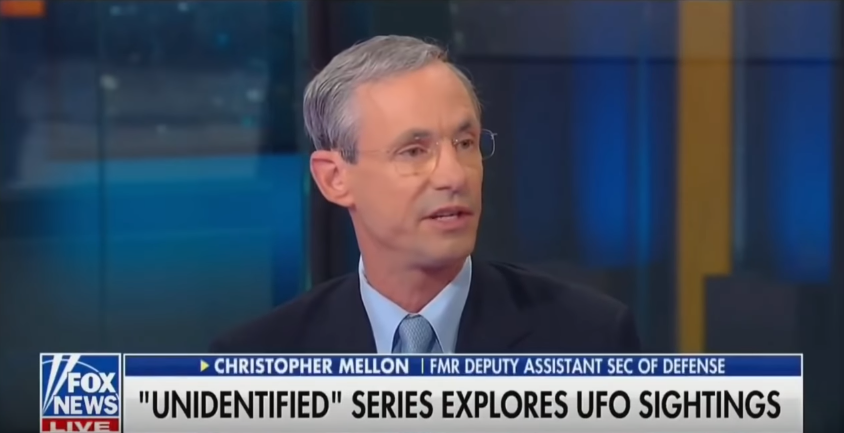 He also described how amazed the pilots were at the maneuvers the creatures were making. “UFOs exist and are capable of things that no other creature on Earth is capable of.”

This must be the last statement. The government has kept the existence of extraterrestrial visitors to Earth a secret for many years and would never accept it. 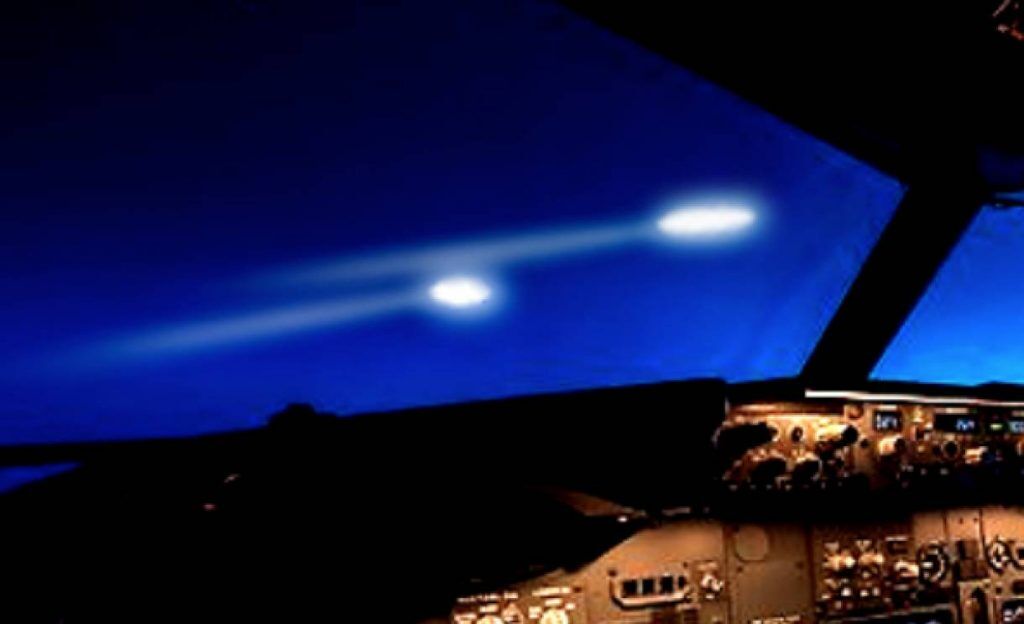 The general population must understand that the government is somehow hiding this knowledge, though. Thanks to men like Mellon and other pilots, we’re getting a little bit closer to the truth.