Here’s what I call a fantastic video showing us a really clear dark, spherical shaped and possibly metallic in nature UFO sighting.

It’s such a clear UFO sighting that we can make out the line around the circumference of it. It could be a part of the design which connects the top and bottom of it. 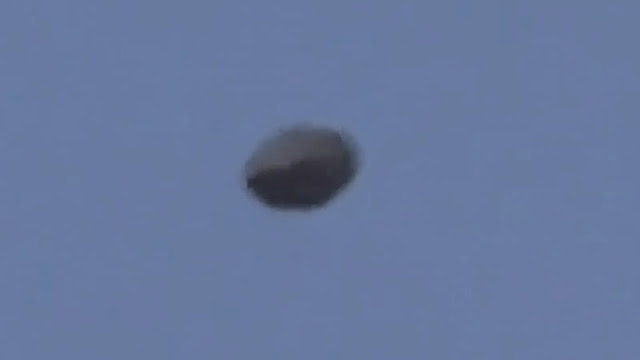 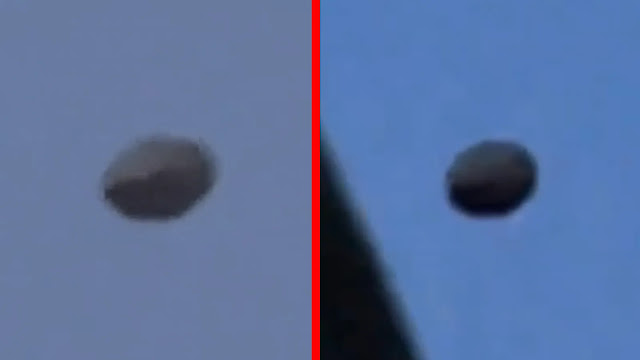 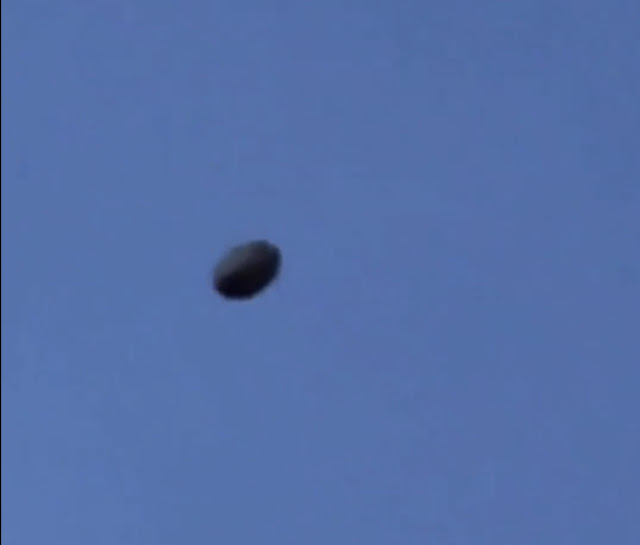 There’s a lot going on here which for one it’s in the city center part of Mexico city and it looks like it’s heading out towards the suburbs? It’s low, probably witnessed by a lot of people who haven’t reported it but it’s great that someone was actually filming at the time of this UFO sighting.

In this day and age everyone and their families have a cell phone so it’s no wonder that it’s been filmed. If we go back just 10 years I might have suggested that the person who is filming this could be waiting for it, as that person has prior knowledge of the UFO event that is going to occur right over that spot?

But, that argument against it been a real UFO sighting, has totally been done away with because everyone has a cell phone. It still doesn’t mean that it’s not out of the realm of possibilities that this person could be waiting for it? But, we just don’t have anything to suggest that is the case.

Is this UFO sighting real?

Is it constantly kept in the center of the screen?

Does it look staged?

I put a screenshot of the UFO through good old Google Len’s and it never returned anything else like it although I personally know that there is a really similar looking UFO sighting to this that I’ve already written about.

Here’s a similar looking UFO from over London UK. 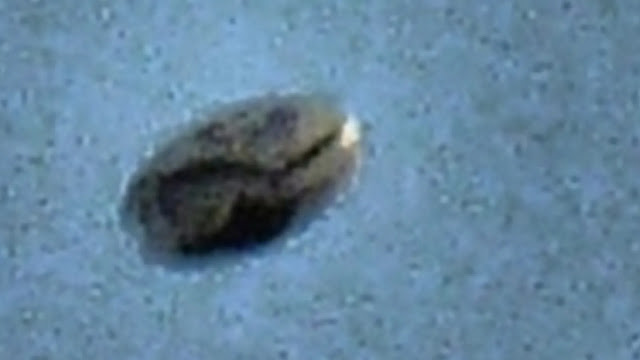 It took place over London UK here’s the extraordinary screenshot of it and here’s the link to the post.

Here’s the extraordinary video which was uploaded to Instagram: