Hangar 18 is a movie that constantly provokes discussion and speculation among ufologists, especially because it was published in the 1980s, the years where details related to the Roswell incident started to become popular. 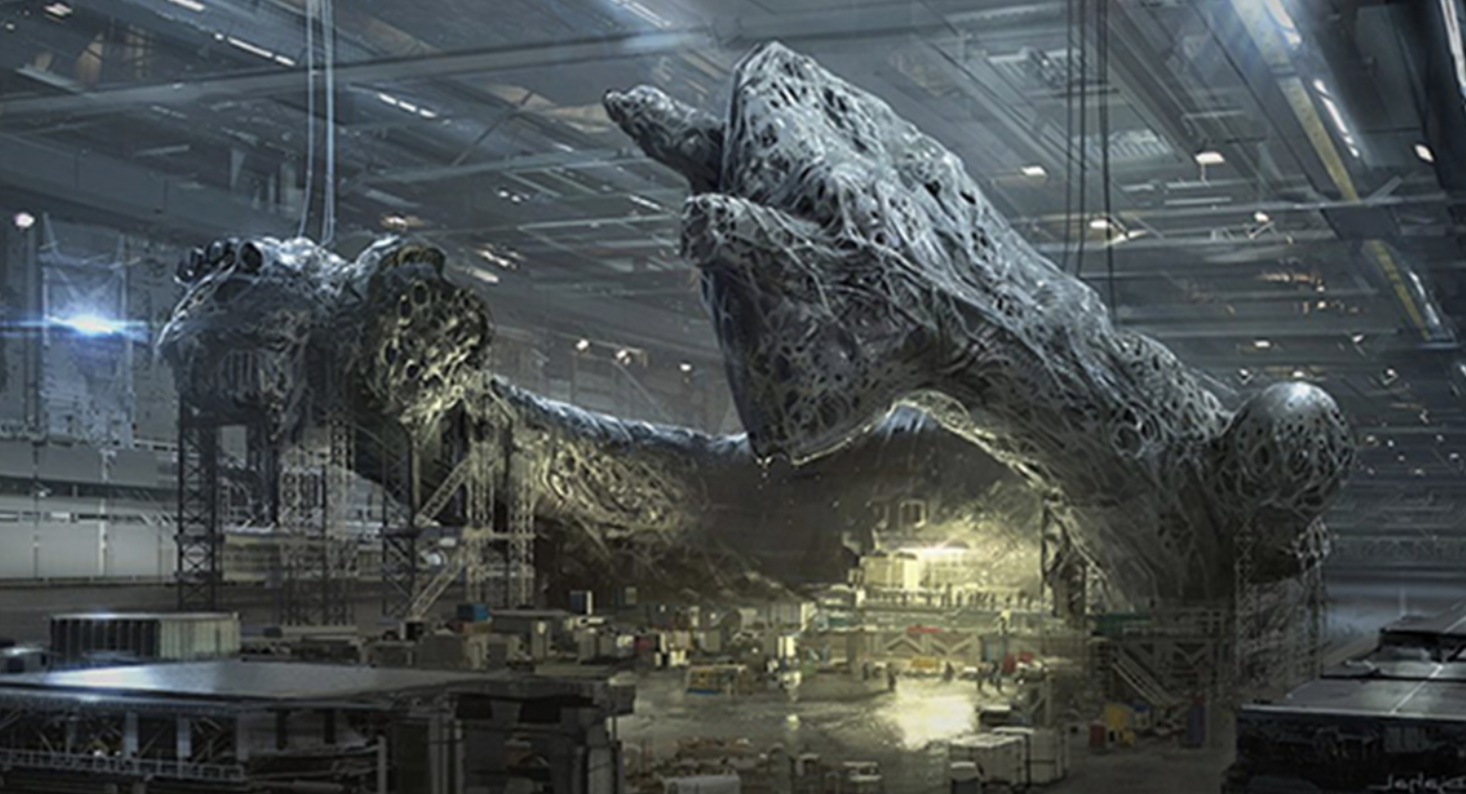 At the same, it was also during that time that the term Majestic 12 was coined by the ufologist community. The movie begins with NASA preparing to launch a satellite However, the satellite collides with a UFO, killing one astronaut. During their return to the Earth, the crew realized that the government was covering up the whole incident and that they were also kept in the dark.

The descriptions of Hangar 18 with the aliens it very interesting, considering that those creatures, presumably, propelled the human race. These details would, some years later, feature in a report carried out by Linda Moulton Howe. Sun Classic Pictures, in case you didn’t know, was established by Mormons, so the interest if this company in UFOs makes more sense. According to Mormon cosmology, the Earth is only one of the many inhabited planets, each created by the same God. 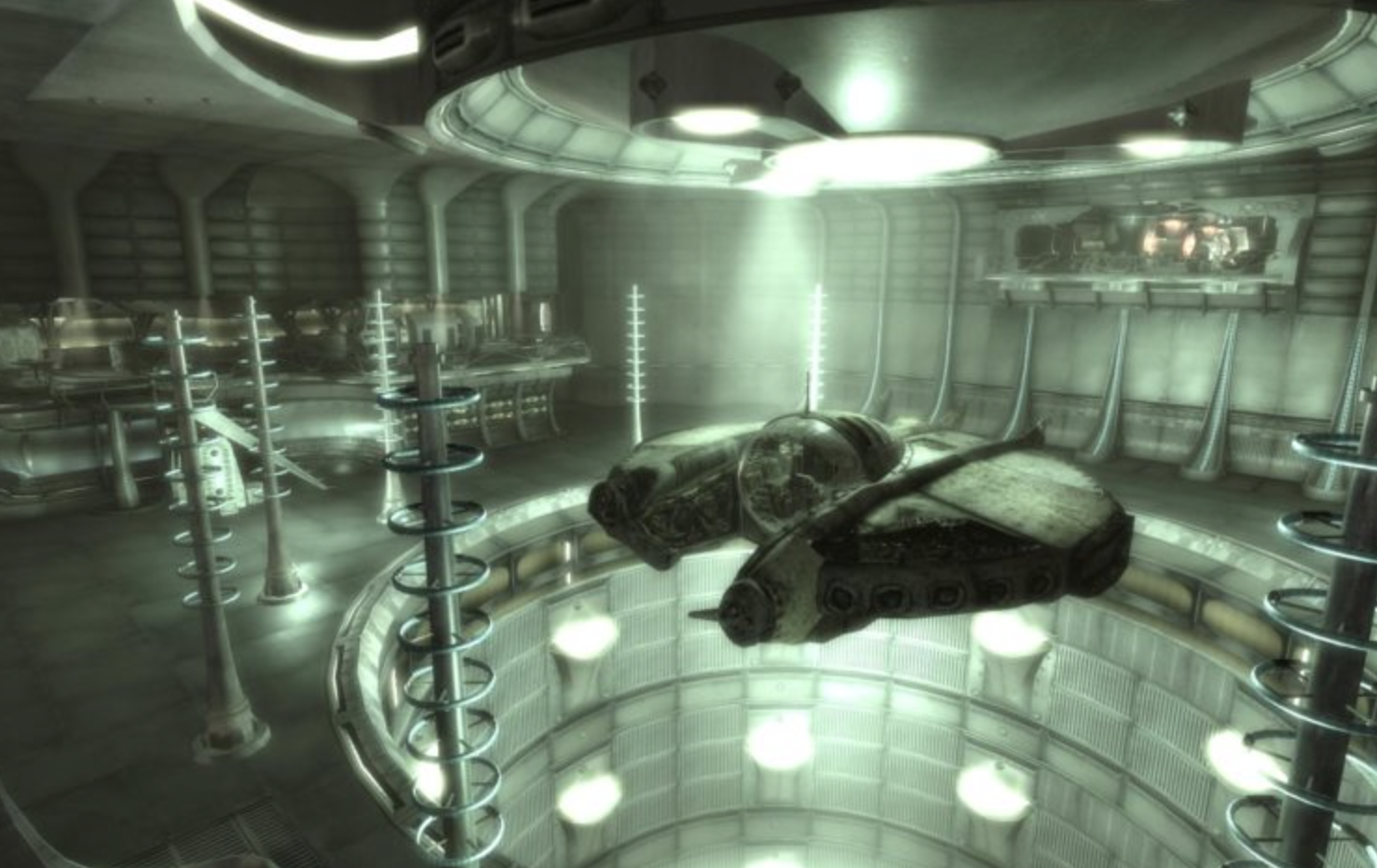 This is why Mormons believe that the inhabitants of these planets are identical to us, just as the extraterrestrials featuring in Hangar 18 are also extremely similar to us. Have a look at the following video and feel free to share any of your thoughts or impressions with us.