The 22-year-old American spoke of the struggle she faced after being stuck in the body of an eight-year-old girl due to a rare disease.

Shauna Rae had a rare form of brain cancer when she was only six months. She went through a course of chemotherapy, which destroyed the tumor in the brain, but at the same time damaged the pituitary gland and the girl grew very slowly.
When she was 8 years old, her physical development stopped altogether. Now Shauna is only 116 cm tall. The other day on the TLC channel there was an announcement of the documentary film “I Am Shauna Rae”, which tells about her problem. 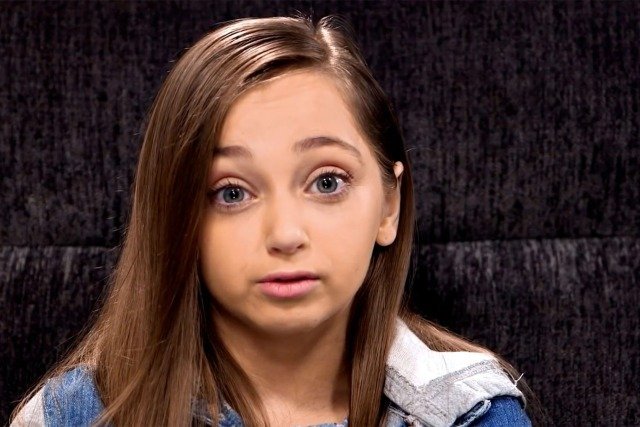 In the trailer, she talks about the hardships of her youthful appearance, including finding a boyfriend and go to bars as everyone thinks she’s just a little kid.

The film, which will premiere on January 11, 2022, shows how Shona is faced with everyday difficulties, trying to do the usual things for a young woman in everyday life.

Shauna’s mother talks about how heartbreaking it was for her to learn about her little daughter’s brain cancer.

“Sean was six months old when we found out she had brain cancer. Now I feel almost guilty that she will have to go through this for the rest of her life, so all I wanted to do was protect her.”
Shauna explains what exactly happened after she underwent chemotherapy and how it affected her growth. “My pituitary gland was almost completely shut off due to chemotherapy, and then the doctor told me that I was finished growing. My bones are already like an adult, but my height is only a little over a meter.” 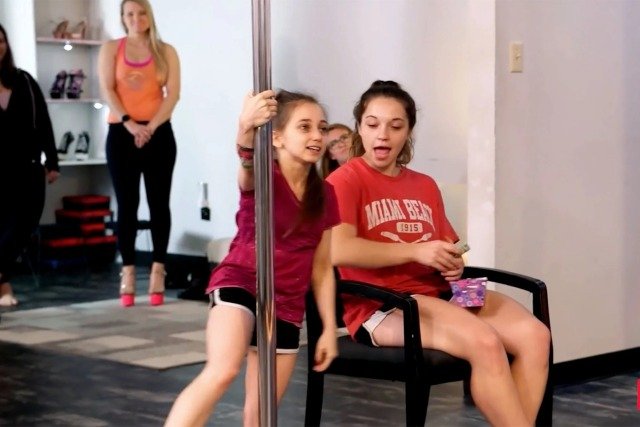 Shauna complains that because of this she is lonely. “I mostly attract bastards, assholes and idiots. I’m scared to show myself off, but I have to take some risks to find happiness,” says Shona.

The documentary shows her going on a blind date with a guy who, upon seeing her, thought he was being brutally played or set up by someone.

Shauna says she wants to become more independent from her family and wants to be considered an adult.