Since the 1940s, military pilots have begun to observe special light balls during the Second World War in the sky, especially in the vicinity of aircraft. For these strange objects, the term foo fighters was used. 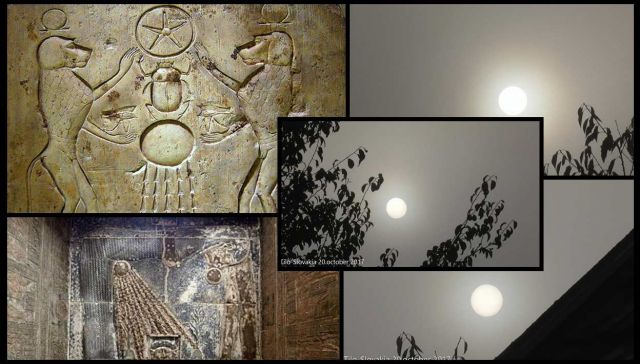 Sometimes it was just small balls or discs of a few centimeters in diameter that hit the wing of the aircraft, otherwise they were considerably larger objects that formed different formations. Where did these light balls come from and what are they?