The first sketches of the future technical wonder named the the ball train (in the original шаропоезд) began to draw in the early 1930s. At that time, the industrial revolution was rampant, the Soviet Union was ahead in all sectors. The then unknown engineer Nikolai Yarmolchuk contributed to this with his fantastic vision of a super fast and totally safe train that was due to arrive from Moscow to Leningrad in two or three hours 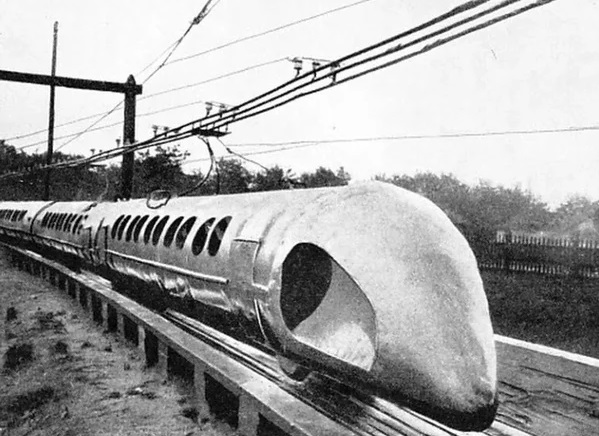 1920 – the beginning of the 1930s – an amazing time in the Soviet era, when everyone believed that the future was in his hands. It was during this period that a huge number of discoveries and inventions were made. Well, then there was a famine, a war, and everything calmed down a little. It is unlikely that today you will find a person who has heard about the ball train and its inventor Nikolai Yarmolchuk. But once upon a time this revolutionary technology promised a great future, but this, unfortunately, did not happen. 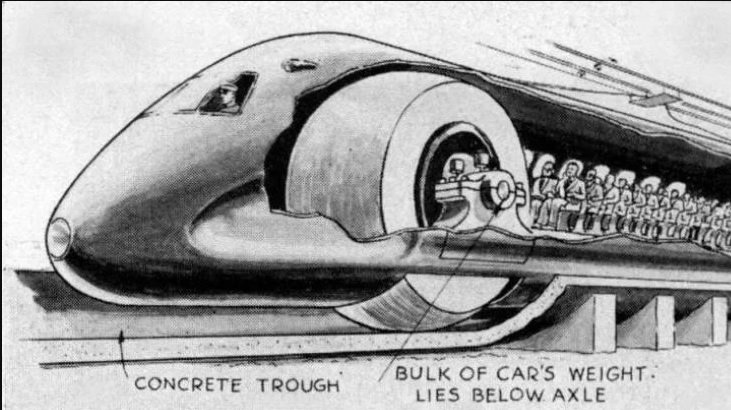 Yarmolchuk assumed that with this technology, the train would be able to reach speeds of 300 km / h, something quite unprecedented. 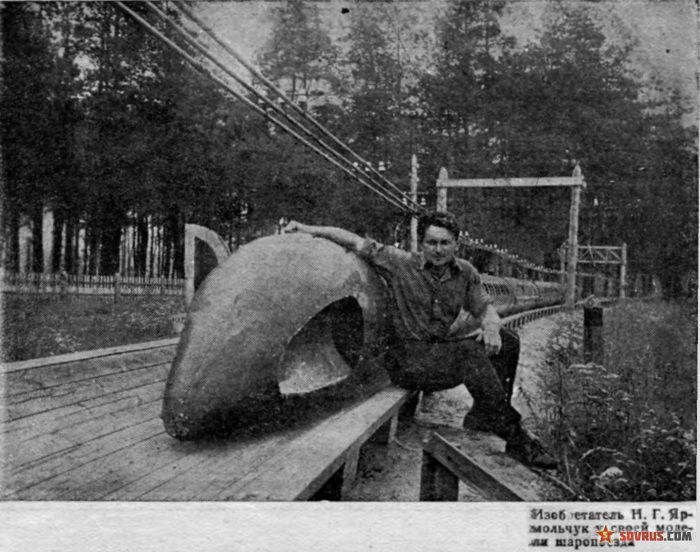 Post Views: 609
Tags: Photos And Video:The Soviet The Ball Train From 1934 Was Supposed To Be The Vehicle Of The Future, Speeding At 300 Kilometers Per Hour.