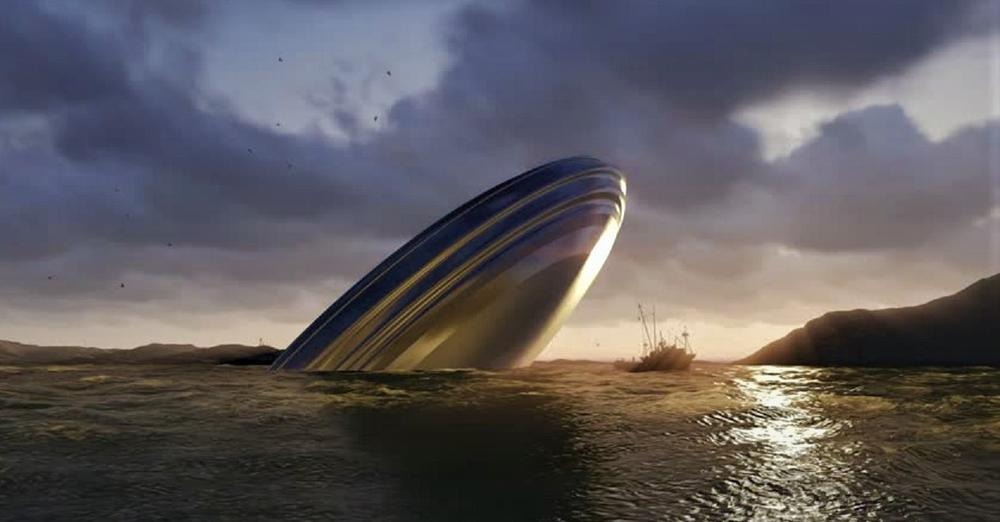 The Shag Harbor incident, or when a U̳F̳O̳ crashed on the Atlantic coast before the incredulous gaze of some Canadian fishermen 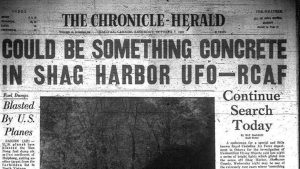 Shag Harbor is a small fishing village located at one end of the Canadian peninsula of Nova Scotia, on the Atlantic Ocean.

Its stable population does not reach half a thousand people, who reside in small houses scattered along Route 3.

In Shag Harbor we can only find a shop, a bar, the post office, two piers, two Baptist churches and a small museum.

Everything was quiet, until …

There is little to talk about in Shag Harbor. Or at least that was the case until the cold night of October 4, 1967.

It was almost 11:30 on a moonless night when Laurie Wickens, along with four friends, was driving their car on Route 3, when they saw a huge object moving in an easterly direction over the sea to the south.

They described it as a row of four large orange lights that blinked, and emitted a loud hiss. Later they observed how “it” was inclined at 45 degrees and was going to impact on the sea surface.

A short distance from where Wickens and his friends were watching the event in amazement, Police Officer Ron Pond experienced a similar astonishment on his patrol car.

“There was a whistle, getting louder, of something in free fall,” Peter Goreham, then just 13 years old, told Maclean’s magazine.

The six witnesses agreed that after that whistle a kind of explosion was heard and “that” remained on the surface for a few minutes.

Everyone was able to reach the shore to see how that artifact? it was sinking slowly, still emitting lights.

In the meantime, Officer Pond had reported the incident to the Royal Mounted Police detachment located in Barrington Passage, 10 km from Shag Harbor.

Meanwhile, the noise had broken the traditional nocturnal peace of the town and its inhabitants quickly took to the streets.

The first version was that a small plane had plunged into the ocean and that was what the authorities were informed, who, given this possibility, quickly contacted the Canadian aeronautical authority.

At the same time, two more agents were sent to collaborate with Ron Pond on the ground and a Coast Guard ship was commissioned to come from Port Clarck to the scene to rescue possible victims.

Several fishing boats that anchored in the region joined the official boat.

The witnesses, who were already a couple of dozen at that time, claim to have seen, almost a kilometer from shore, a brilliant light that arose from the dark waters of the Gulf of Maine. 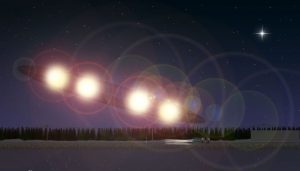 According to the RCMP report it was “a pale light under eight feet (slightly less than 2.5 meters) of water” (from “bright” to “pale” there is a stretch).

They added that it moved slowly to the east, leaving behind a trail of yellowish foam.

All to the rescue

In almost half an hour, the entire town was preparing to assist the eventual victims. The coast guard sent from Port Clarck and the volunteer fishing boats, which were already eight within an hour, were also arriving at the place.

The presence of that strange yellow foam was confirmed from the sea, some mentioned having perceived a nauseating smell of sulfur.

But no one found any debris that suggested a plane crash. No twisted iron, no fuselage remains, much less survivors or fatalities, no floating luggage.

Only that foam from which, by the way, no one seems to have taken any samples.

The Coast Guard Coast Guard, the 8 fishing boats and all of Shag Harbor developed an intense activity that lasted until 3 in the morning and was suspended until dawn.

Nothing was found. At that time, the talk of an airplane was already being stopped and U̳F̳O̳s had begun to be mentioned .

HMCS – Her Majesty’s Canadian Ship – Granby provided seven tactical divers who over three days surveyed the seafloor from dawn to dusk. Nothing again.

On Monday, October 9, the Maritime Command understands that enough is enough and concludes the investigation.

For some this decision is inexplicable, even though after fifty hours of searching by expert divers they did not produce any results. At the bottom of the sea that bathes the shores of Shag Harbor there was nothing.

A short time later, the case was closed without any progress being made to explain what the initial 6 witnesses had seen (or believed they had seen).

But something positive got Shag Harbor out of all this: a museum of U̳F̳O̳logy that is a site of pilgrimage and worship for U̳F̳O̳logists wanting a long journey to that end of the Nova Scotia peninsula.

There, every year, dozens of geeks (in the good sense of the word) gather at the “Shag Harbor I̳n̳c̳i̳d̳e̳n̳t̳ Festival” to continue “celebrating the a̳l̳i̳e̳n̳ invasion together”.

VIDEO : The Secret Map Of Antarctica Reveals Coordinates To Reach The Hollow Earth 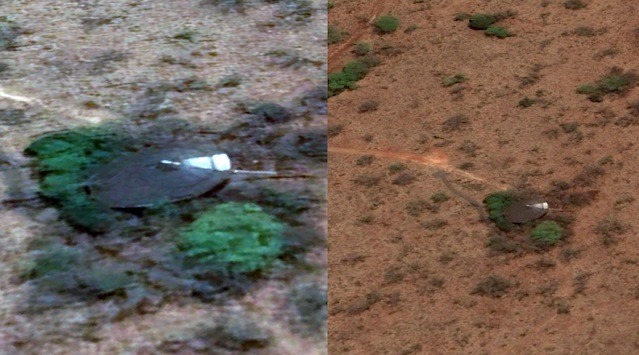 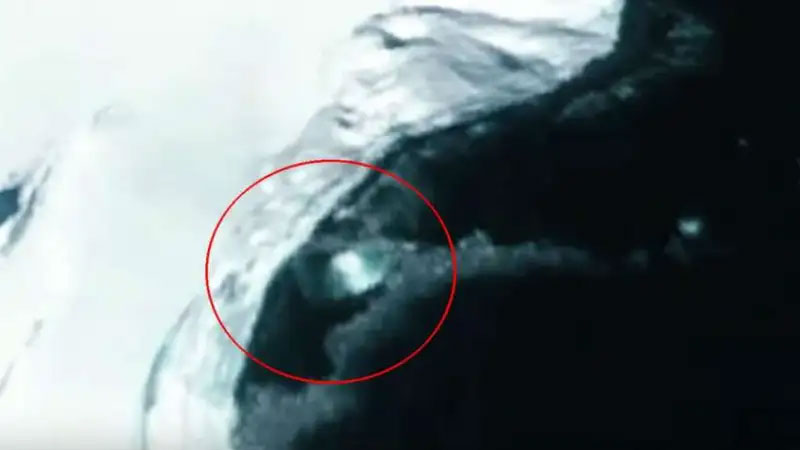