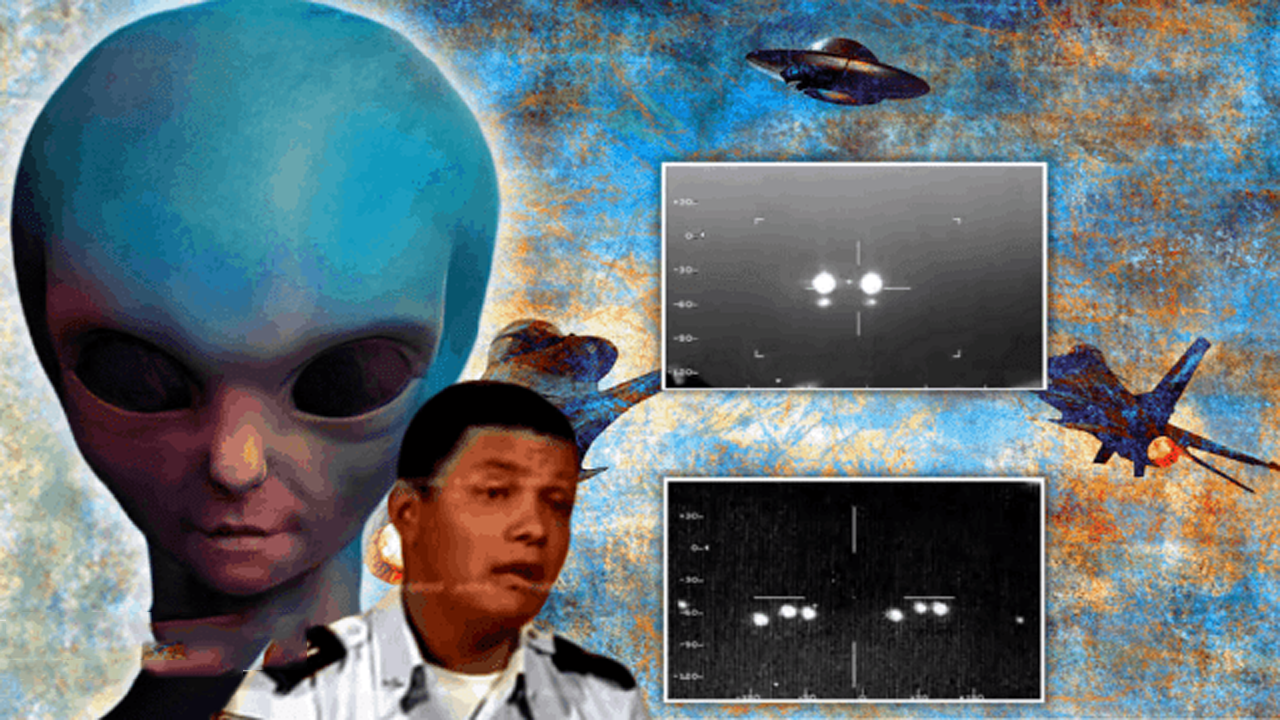 For the past few years, U̳F̳O̳ sightings have become a media sensation. The P̳e̳n̳t̳a̳g̳o̳n̳ has released the U̳F̳O̳ footage and a report that concerns national security. The year 2004 was surprising for the US government as well as for Mexican Air Force, as both took clear shots of the unidentified objects in the sky.

The term “Tic Tac” is given to U̳F̳O̳ captured by a Navy fighter jet from the nuclear aircraft carrier USS Nimitz. But the similar objects were also captured by Mexican Air Force pilots in March 2004 in the sky over southern Campeche state in Mexico. This incident happened eight months before the famous USS Nimitz U̳F̳O̳ encounter.

A Mexican Defense Department spokesman confirmed that 11 strange objects were videotaped by the 5 pilots using an infrared camera that appeared to be flying at an altitude of about 3,500 meters. Some objects looked like sharp points of light while others like large headlights.

The fleet of U̳F̳O̳s appeared on the radar of the Mexican Air Force jet when the pilots were conducting a routine anti-drug trafficking surveillance flight over the coastal region of Campeche.

Radar operator Lt. German Marin said that he was a bit afraid because they had never seen anything like that. At the same time, Lt. Mario Adrian Vazquez, the infrared equipment operator said: “I couldn’t say what it was … but I think they’re completely real.” He insisted that the recorded images were completely authentic.

The plane’s captain, Maj. Magdaleno Castanon said: “The military jets chased the lights and I believe they could feel we were pursuing them. When the jets stopped following the objects, they disappeared.”

“There was a moment when… the screens showed they were behind us, to the left and in front of us. It was at that point that I felt a bit tense,” Castanon noted.

Mexico is ranked seventh for the number of U̳F̳O̳ sightings in the world. In the 1990s, a pediatrician recorded hundreds of white spheres, flying rapidly in the sky of Puebla. When the crew of U̳F̳O̳ h̳u̳n̳t̳e̳r̳s̳ investigated the pictures and videos of white spheres, they themselves saw these objects in the sky. According to the eyewitnesses, sometimes the objects stayed in one place for hours, but when somebody tried to record them, they disappeared.

Jamie Malson, an investigative reporter from Mexico City said: “I am convinced that something is going on in Mexico. Something that cannot be proved with reports of many, their videos or their photographs. They are many incredible photographs of U̳F̳O̳s that cannot be a mistake. That’s why scientists should look very carefully with an open mind.”

Similar white objects were seen by hundreds of people on December 15, 2017, above the Mexican capital. The five white balls stunned the Mexican people who watched the objects. Many believed they were U̳F̳O̳s.

Many U̳F̳O̳ enthusiasts often see disk-shaped objects flying over the Colima Volcano in Mexico that has been erupting around 40 times since 1576.

In 2019, the local government placed a camera in front of the volcano to monitor its activities. Surprisingly, on December 21, 2019, a strange bright object was captured in the camera at the base of the volcano. Later, it landed on the other side of the volcano before vanishing from the screen.

U̳F̳O̳ researcher Scott W̳a̳r̳ing wrote on his blog that the U̳F̳O̳ was the size of a car. Additionally, he wrote: “This raw footage was recorded from the Colima Volcano live cam and shows a glowing disk object moving around, up, over, and down the volcano.” 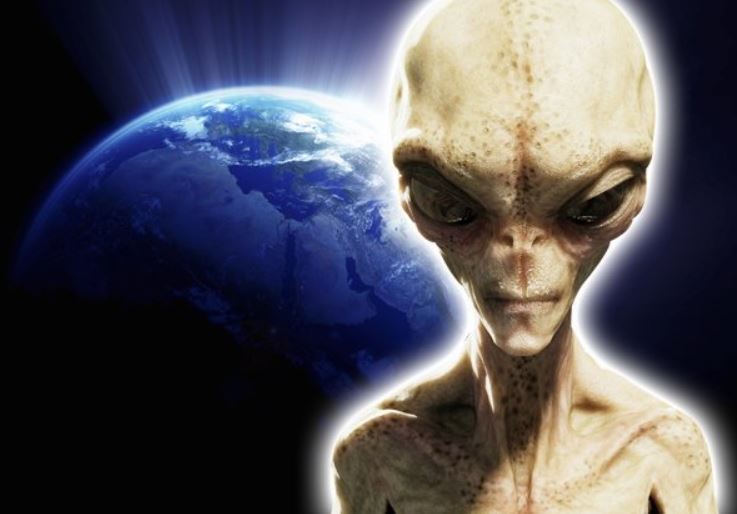