If you have followed my writing and research, you’ll know that I don’t have much to say about crashed UFOs. I’ve written two books on the Roswell event of July 1947 and showing that nothing extraterrestrial ever came down: it was all a top secret experiment using human guinea-pigs in huge, high-altitude balloons. As for the alleged Aztec, New Mexico event of March 1948, the whole thing was filled with dodgy characters.The Spitsbergen case of November 1952 has been found to be a “plant” created by U.S. intelligence agents who were playing with the minds of the Russians. And, the Kingman, Arizona incident of May 1953 involved little monkeys, rather than small aliens from another world. Combined, they are some of the most well known UFO crash cases, but none of them stand up in the extraterrestrial stakes. With that said, however, there is one case (and, maybe, just one) that I think needs more research applied to it, as it’s genuinely intriguing. It all revolves around a well-known U.S. journalist, Dorothy Kilgallen, who had a deep interest in UFOs. At least, until 1965. That was when she died under suspicious circumstances. In 1954, she said, in a press article, that: “Flying Saucers are regarded as of such vital importance that they will be the subject of a special hush-hush meeting of the world military heads next summer.” It has to be said, though, she was really thrown into the controversy of alien life in a definitive out-of-the-blue style in May 1955. That was when Kilgallen took a vacation to the United Kingdom and things got very strange.

As both a definitive bon viveur and an investigative journalist, Kilgallen was an expert at quickly cultivating friendships with influential characters – and plying them with booze to hopefully loosen their lips. She certainly did that while on the trip across the pond. Kilgallen was invited to two parties while she was in the U.K., both in the bustling city of London. Both soi·rées saw her rub shoulders with some of the most influential figures in politics, entertainment, and the U.K. military. For Kilgallen, they were fun nights on the town. Until, that is, things became so much more: celebrity secrets became whispers of dangerous UFO secrets. May 22 was the date when Kilgallen prepared an amazing story for the U.S. media, and specifically for International News Service (INS): “I can report today on a story which is positively spooky, not to mention chilling. British scientists and airmen, after examining the wreckage of one mysterious flying ship, are convinced these strange aerial objects are not optical illusions or Soviet inventions, but are flying saucers which originate on another planet. The source of my information is a British official of cabinet rank who prefers to remain unidentified.”

Kilgallen’s informant – evidently, someone powerful in the U.K. government – agreed to talk to her and reveal what he knew. The man didn’t say much, but it was still enough to turn heads and open eyes. His words: “We believe, on the basis of our inquiry thus far, that the saucers were staffed by small men – probably under four feet tall. It’s frightening, but there’s no denying the flying saucers come from another planet.” Kilgallen wasn’t done: “This official quoted scientists as saying a flying ship of this type could not have possibly been constructed on Earth. The British Government, I learned, is withholding an official report on the ‘flying saucer’ examination at this time, possibly because it does not wish to frighten the public. When my husband and I arrived here from a brief vacation, I had no premonition that I would be catapulting myself into the controversy over whether flying saucers are real or imaginary.” So, who was Kilgallen’s anonymous informant?

To answer that question we have to turn our attentions to Timothy Good, a longtime, and well-respected, UFO investigator and author; and to a man named Gordon Creighton who, for years, was the editor of Flying Saucer Review magazine. Good, who followed the Kilgallen story, said that the conversation “was alleged to have taken place during a cocktail party given by Lord Mountbatten, but I have been unable to substantiate this with Mollie Travis, Mountbatten’s private secretary at the time.” The theory is that Mountbatten was not only the host of the party; but, that he was also the man who had something sensational to say, to Kilgallen, about Flying Saucers. So, who, exactly, was Mountbatten? Town & Country provide a background on the lord: “A great-grandson of Queen Victoria, he was a distant cousin of the Queen’s as well as Prince Philip’s uncle. Philip’s mother, Princess Alice of Battenberg, was Louis’s sister…In August of 1979, Lord Mountbatten was killed at age 79 in a terrorist attack by the Irish Republican Army.” There’s another piece of the story to address. In the 1950s, Prince Philip just happened to develop a deep interest in the UFO subject. That the prince spent time living with the Mountbattens makes it very possible – maybe, even, extremely likely – that Lord Mountbatten confided in Prince Philip what he, Mountbatten, knew about UFOs and alien life. If Mountbatten was comfortable speaking with a journalist about all of this – Dorothy Kilgallen – then there’s a strong likelihood he would have told the prince of what he knew, too.
As for Gordon Creighton, he, also, was a person who moved in high circles. When he passed away in 2003, the U.K.’s Times newspaper ran an obituary on the man himself. An extract from that same obituary reveals: “Government service occupied most of the working life of Gordon Creighton, but he perhaps made his greatest mark as an authority on unidentified flying objects. His conviction that extraterrestrials were visiting Earth seemed oddly at variance with the more orthodox worlds of diplomacy and Whitehall. His expertise took him into government research on maps in oriental and other languages with the Permanent Committee on Geographical Names, and he spent eight years as an intelligence officer on Russian and Chinese affairs at the Ministry of Defense. It is said that in the intelligence post he worked directly below the secret Whitehall department where the Air Ministry and the RAF were studying information on UFOs.” At this point in the story, I can’t miss what I see as a network of powerful and influential characters in the worlds of politics, the military, and British royalty, all willing to secretly help an American journalist to uncover a story of UFOs and aliens and of incredible proportions. Plausible? Maybe.There’s something else, too.

What you are about to read next may amount to nothing but an odd coincidence. Or, perhaps, there’s far more to it. Approximately a year-and-a-half after Dorothy Kilgallen came to the U.K. – and immersed herself in tales of UFOs – Queen Elizabeth II and Marilyn Monroe met, face-to-face, no less. The queen was married to Prince Philip, a relative of Lord Mountbatten – who was likely the source of the crashed UFO story of May 1955. And, if you know your Ufology, you’ll also know of the story (and of the alleged leaked document) concerning Marilyn Monroe and how she me have been exposed to top secret files on a crashed UFO by the Kennedy brothers: President John F. Kennedy and his brother, RFK. Vanity Fair outlined the story of the actress and the queen: “The two met at the premiere of The Battle of the River Plate in London’s Leicester Square…At the time, both Monroe and Queen Elizabeth II were just 30 years old. The Queen had ascended to the throne at the age of 25 following the death of her father, King George VI. Monroe had just finished filming The Prince and the Showgirl in London; the film premiered in June 1957.”

One of those Six Degrees of Kevin Bacon moments? Or something more? Whatever the answer, this is one alleged crashed UFO case that still intrigues me – unlike Roswell and company. 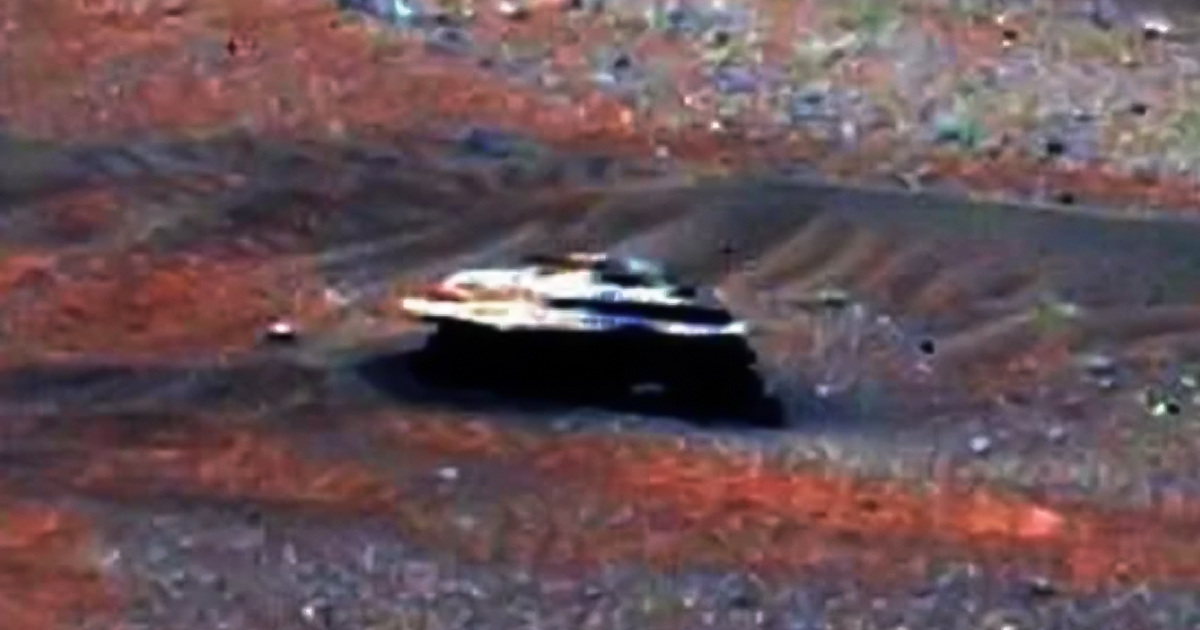 The Flying Saucer Evidence Everyone Ignores