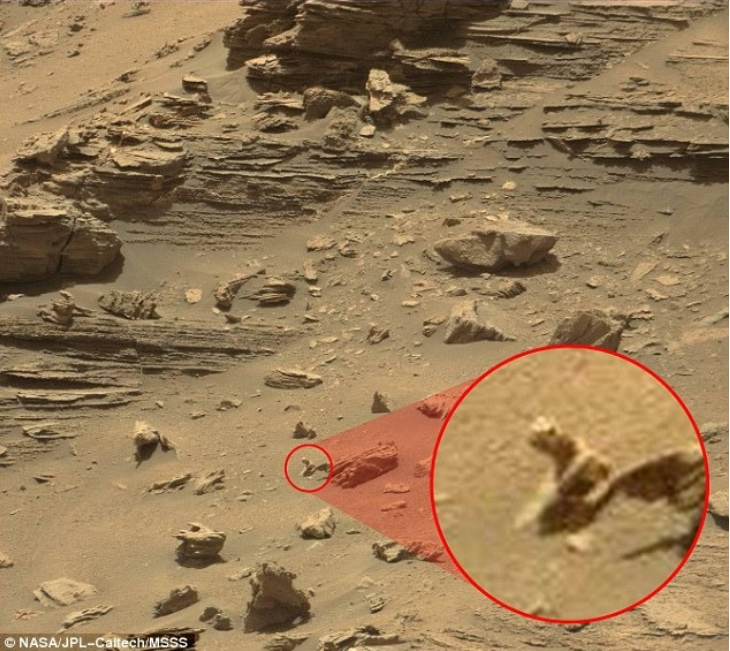 Joseph White is without a doubt one of the most well-known U̳F̳O̳ investigators of all time, having produced several findings that are still discussed on a daily basis by most specialists. This latest revelation is based on a recent set of images published by the Curiosity Rover during its mission on Mars, and as you can see from the images below, not all is as it seems. 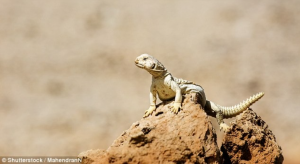 After all, there is life on Mars, and he claims he has proof in the form of the image of an ex̳t̳r̳a̳t̳e̳r̳r̳e̳s̳t̳r̳i̳a̳l̳ reptile published by the Curiosity Rover. It should be noted that it is pretty near to the rover, yet despite this, it looks to be rather little, leading Joseph to conclude it is less than an inch tall. It looks to have little horns and a beak, similar to lizards on Earth.

According to others, it might be the petrified remains of an A̳n̳c̳i̳e̳n̳t̳ reptile. U̳F̳O̳ Sightings Daily confirmed this with a collection of photos of lizards recorded on Mars.

Scott C. W̳a̳r̳ing presented at least 15 more verified images of lizards on Mars to back up his theory. Is it possible that all a̳l̳i̳e̳n̳s on Mars look like lizards, or is this just the most prevalent one we’ve seen so far? Why not, given that there are several species on the planet? 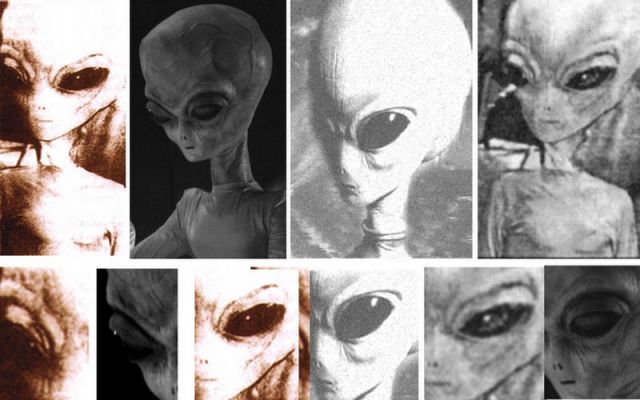 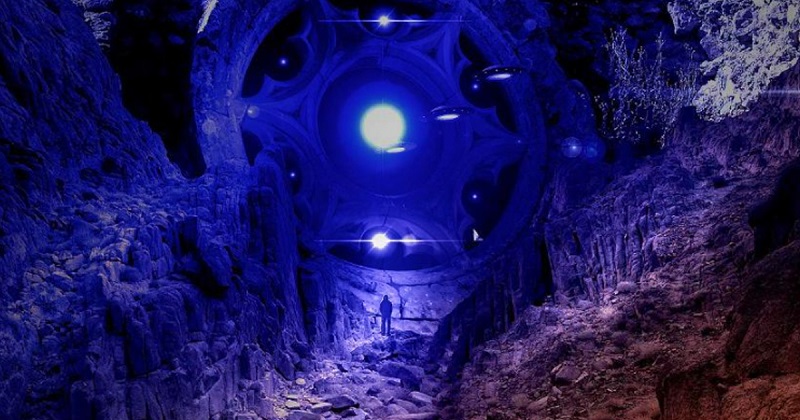