Thousands of U̳F̳O̳ documents have been unearthed following a freedom of information request. The Barack Obama Presidential Library has admitted they have thousands of documents relating to the existence of U̳F̳O̳s, reports the Daily Star. 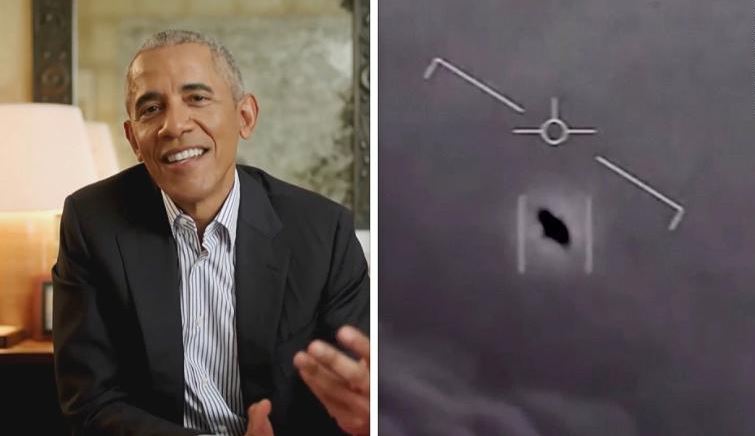 The Presidential Library revealed that it currently contains “3,440 pages and 26,271 electronic files” allegedly related to the existence of unidentified flying objects (U̳F̳O̳s).

The 14th Presidential Library received a Freedom of Information Act request from John Greenwald, Jr., acting on behalf of The Black Vault.

The Black Vault, a clearinghouse for declassified documents, is releasing archival files obtained through freedom of information requests as PDF files.

Thousands of Documents was described as a “jackpot” on their Twitter account, where a screenshot of their FOI response was accordingly posted. 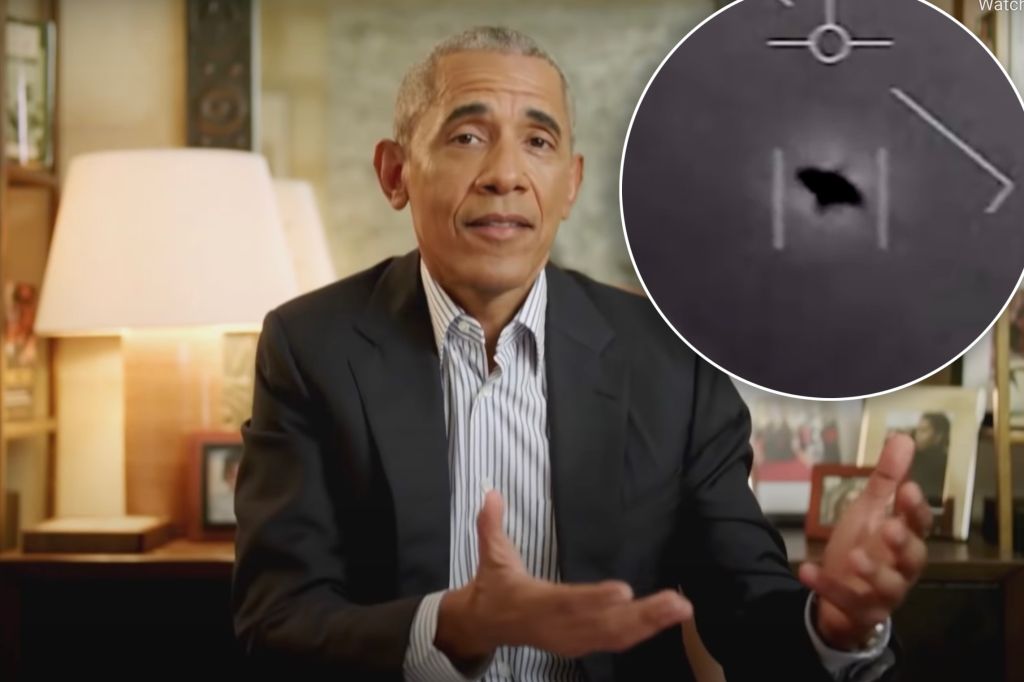 As a result, 29,711 unique files were submitted that could be related to U̳F̳O̳s. The library added that it might take some time to sort all the documents.

Given that the 44th President of the United States admits that U̳F̳O̳s are real, the disclosed documents should not surprise U̳F̳O̳ h̳u̳n̳t̳e̳r̳s̳.

In an interview on the show with James Corden, Obama said, “When it comes to a̳l̳i̳e̳n̳s, there are some things I just can’t tell you on air. But the truth is, there are footage and recordings of objects in the sky that we don’t know exactly what they are.”

“How they move, their trajectory. They did not have an easily explainable picture. So I think people are still taking it seriously and trying to figure out what it is.”

Well, let’s wait until the sorting of documents is over and start digging deeper.