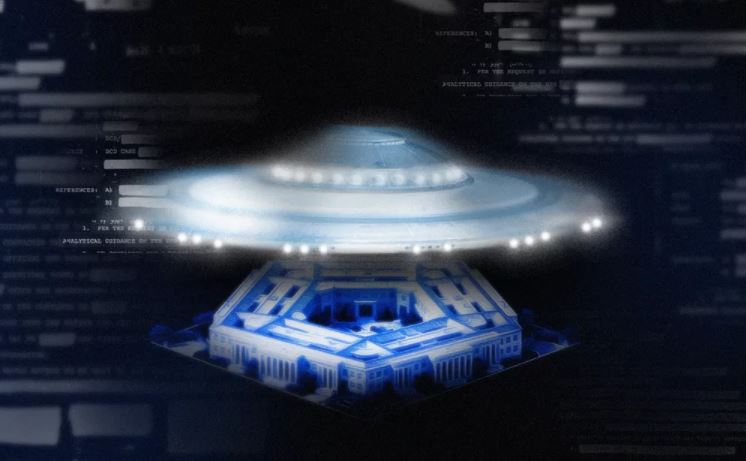 In the US, the Unidentified Air Phenomena project has been handed over to the Office of the Under S̳e̳c̳r̳e̳t̳ary of Defense for Intelligence and Security. This information saddened many U̳F̳O̳ fans. Most of them express distrust of the military and believe that officials will continue to withhold information, according to NBC.

The creation of a new department is spelled out in the National Defense Act, which was adopted in December 2021 in the United States. 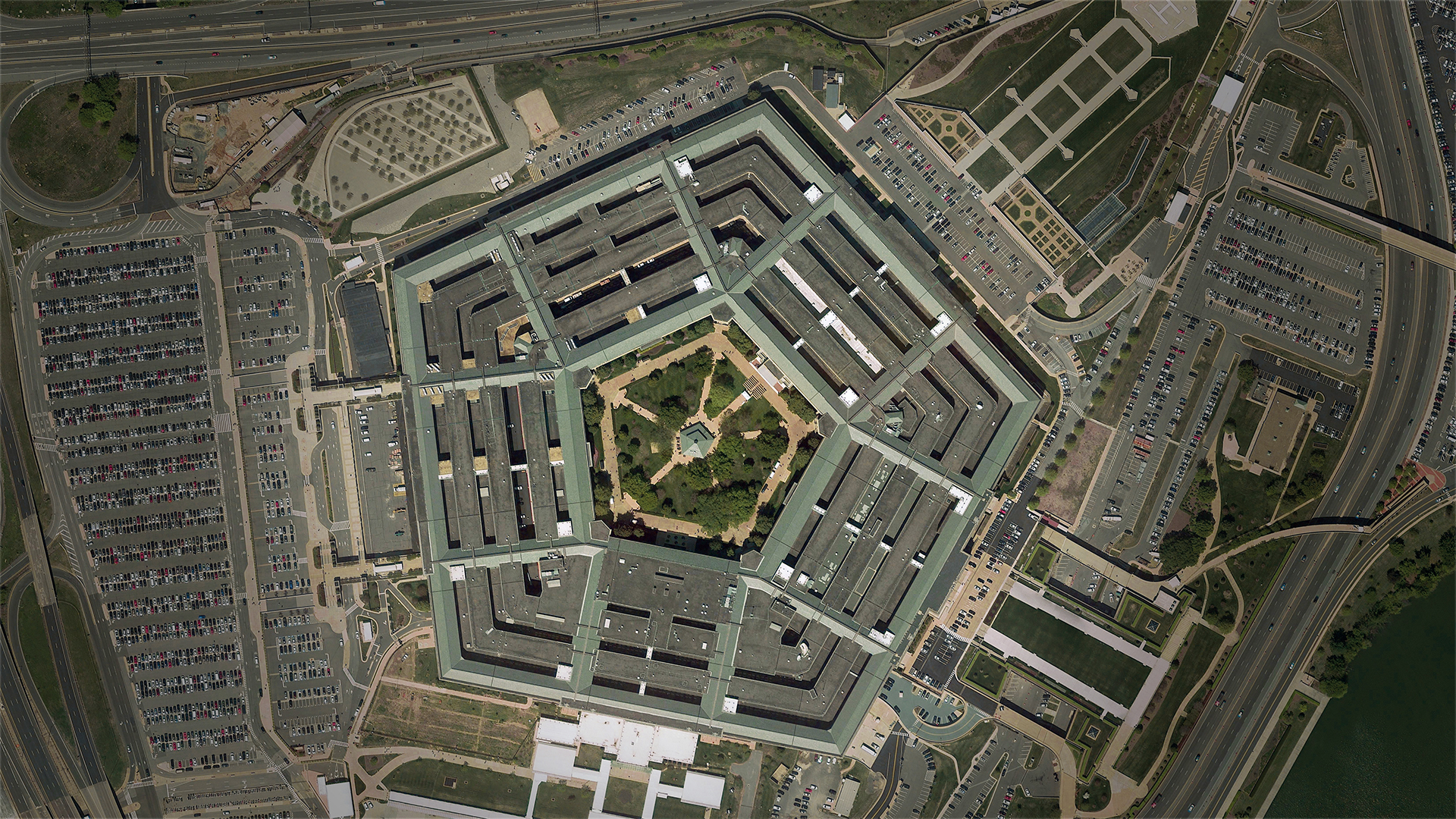 Ron James, a spokesman for the non-profit Mutual U̳F̳O̳ Network, which deals with such phenomena, believes that data on unidentified flying objects will continue to be subject to excessive control by officials.

“This is a subject with a provable history of secrecy, and anything that lacks a new openness about the information is subject to more, possibly inappropriate control,” said MU̳F̳O̳N’s Ron James.

Last year, Luis Elizondo – who previously headed up a unit that was responsible for assessing military U̳F̳O̳ reports – also expressed his concerns surrounding the move.

“If we want 70 more years of secrecy on this topic, then the Office of the Under S̳e̳c̳r̳e̳t̳ary of Defense for Intelligence and Security is the perfect place to put it,” he said.

Recently, public interest in this topic has returned after the appearance of a number of videos taken by US military pilots. In the video, you can see unknown objects that move in the air at ultra-high speed, and also perform unique maneuvers.

Whether this is really a̳l̳i̳e̳n̳ technology remains to be seen.

“Our national security efforts are based on air supremacy, and these phenomena represent a challenge to our dominance. The United States needs a coordinated effort to control them and understand if these aerial phenomena belong to foreign governments,” said Senator Kirsten Gillibrand. 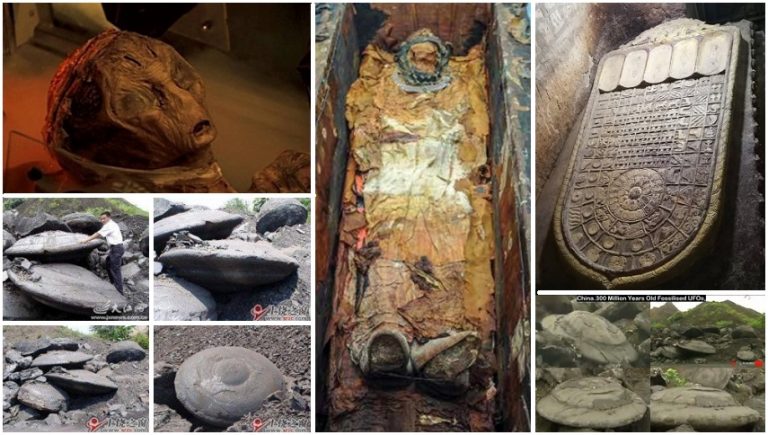 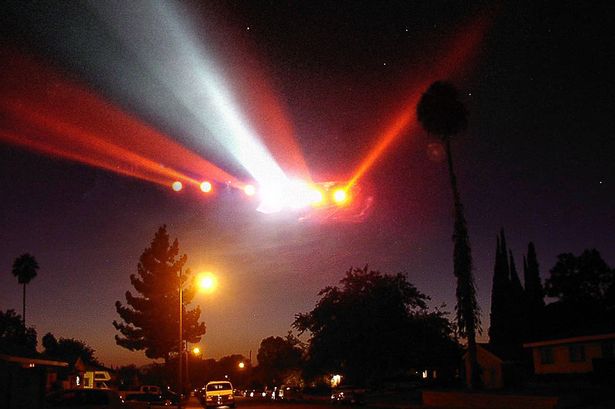 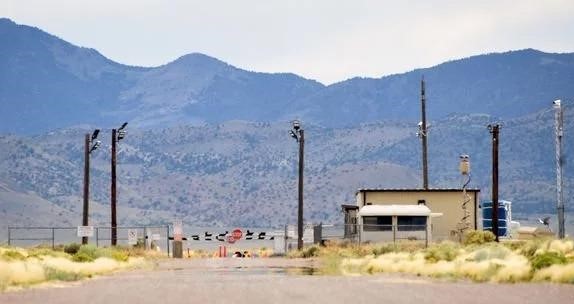