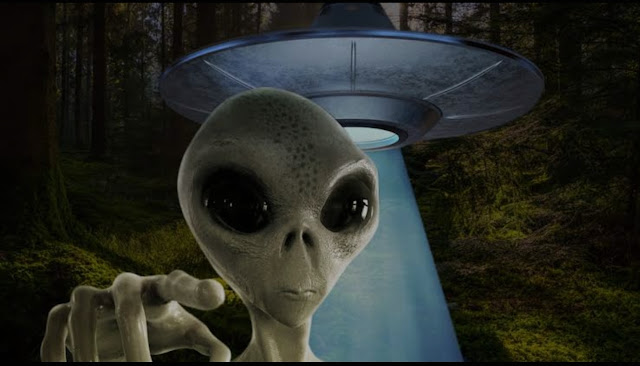 Today I found out that NASA has employed Priest’s (and theologians) to figure how to help humans cope with the possible news and likelyhood that E̳x̳t̳r̳a̳t̳e̳r̳r̳e̳s̳t̳r̳i̳a̳l̳s̳ might arrive here on Earth.

Or that they’ve possibly been spotted already lol just like the UAP videos, or that their signal has been intercepted? Why oh why haven’t we been practicing what we speak! Leaving ourselves vulnerable to surveillance. Stephen Hawkins warned us about sending out a gold record and it’s only right that we stand by our friendly hello sent out into the cosmos.

Here’s my own quote:

Hiding inside the Sun maybe with a Firmament to protect us all, wasn’tsuch a bad thing? Hiding us with clouds didn’t work…

Look, it’s only a thought, it’s only a personal thought as I’m just giving my opinion on what I’m seeing playing out. It’s a strange time to be alive, it’s a very unfamiliar anomaly and, get this, imagine if E̳x̳t̳r̳a̳t̳e̳r̳r̳e̳s̳t̳r̳i̳a̳l̳s̳ do turn up and how ironic that would be, lol. Everything I’ve written is all based on observation of this extraordinary world.

At One point, not to long ago it was mental health to say that A̳l̳i̳e̳n̳’s are coming! But now, NASA is employing Priest’s to help humans cope with a possible arrival of Extraterrestrial entities. If that’s not ironic that I really don’t know what is, right?

Anyway, guy’s, seriously though look after each other. As I was shopping earlier hardly anyone was wearing a mask. It’s a good thing to be your own person but think about others.

We could all accept any news of A̳l̳i̳e̳n̳s, we’ve all been talking about this subject since day one (probably). But, it’s official now, NASA has stepped up it’s game, they’re in control of the telescopes that look out into space. What have they seen……. maybe or maybe not? I mean yeah it’d be cool, but then the “hoo har” and wonderment would be gone. Lol.

the slight chance that they might turn up, well it’s enough to get anyone curious.

We are living in a really exciting place ie driverless cars, we can boldly go where no man can lol. I’m so buzzing about the future because of the driverless cars! Sounds so unreal or simple doesn’t it, but I know that I’m staying focused on watching the skies. U̳F̳O̳s are real, it’s been “100 percent partly proved” the UAP (Unidentified Aerial Phenomena) bit, is definitely something that should be read between the lines sort of thing?

The fact that NASA is absolutely covering all their bases means that we’re all covered. Think about that one then. I can’t imagine a place without a curious mind, or a place where anyone, someone, can ask a simple question and be laughed at! Perfection, and the pursuit of said chaos is far far far off from this point believe me. Davison’s upcoming book, “Astrobiology and Christian Doctrine,” due out in 2022, according to the Times, will cover part of CTI and NASA’s joint spiritual exploration, in which his “most significant question” is how theologians would respond to the notion “of there having been many incarnations [of Christ” in the universe, he added in the blog post.

Look, it’s not for me to say yes life is everywhere, and also that life is even around us or that we don’t need to look into the observable universe to see an Extraterrestrial entity, if the authorities know or have known or even knew about the A̳l̳i̳e̳n̳ existence;

A. I’m pretty sure that we’d already know.
B. Because short of placating everyone, if these little buggers do exist then it would be known about instantly because of the political power that definitely could be had from it. Or to go straight into the history books would be just way to big of a magnet draw!

Think about it, I’m all for the existence of E̳x̳t̳r̳a̳t̳e̳r̳r̳e̳s̳t̳r̳i̳a̳l̳s̳ being disclosed to the public, humans right, but I want the blooming real deal!

Earth got started remarkably shortly after it was conceivable that it could survive at all.
Andrew Davison, Starbridge Lecturer in Theology and Natural Sciences, is in Princeton.

It’s so obvious that a time-line of Extraterrestrial absurdity is playing out with Orbs at the ISS, with constant sighting’s of “known about course of action’s” when or if a U̳F̳O̳ Orb is seen in the live feed of the live feed. NASA turning off the cameras at the ISS, give us the answer and please stop dangling the carrot in front of us all the Human race, or everyone in the known sphere of will. Your constantly

Tags: NASA Has Hired Priests To Get Humaniy Ready For Possible Alien Contact