Bristol Police have managed to capture a stunning video that shows a circular object maneuvering high above the English city. Although expected, a satisfying explanation for the phenomenon has yet to be offered.

The footage was taken on Saturday, September 17 and shared on the St. Athan Twitter account of the National Police Air Service in South Wales. The NPAS added that the local Air Traffic Control had not seen anything on their screens.

The clip NPAS released only covers 1:15 minutes but it is part of a longer video. The object appeared over the Bristol Channel at an estimated altitude of 1,000 feet.

The sneaky UFO was unnoticeable in the visible spectrum, but the infrared camera on board the patrol helicopter showed it was emitting heat. This suggests the craft cannot be dismissed as a bird or Chinese lantern, but is rather an artificial craft with powerful means of propulsion. The flicker of a candle (or similarly-sized flame) and the surrounding hot air wouldn’t be enough to give a lantern the infrared appearance of an incandescent orb.

Furthermore, the Police dismissed the lantern explanation by describing its movement as calculated, not random:

“We really don’t know but doubt it was a lantern as it was going into the wind.”

Since the object wasn’t visible to the naked eye, the camera mode was set to hot black; this means that the hotter an object is, the darker it will appear on screen. The helicopter crew kept their eyes and their forward looking infrared (FLIR) lens on the UFO for seven minutes.

“Really difficult to judge the size but we filmed it for just over seven minutes as we were coming back into land,” the enforcers added.

While the officers were somewhat conservative in passing judgement, the rest of the internet isn’t. The sighting made waves on a popular subreddit dedicated to analyzing the UFO phenomenon.

LiberalFirepower claimed it “could be a stealth aircraft. You can bet they have adaptive camouflage technology to make an aircraft in the sky totally undetectable to the eye.” The camo hypothesis seems to be prevalent among Reddit users.

“I remember reading a thread post on here about 6 months ago, and a user wrote something kind of similar , he said his new eyeglasses had shade that activated when they hit the sun, and while he was wearing them looking at the sky (activated shade), he could see some orb in the sky, but when the glasses relaxed in the dark; he couldn’t see it.

“This helps my own theory that they are obviously camoe’d.”

This incident brought into attention another sighting that occurred a week ago in Pottsville, Pennsylvania. An object of similar shape, size and presumably temperature was filmed while hovering above a man’s home for approximately 15 minutes. The witness said it eventually disappeared upwards in the clouds rapidly. 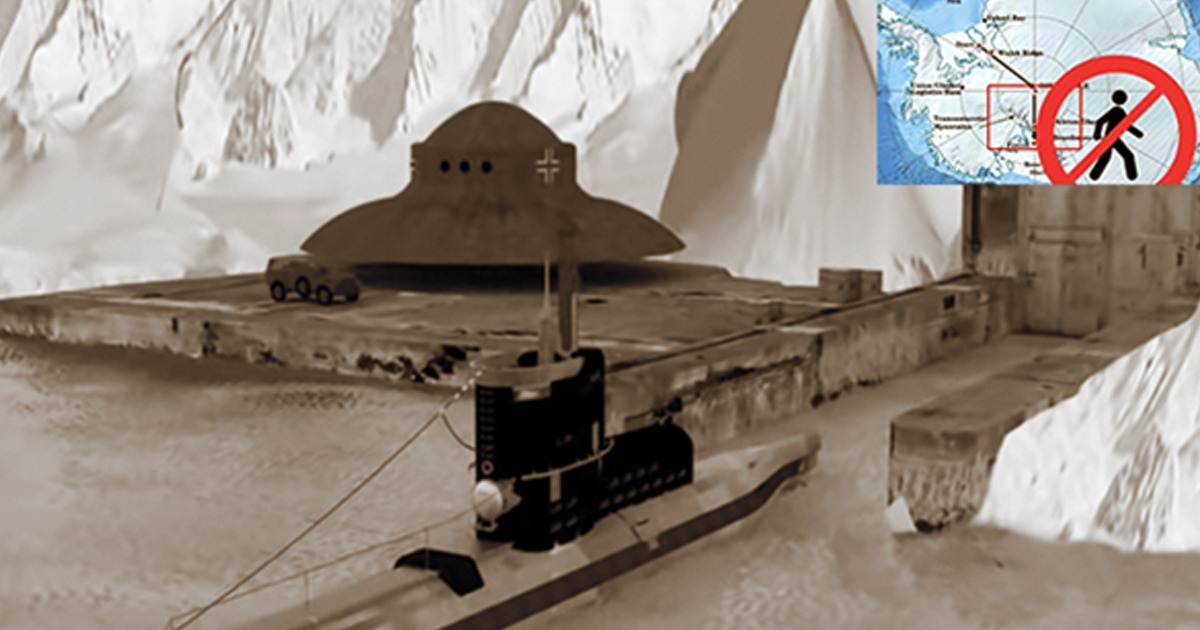