NASA’s New Horizons mission has aided scientists in their investigation of a mystery phenomena at the Solar System’s outskirts, where particles from the Sun and interstellar space interact. 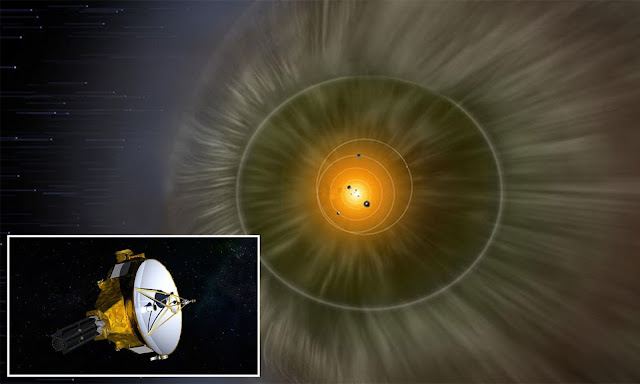 This area, which is nearly 100 times further away from the Sun than Earth, is where uncharged hydrogen atoms from interstellar space collide with charged particles from our Sun. The latter stretch out from our Sun in the form of a bubble known as the heliosphere.

It is believed that there is a buildup of hydrogen from interstellar space at the point where the two collide, known as heliopause. This forms a “wall” that scatters incoming UV light. 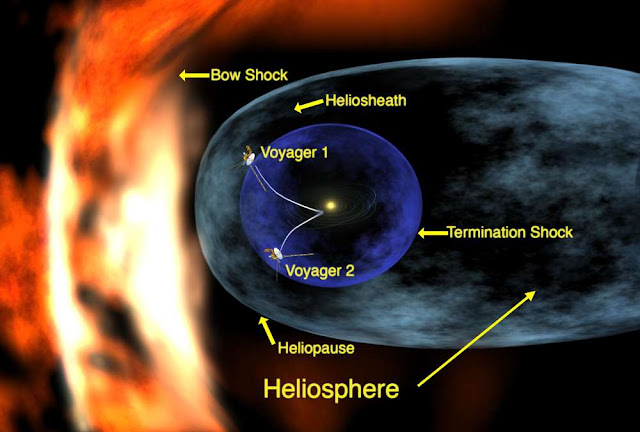 This wall was discovered some 30 years ago by NASA’s Voyager 1 and 2 spacecraft, and New Horizons has discovered new evidence for it. A Research Paper has been published in Geophysical Research Letters explaining the findings.

Dr Leslie Young said: “This distant source could be the signature of a wall of hydrogen, formed near where the interstellar wind encounters the solar wind,” 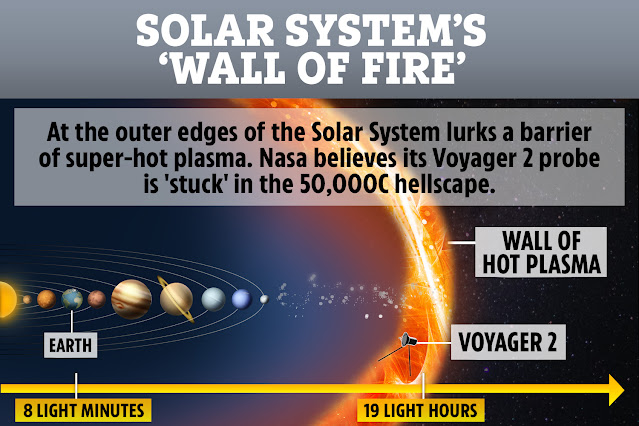 Young is working at the Southwest Research Institute in Colorado. She is also one of the co-authors of the research paper. The discovery was made by New Horizons using its Alice UV spectrometer, which was used to collect data from 2007 to 2017. It discovered an ultraviolet light called a Lyman-alpha line, which is produced when solar particles collide with hydrogen atoms.

This ultraviolet light can be seen all around the Solar System. However, in the heliopause, there appears to be an additional source created by the hydrogen wall, resulting in a bigger glow. There is more ultraviolet light beyond the wall than in front of it, indicating that it is being dispersed by the wall.