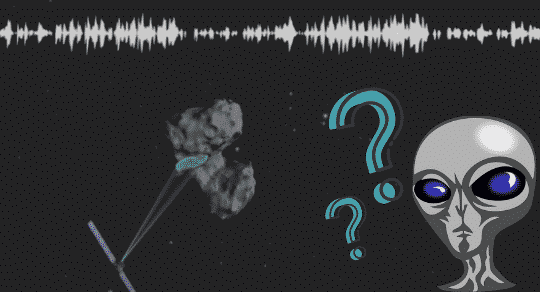 More about the Wow! Signal last written by Ehman in 1998 can be found here.

All planets emit radio waves, yet when the scientists heard sounds by the Cassini spacecraft in 2002, they were not so sure of the origin. The rising and falling of audio waves was unexplained.

Listen to the ominous sounds yourself: 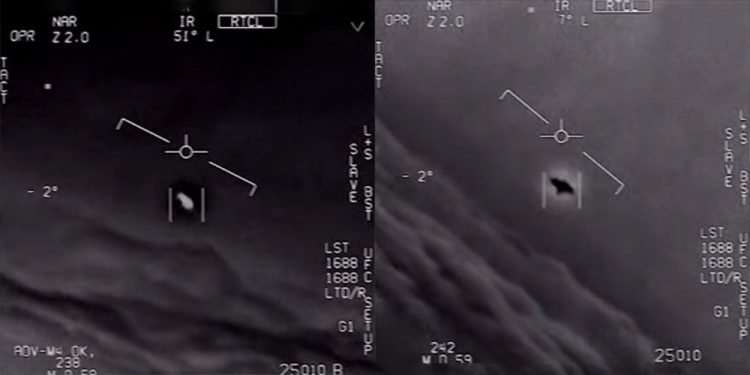