Are we really alone in the universe?

According to three newly released videos from the Pentagon, the answer may be a resounding “no.”

As covered recently by CNN.com, the Department of Defense has officially acknowledged that UFOs or “unidentified aerial phenomena “ have been spotted in recent years by navy pilots and have released multiple videos that have been recorded (scroll down to see all three of them in full).

The videos have been released to the public after it was determined that they do not reveal “any sensitive capabilities or systems” according to Pentagon spokesperson Sue Gough, and also that the video release “does not impinge on any subsequent investigations of military air space incursions by unidentified aerial phenomena.”

Now comes the tricky part, as millions of armchair UFOlogists across the country are scrambling to figure out exactly what was shown in the videos.

Startling to the service members who reacted in awe at how quickly the objects were moving, one voice in the videos speculates that it could be a drone.

The videos are begin released “in order to clear up any misconceptions by the public on whether or not the footage that has been circulating was real, and whether or not there is more to the videos,” Gough said.

Their veracity was confirmed by the Navy in September of last year, and it is possible that they may have inspired “formal guidelines” in the Navy for how its pilots can report when they believe they have seen possible UFOs.

One of the surefire ways to tell a legitimate sighting of something alien in nature between a sighting a of an everyday aircraft or celestial phenomenon is whether or not the craft seems to have a certain next-level “intelligence” behind it.

Suspected or even confirmed alien crafts will move in several different directions, almost as if the pilot is playing a futuristic video game of some sort. Ducks, dives, dips, 360 degree turns at the drop of a hat and everything in between characterize sightings that are alien in nature.

According to retired U.S. Navy pilot David Fravor, one 2017 sighting involved a craft that moved in ways he couldn’t explain. This may be the first clue as to its authenticity.

“As I got close to it … it rapidly accelerated to the south, and disappeared in less than two seconds,” Fravor said. “This was extremely abrupt, like a ping pong ball, bouncing off a wall. It would hit and go the other way.”

The Navy videos were first released between December 2017 and March 2018 by To The Stars Academy of Arts & Sciences, a company co-founded by former Blink-182 frontman Tom DeLonge that says it studied information about UFOs and other mysterious phenomenon in the night’s sky.

The Pentagon has previously studied records of UFO encounters as part of a since-ended classified program launched at the urging of Senator Harry Reid of Nevada.

The program lasted five years, from 2007 to 2012 according to the Pentagon, after it was assessed that there were more important priorities that needed funding.

“These aircraft — we’ll call them aircraft — are displaying characteristics that are not currently within the US inventory nor in any foreign inventory that we are aware of,” said the former head of the program, Luis Elizondo, of objects they researched.

Elizondo says he resigned from the Defense Department in 2017 in order to protest the secrecy surrounding the program, as well as the funding issues.

According to its original supporter Reid, the video release “only scratches the surface of research and materials available. The U.S. needs to take a serious, scientific look at this and any potential national security implications.”

(See all three videos at the conclusion of this article)

While no official proclamation has been made about what the sightings constitute just yet, some members of Congress are still interested in the issue, with senators receiving a classified briefing from Navy officials on UFOs last summer.

“If pilots at Oceana or elsewhere are reporting flight hazards that interfere with training or put them at risk, then Senator Warner wants answers. It doesn’t matter if it’s weather balloons, little green men, or something else entirely — we can’t ask our pilots to put their lives at risk unnecessarily,” Rachel Cohen, spokeswoman for Democratic Virginia Sen. Mark Warner, said to CNN at the time.

The pilots who saw the UFOs are far from convinced they are from this Earth.

“Look at that thing – it’s rotating!” Pilots are heard expressing shock and confusion.

Another later exclaims, “What the **** is that thing?”

More information on this development as it becomes available.

For now, check out all three videos that have been released below. Are these videos conclusive proof of an alien presence in our skies? 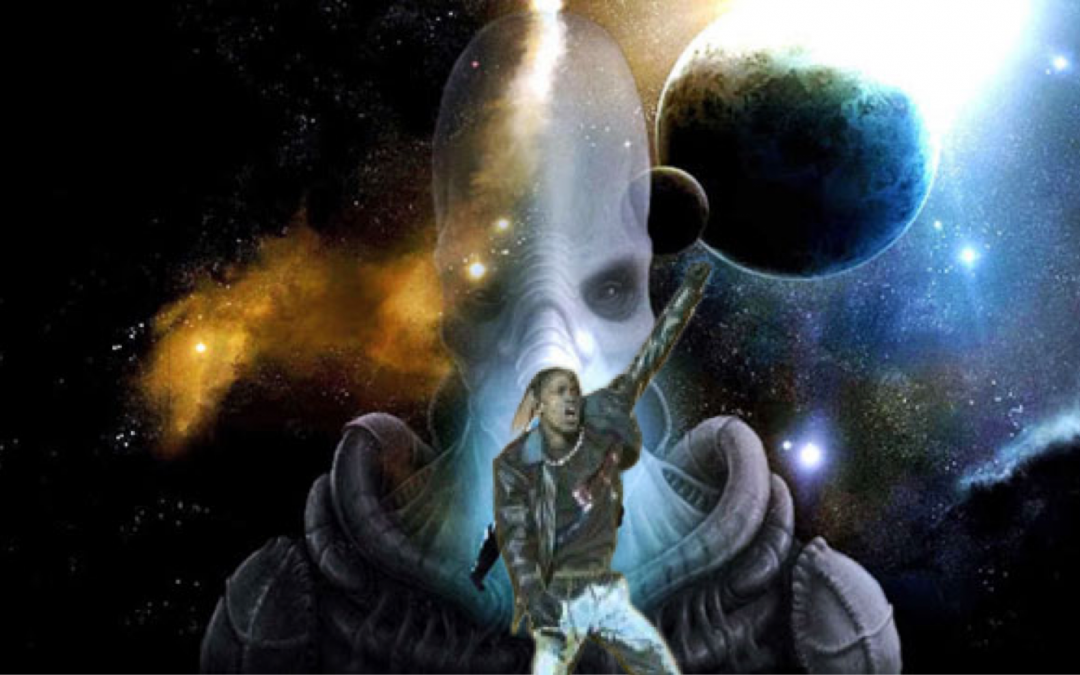