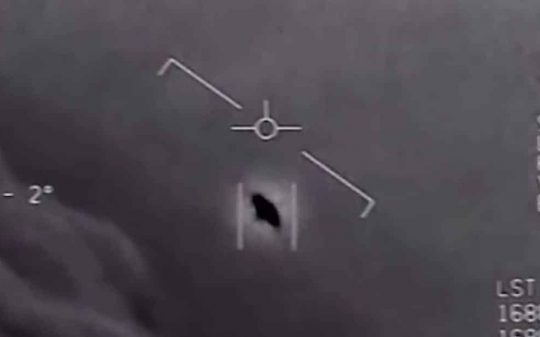 When you think of the biggest UFO hotspots in the world, what states typically come to mind?

For most, images of Area 51 at Groom Lake, Nevada or Roswell, New Mexico typically come up.

But in the case of recent UFO sightings, Illinois is starting to become a point of interest. While it is not one of the states reporting the largest number of sightings, several unique sightings have been piling up in the past year-plus, including some in unexpected places.

The “Prairie State” is mostly known for Chicago, but there is also a ton of rural farmland that makes it the perfect location for UFOs and alien visitors to make themselves known.

Illinois might not be Roswell, but it’s worth keeping an eye on as it continues to show signs of becoming a UFO hotspot.

According to a report from Patch.com out of Illinois, navy pilots recently spoke of seeing mysterious objects flying at hypersonic speeds, which has brought the phenomenon back into the headlines locally.

Perhaps even more strange is that these crafts had no discernible engines or exhaust systems whatsoever, perhaps a sign of their anti-gravitational abilities as is often reported in UFO sightings (many crafts appear to hover strangely or erratically without emitting much sound if any).

The National UFO Reporting Center stated that there were nearly 50 sightings across Illinois in the first half of 2019, and that trend has continued into 2020.

Thus far there have been: 5 sightings in January, 7 sightings in February, and 22 sightings in March already in 2020, according to the Mutual UFO Network (MUFON).

You can see a full list of Illinois UFO reports on the National UFO Reporting Center website.

Resident reports seeing “about 6 to 7 UFOs” above Skokie

Mass UFO sightings are also included in the totals, including one high profile event in Skokie, Illinois on June 18 of this past year.

A resident reported seeing “about 6 to 7 UFOs flashing bright lights often, a couple of which were able to change the color of the lights to dark red.”

On May 29 of last year, a woman reported that she and her husband were driving on I-294 near O’Hare Airport when they spotted something odd, according to Patch. The sightings have not just been relegated to isolated areas, but also near one of the most busy airports in the world.

“I was getting ready to go to bed and my dog started whining,” the resident wrote. “I look outside and saw a huge orangeish red fiery light. I got pics and video.”

Other Illinois residents have reported seeing lights in the sky, fireballs, disks and more.

The O’Hare sighting of 2006: One of the “most credible” sightings in history

Speaking of sightings near O’Hare Aiport, in 2006 a total of 12 United employees, including a few witnesses outside the airport, spotted a saucer-shaped craft in what has been ranked as the #3 most credible UFO sighting by History.com.

The sighting occurred as Flight 446 was getting ready to fly to North Carolina from the airport in Chicago.

That’s when a United Airlines employee on the tarmac noticed a dark grey metallic craft hovering over gate C17. The sighting occurred around 4:15 p.m.

Witnesses said it hovered for about five minutes before shooting upward, where it broke a hole in the clouds, enough that pilots and mechanics could see the blue sky.

The news report become the most-read story on The Chicago Tribune’s website to that date and made headlines worldwide.

But because the UFO was not seen on radar, the FAA called it a “weather phenomenon (sound familiar?)” and declined to investigate further according to History.com.

The Tribune didn’t publish their article on the incident until two months after-the-fact, but it became the most read story in the newspaper, strangely enough (see a full news report below): 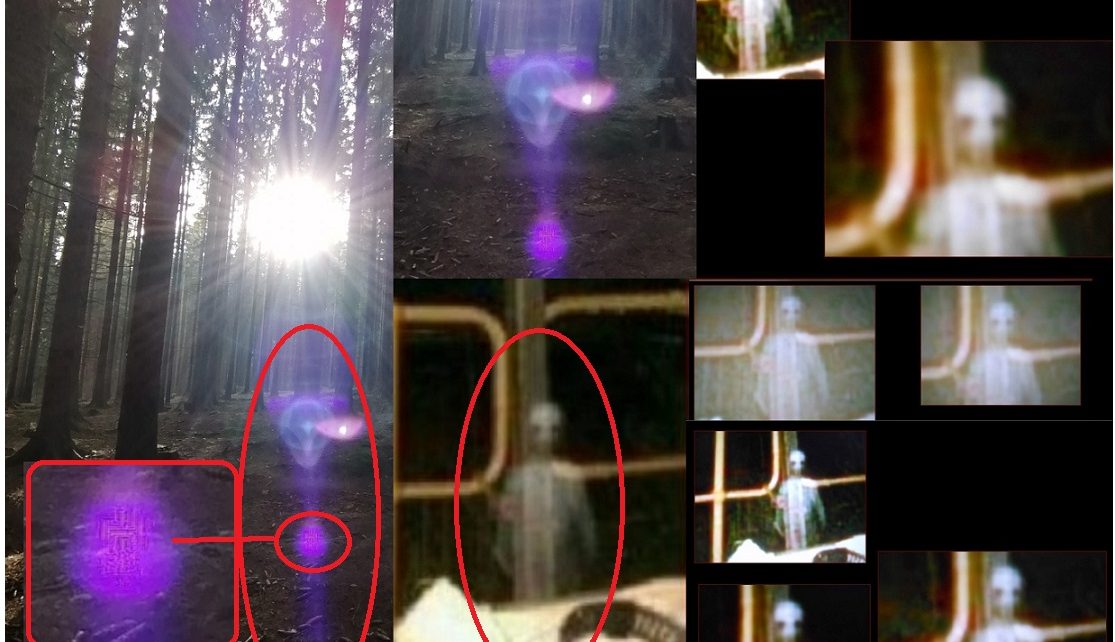