It is no secret that humankind is the most destructive species on the planet. We kill everything in our path, animals, and plants alike. We kill each other. We even kill the very planet that we live on. Humanity sticks out like a sore thumb in comparison to other species that are extraordinarily adapted to their own environments. We need to build shelters and wear shoes to protect ourselves, and we’re oddly out of sync with nature with no built-in defense mechanisms of our own. It might not be such a strange idea that the origins of humanity lie in another world after all. Is it possible that we were brought to spend our days on Planet Earth, the prison planet?

What About The Theory of Evolution?

The theory of evolution is just that, a theory. Although the theory is widely accepted as fact in modern-day science, they have not found the missing link in the evolutionary line from our ancestors to the modern-day homo sapien. Looking at our closest relatives, bonobos and chimpanzees, there are more than a few differences. It’s interesting to hypothesize why humans would have evolved to become upright (less stable), hairless (exposed to the elements), and producing absolutely helpless offspring.
Although we share 99% of our DNA with Chimpanzees, we share few physical features with them. Being bipedal not only means that humans are slower on their feet, in comparison to other animals, it also means than childbirth is much more difficult and dangerous. In comparison to other species, our offspring are completely defenseless as they cannot move, unaided, until they are almost a year old (on average). Yes, having upright spines mean that we can travel and use our hands to carry food at the same time, but it also means back pain! There are other downsides to how humans evolved which mentalfloss.com discusses in more detail here.

But Why Would Humans Have Evolved To Possess Less Desirable Traits Than Our Ancestors?

Some theories suggest that we didn’t evolve from anything. Humanity originated on another planet and we were brought to earth, our new prison planet. It is quite clear from the history of mankind, we are violent species and we tend to destroy everything in our path.

Since the dawn of time, we have been at war with each other for power, resources, religion, and various other petty reasons. It is estimated that throughout all of human history, 150 million to 1 billion people have died as a direct result of war (source). Since the 16th century, humans have driven at least 680 vertebrae species to extinction (source). The main cause of this humanity driven extinction is the destruction of habitats. It is estimated that we have identified 1.7 million plants and animals (as of 2010), which is less than one-quarter of the total species estimated in the world. This means that we are destroying habitats of creatures and plants that we haven’t even discovered yet.

All of this destruction, not to mention what we’re doing to the planet. Humans have contributed to climate change by changing the amount of greenhouse gases in the atmosphere (source). We’ve been burning fossil fuels and spraying aerosols to our heart’s content for years and only now we’re concerned about the effect that it has on the planet. A lot of people still don’t care, even though the change in the climate is bringing about more natural disasters, a rise in sea level, and the global temperature heating up – all meaning that eventually, life on earth will not be sustainable.

Actions Like This Are Precisely Why Humans Were Shipped Off To This Prison Planet.

How come no one remembers past life on earth? It is believed, by some, that before being brought to Earth, the prison planet, our ancestors’ memories were wiped clean. This removal of memory not only means that no one remembered their original home, but they also lost intelligence. Although we have gained some knowledge in scientific fields, it is believed that our ancestors were more intelligent. This could explain why our ancestors had a better understanding of astronomy or physics?
Since the beginning of mankind, we have been obsessed with the skies and what lies out there. We have always been fascinated by the stars, other planets, and the mysteries the other worlds hold. Is this need to reach the stars ingrained so deeply in us because we know that that’s where we belong?

The science behind the theory of evolution is pretty solid, even if it does have some plot holes, so what if the origin of humanity really was on Earth and this isn’t a prison planet? Are we just an innately evil species, doomed to self-destruct? Even if this prison planet theory is fictional, it can serve as a valuable lesson. Humans better behave better, because if we’re not on a prison planet now, we have no way of knowing that we won’t be shipped off to a prison planet in the future! 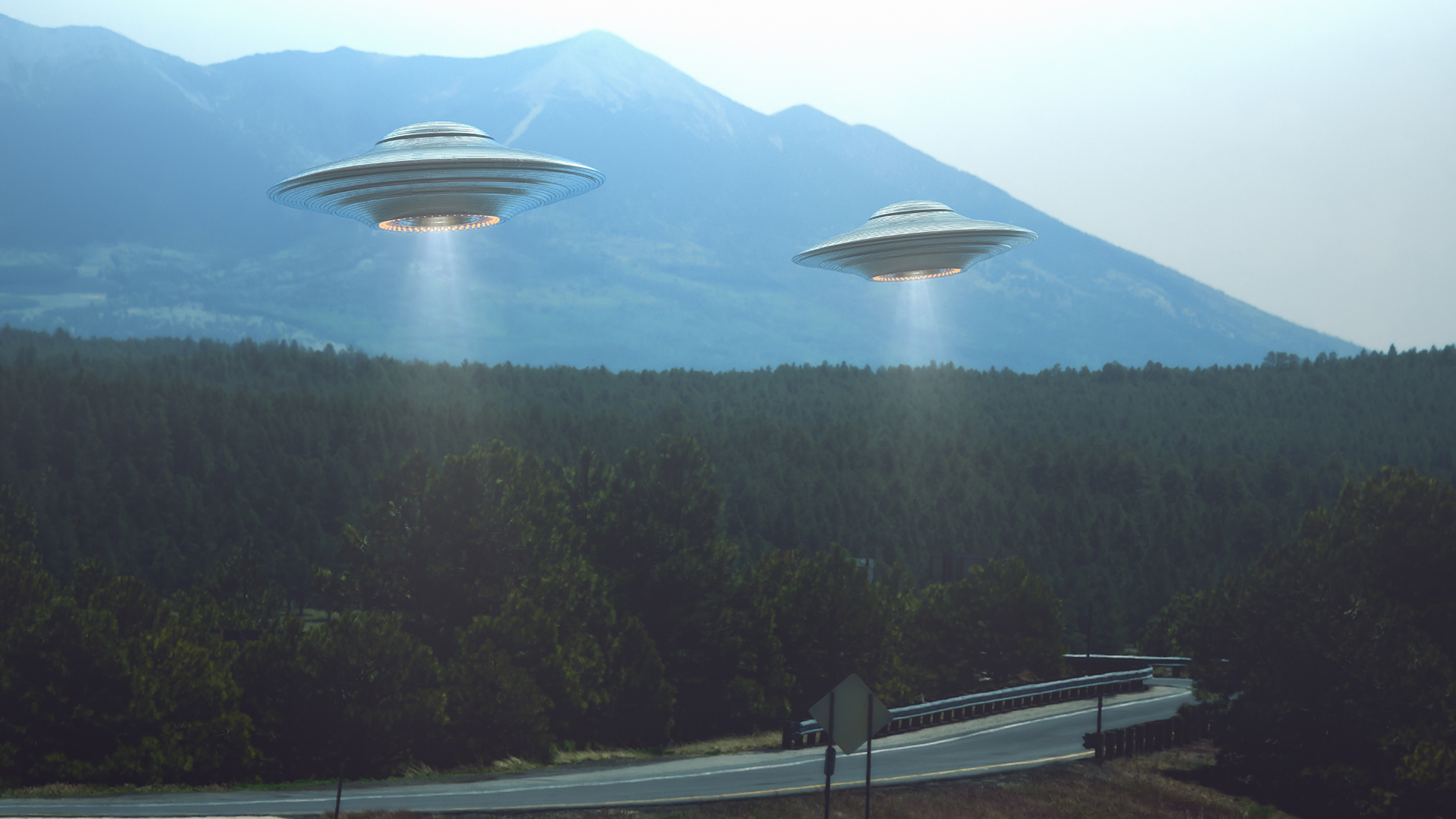 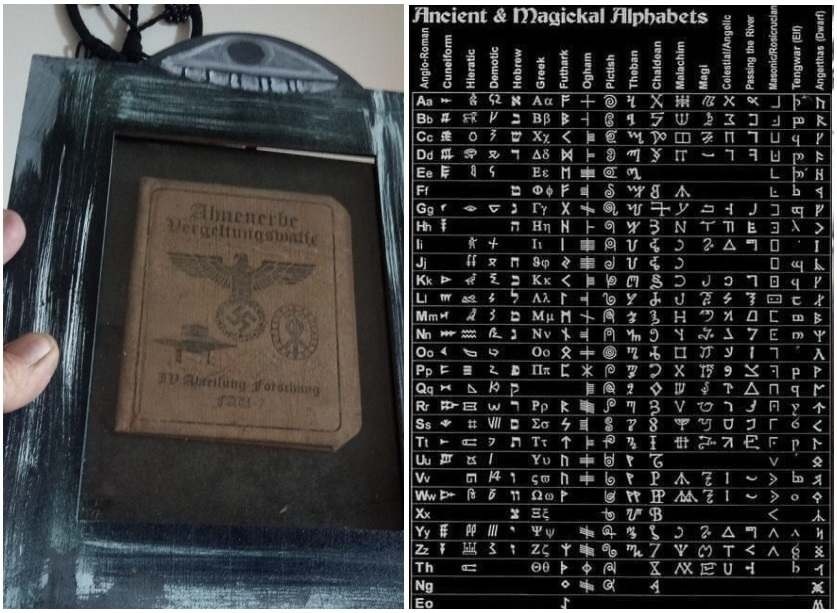 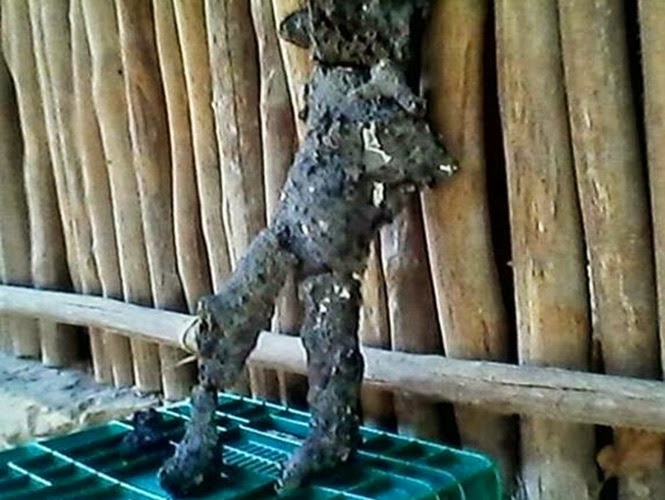