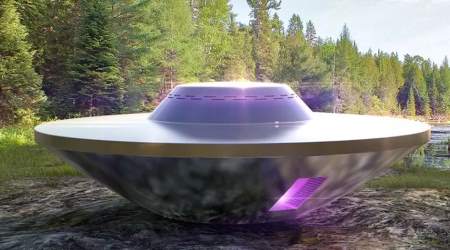 There is no shortage of alleged UFO sightings and many other mysterious phenomena amidst the skies of northern Canada. Recently, Winnipeg’s University of Manitoba has received a very large donation of UFO-related documents to be added to its school archives.

The generous donation comes courtesy of science writer and Canadian ufologist, Chris Rutkowski. According to a statement from the university, this collection includes more than 20,000 UFO reports filed over the past 30 years, plus more than 10,000 UFO-related documents from the Canadian government. One of Canadas best documented UFO cases is the center of many of these donated documents. This infamous UFO encounter is known as the Falcon Lake incident.

Rutowski told CBC, “It beats Roswell [the alleged flying saucer spotted over New Mexico in 1947] because the United States still refuses to recognize that anything happened in Rosewell.”   Meanwhile, U.S. and Canadian officials both describe the Falcon Lake incident as unusual and unexplainable.

Stefen Michalak was an industrial mechanic by trade and an amateur geologist who enjoyed venturing out around Falcon Lake in search of different geological findings. On May 20, 1967, Michalak was near a vein of Quartz with intentions on collecting some samples when he was startled by a flock of obviously agitated geese rushing by.

According to his many retold accounts, he looked up and saw that the geese were fleeing what he described as two glowing cigar-shaped objects hovering some 45 meters away in the sky.

One descended, landing on a flat rocky terrace nearby, taking on more of a disc shape while the other remained hovering in the air for a few more minutes before flying off into the distance.

He had rationalized that what he was witnessing was a secret U.S. military experimental craft. ,Not too alarmed at that moment, he sat back to sketch the craft he saw for the next half hour before deciding to approach the craft. He reminisced, smelling the warm breeze with a scent of sulfur in the air. As he got closer, he could hear the whirring sound of motors and the hissing of escaping air. He noticed a door open on the side of the craft with bright lights coming from within along with muffled voices echoing from the craft.  Being that he was a mechanic by trade, he hollered out offering his professional mechanical assistance to the “Yankee boys” if they needed it. The voices went silent, but did not answer, so Stefan tried in his native language Polish, then in Russian and finally in German. He received no response, only the whirring and hissing of air.

He got even closer to the ship admiring the smooth seamless metal craftmanship. Conveniently, Michalak routinely wore welding goggles on his geological surveying endeavors, so he pulled them down over his eyes to peer into the bright craft. He saw only multicolored flashing lights, but no sign of people or life. He stepped away and three panels slid shut closing the doorway. He reached out to touch the saucer and it was very hot to the touch, so hot in fact that it’s documented to have melted the fingertips of Michalak’s gloves.

The craft rotated counterclockwise to reveal a small panel of holes in a grid pattern. This grid panel struck him in the chest with a blast of hot air or gas so forceful that it shot him back and set his cap and shirt ablaze! In a panic, he ripped his fiery clothing off as the saucer lifted off and hovered away.

Michalak was treated for his burns to his chest and stomach at a local hospital. These burns later turned into raised sores or blisters that mirrored the grid-like pattern from his encounter with the craft. He was also plagued for weeks with diarrhea, headaches, and blackouts for several weeks. Michalak reported the incident to both U.S. and Canadian authorities. Once this story broke into the mainstream, he was the subject of ridicule and criticism from near and far. Though he wished he had never said anything about what had happened to him, Stefan never backed away from the story. He also remained firm in never claiming to have seen aliens and still considered it to be a secret military craft.

Years later, a wavy piece of metal was recovered in the cracks of the Precambrian rock from the site of the alleged Falcon Lake landing site. Tests showed the metal to be highly radioactive. Still, to this day, neither the Canadian nor U.S. military has been able to explain the event.

All of Mr. Rutkowski’s records on the Falcon Lake incident, plus thousands of other reported UFO encounters, are available at the University of Manitoba’s Archives & Special Collections. 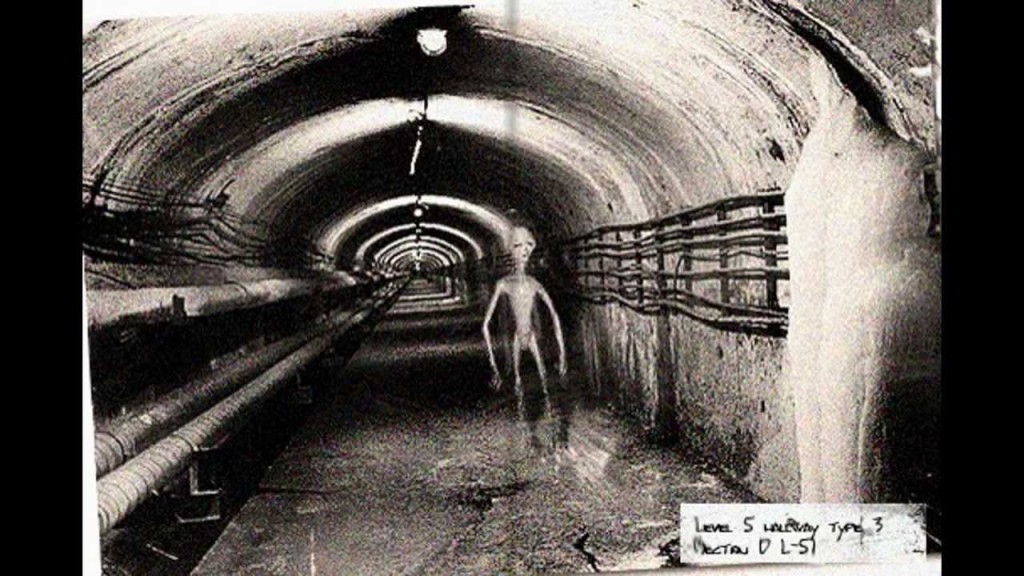