Once the Earth was fully formed about 4.5 billion years ago, its subsequent evolution was governed by complex geophysical processes. The planet, however, was not in isolation from the rest of the Solar System, and these processes were strongly affected by interplanetary collisions for hundreds of million years. Planetary scientists know that the Earth was bombarded by a significant number of huge asteroids, similar in scale to that of the asteroid strike which wiped out the dinosaurs. But new research suggests that the number of these impacts may have been 10 times higher than previously thought.

Earth’s early years were unimaginably violent in comparison to today.

Scientists believe that Earth was struck by large asteroids, and this would have had significant effect on the Earth’s near-surface chemistry and ability to support life.

The effect of just one such collision was shown comparatively recently by the Chicxulub impact 66 million years ago, which led to the extinction of the dinosaurs.

The early Earth, however, was very different to the Earth at the time of the Chicxulub impact, and so were the effects of collisions.

Impact craters from similar collisions can be seen on the Moon and other rocky planets, but atmospheric weathering and plate tectonics have tended to mask any direct evidence for A̳n̳c̳i̳e̳n̳t̳ impact craters on Earth.

However, echoes of these distant impacts can be seen in the presence of spherules found in A̳n̳c̳i̳e̳n̳t̳ rocks.

The huge impacts threw up molten particles and vapors which then cooled and fell to Earth to be embedded in rock as small spherical glassy particles.

The greater the impact, the more these particles would have spread from the impact site, so global distribution of a thick spherule layer shows a huge impact.

“We have developed a new impact flux model and compared with a statistical analysis of A̳n̳c̳i̳e̳n̳t̳ spherule layer data,” said Dr. Simone Marchi, a researcher at the Southwest Research Institute.

“With this approach, we found that current models of Earth’s early bombardment severely underestimate the number of known impacts, as recorded by spherule layers.”

“The true impact flux could have been up to a factor of 10 times higher than previously thought in the period between 3.5 and 2.5 billion years ago.”

“This means that in that early period, we were probably being hit by a Chicxulub-sized impact on average every 15 million years.”

“As we deepen our understanding of the early Earth, we find that cosmic collisions are like the proverbial elephant in the room,” he said.

“They are often neglected as we lack a detailed knowledge of their number and magnitude, but it is likely these energetic events fundamentally altered the Earth’s surface and atmospheric evolution.”

“For example, one outcome we are looking at is to try to understand if these impacts may have affected the evolution of atmospheric oxygen.”

“We find that oxygen levels would have drastically fluctuated in the period of intense impacts.”

“Given the importance of oxygen to the Earth’s development, and indeed to the development of life. Its possible connection with collisions is intriguing and deserved further investigation. This is the next stage of our work.” 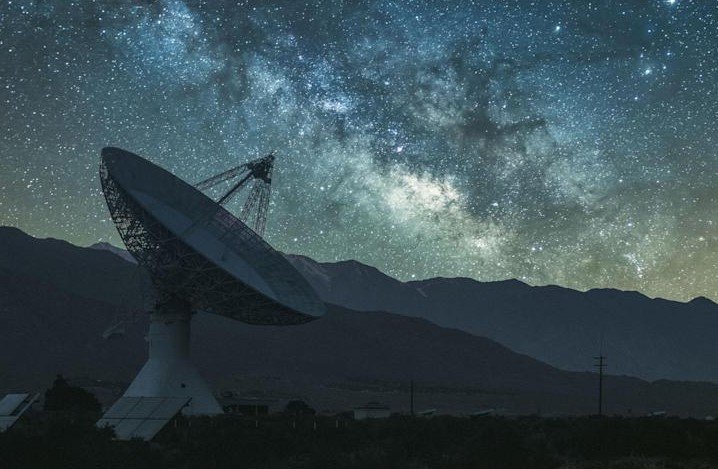 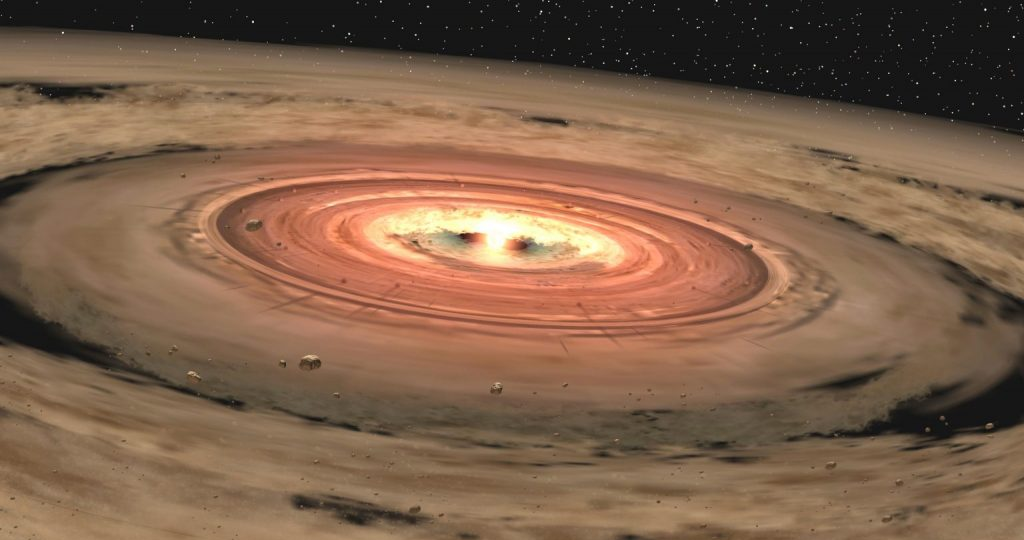