Geneticists managed to unravel the mystery of the “a̳l̳i̳e̳n̳” creature, the remains of which were found in the Atacama Desert in 2003.

For many years, scientists could not give an answer to the question of the origin of this creature, and U̳F̳O̳logists considered the find to be evidence of a̳l̳i̳e̳n̳ life.
Scientists at Stanford University have solved the puzzle. Their research was published in Genome Research.

The skeleton of an unknown creature, 15.5 centimeters long, with an elongated skull and 10 pairs of ribs, was found in 2003 by the treasure hunter Oscar Munio.

He found a mysterious creature inside a leather sack, wrapped in white cloth tied with a ribbon, near an abandoned church in La Noria cemetery in the Chilean Atacama desert.

Scientists who originally investigated the find rejected the idea that the skeleton belonged to a human infant, on the grounds that humans have 12 pairs of ribs, while the foundling had only 10.

The mysterious creature was given the nickname Ata. In 2013, he starred in one of the episodes of the U̳F̳O̳ documentary, which only convinced U̳F̳O̳logists all over the world that this is really an a̳l̳i̳e̳n̳ skeleton.

Recently, however, geneticists from Stanford University in San Francisco and the University of California decided to study the DNA of the find.

It turned out that the remains belonged to a human infant who died about four decades ago. The reason for the “a̳l̳i̳e̳n̳” type of fetus lies in the presence of multiple genetic mutations that led to the de̳a̳t̳h̳ of the child immediately after childbirth or even in the womb.

Scientists have discovered mutations in seven genes at once, which, together or separately, lead to various bone deformities, facial malformations and skeletal dysplasia, which is better known as dwarfism.

Experts believe that the study of the case with Ata will help in further studies of dysplasia and one day, perhaps, will solve this problem. 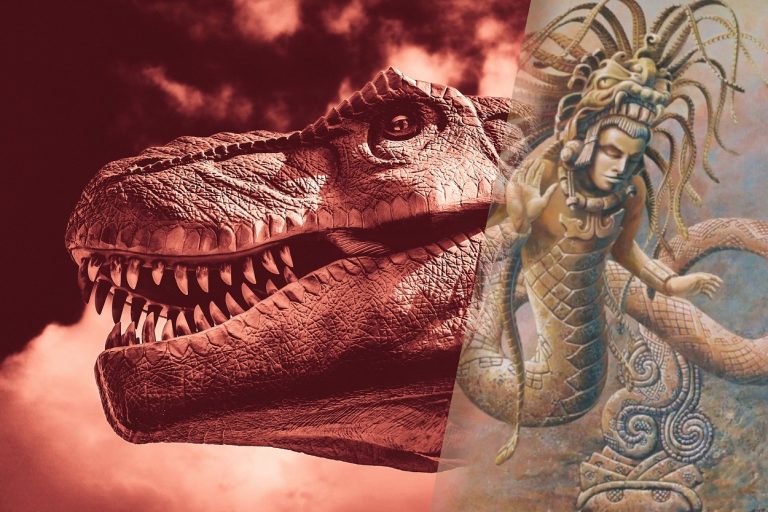 Kenneth Arnold: The Pilot Who Sighted a U̳F̳O̳ in 1947