According to one of the authors of a recent scientific research, Neanderthals were closer to our species of prehistoric modern human than previously thought, as cave paintings discovered in Spain revealed they had a penchant for producing art.

According to a study published in the Proceedings of the National Academy of Sciences (PNAS) journal, red ochre pigment discovered on stalagmites in the Caves of Ardales, near Malaga, in southern Spain, was created by Neanderthals around 65,000 years ago, making them possibly the first artists on Earth. Modern humans were not inhabiting Europe at the time the cave images were made.

However, the discovery was controversial, and a scholarly publication stated that “possibly these colours were a natural phenomenon, a result of iron oxide flow,”.

A fresh examination indicated that the colours’ composition and location were not consistent with natural processes; instead, the colours were applied by splattering and blowing. Furthermore, their texture did not match natural samples collected from the caverns, suggesting that the pigments came from somewhere else.

According to d’Errico of the University of Bordeaux, this “supports the notion that the Neanderthals visited on numerous times, spanning several thousand years, to paint the cave with pigments.”

According to Joao Zilhao, another author of the study, dating methods revealed that Neanderthals spat ochre onto the stalagmites, presumably as part of a ceremony.

It is impossible to compare Neanderthal “art” to prehistoric contemporary human wall paintings, such as those discovered in France’s Chauvet-Pont d’Arc cave, which are over 30,000 years old.

The latest results add to the growing body of evidence that Neanderthals, whose lineage became extinct some 40,000 years ago, were not the crude cousins of Homo sapiens that they had long been depicted to be.

“The significance is that it shapes our perspective of Neanderthals. They were more human-like. Recent study has revealed that they treasured objects, mated with people, and that they decorated caves like us” Zilhao stated.

According to the researcher team, the pigments are not “art” in the traditional sense, but rather “the consequence of visual behaviours bent on preserving the symbolic importance of a location.”

The cave structures “played a crucial role in the symbolic systems of some Neanderthal groups,” albeit the meaning of those signals is still unknown.

Here is the detail video: 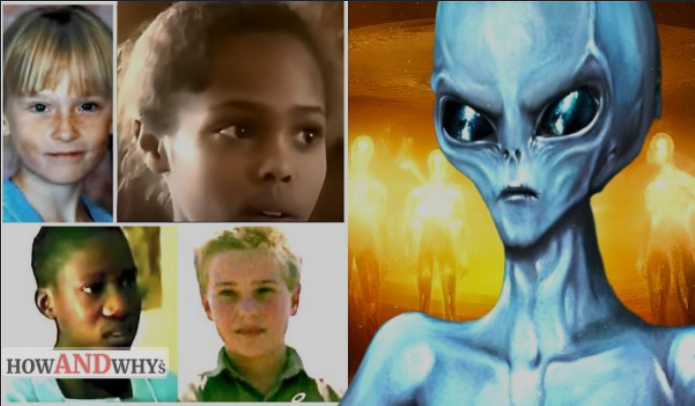