Alan Godfrey is a retired police constable of the West Yorkshire Metropolitan Police Force in the UK. While on duty on the morning of 28th November 1980 he had been investigating a case of a missing herd of cows, from his police car he saw a bright light in the road ahead that he describes as a hovering, rotating object.

M̳i̳s̳s̳i̳n̳g̳ time and an attempted cover-up by the MOD and his superiors impacted both Alan’s personal and professional life.
A few months before his U̳F̳O̳ encounter Alan was involved in a mysterious case. In the afternoon of the 11th of June of 1980 a dead body was found that was later identified as Zigmund Adamski, he had been missing for 5 days and lived in a village at a distance of about 30 km from the site. 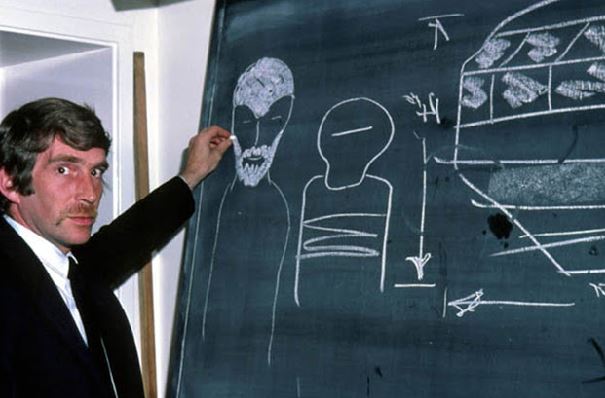 Alan Godfrey
Alan was called in to investigate the case. The body was lying on its back on the top of a high coal heap, dressed by someone else as the jacket had been fastened unevenly, the shirt was missing and the shoes had not been tied properly.

Mr Adamski’s head had been shaved and bore a ring of burn marks. A slimy yellow-green substance was seeping from a neck wound. 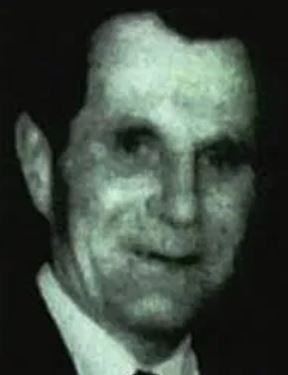 Zigmund
Also, there were no trails that could explain how the body got there. It was as if the body had been dropped from above.

The two incidents were linked by the media and PC Godfrey became a household name.

During a recent interview with examinerlive.co.uk, he recalled that the case had attracted the attention of senior officers and a mysterious individual who he believed was some sort of government agent.

One day he was called into the office of his chief inspector.

Sat to one side, Alan tells podcast presenter Danny Robins, was a man in civilian clothes who was sat with a thick file on his knee.

Alan said: “Me being me, I asked who he was and he just said: ‘All you need to know is I’m the man from the ministry.\’”

Whether he meant the Ministry of Defence (MoD), another government ministry or something else entirely, Alan says he doesn’t know.

Alan noticed a sketch he had made of the U̳F̳O̳ while sat in his police car watching the hovering craft was in the mysterious man’s file.

He said: “I was ordered under the Official S̳e̳c̳r̳e̳t̳s Act not to disclose anything to the media… about Adamski or my own encounter.”

Alan said they were further encounters with the ‘ministry’ man whom he described as an ‘arrogant b******’.

PC Godfrey was having a pint in his local pub when the sinister man reappeared.

“I told him to take a long walk on a short pier but in a good Yorkshire version of it,” Alan said.

He said: “It wrecked me. It completely changed me.

“I ended up drinking a bottle of whisky every single day. I was nearly an alcoholic. It drove me to despair.

“My marriage broke up. I ended up in a friends’ attic bedroom, in the gutter.

“I will always remember that Christmas Day. I had no money. I couldn’t even buy my kids’ Christmas presents…
“I was an absolute shambles.”

Alan has since talked about his ordeal and believes he was silenced by the government. 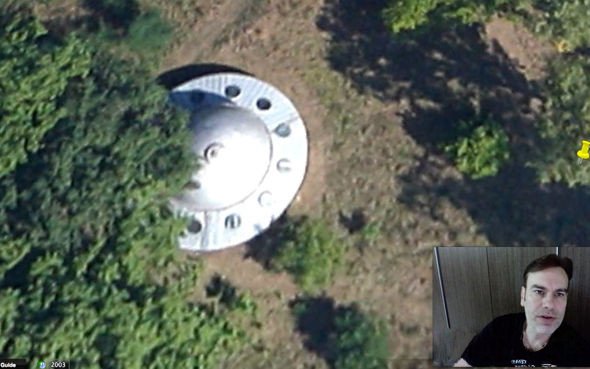 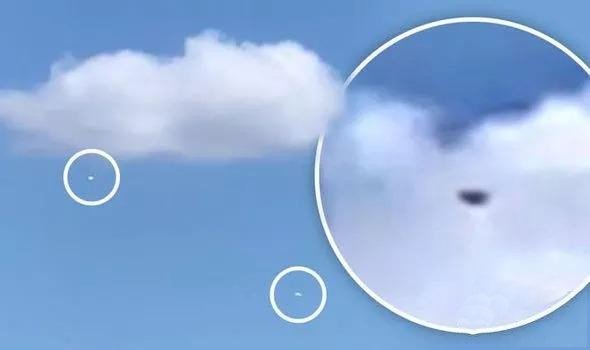