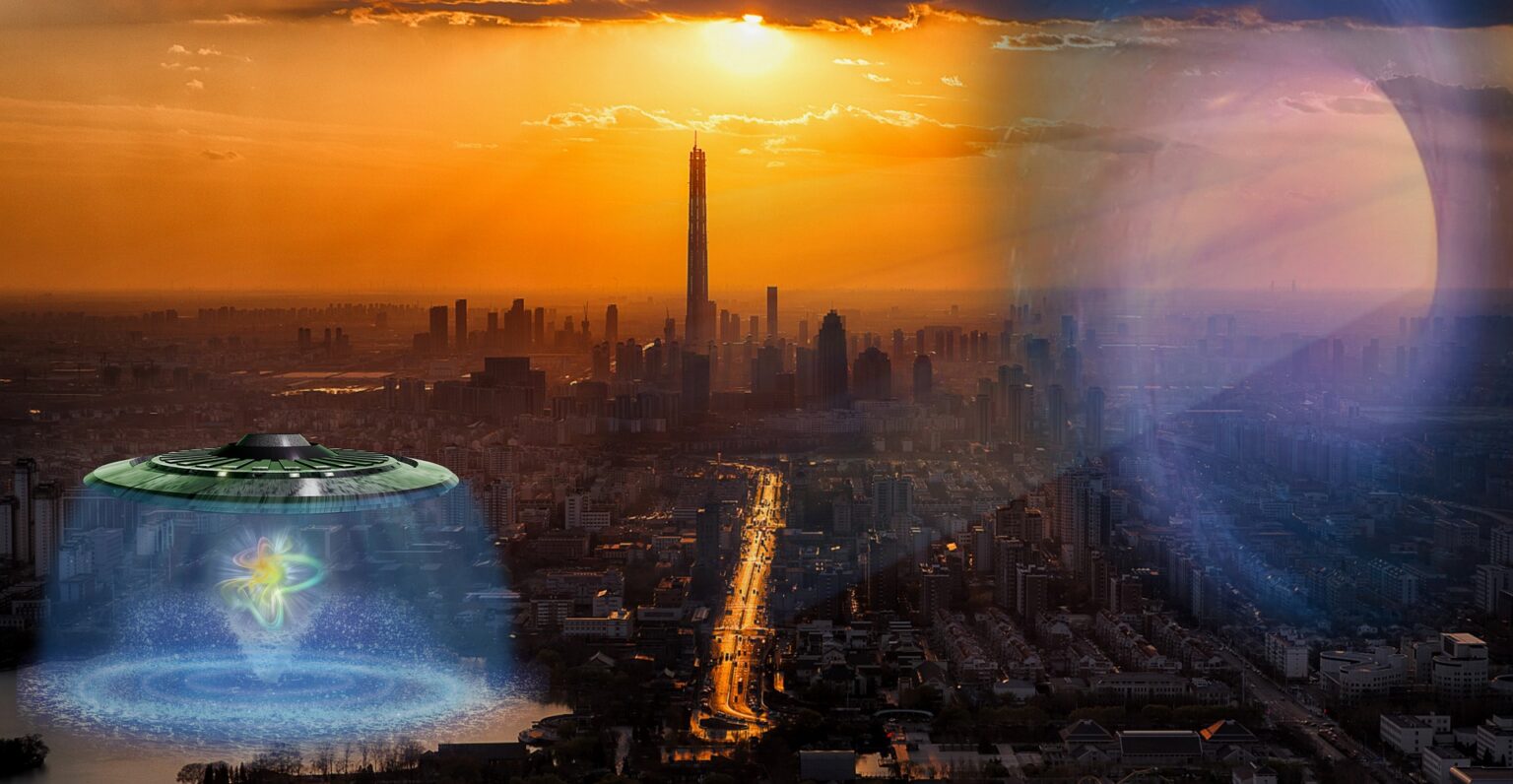 Ian Gibbons, from Colne, in Lancashire, UK, said he was looking through his patio window a couple of weeks ago, around 6:30 p.m., when he saw a U̳F̳O̳ appear from what he described as “a portal”.

Mr. Gibbons, 72, said it was “like something out of a science fiction movie,” but before he could do anything he vanished.

He said: “On a good night, Mars and Venus are usually seen from where I live, as we have magnificent views of the countryside, and on this particular night the sky was clear and Venus had just appeared.

“I don\\\’t really like star gazing, I just like to look out the window and admire the sky, so I went to the patio and took a look. But suddenly, the U̳F̳O̳ came out of a portal: it was red and orange and circular.

“I grabbed my binoculars and got a good look at it as it floated for a few seconds, but in the blink of an eye it shot up into the sky and then sped toward Skipton.”

“It was definitely not an airplane or someone lighting up, I had a fantastic view, it was like something out of a science fiction movie.” 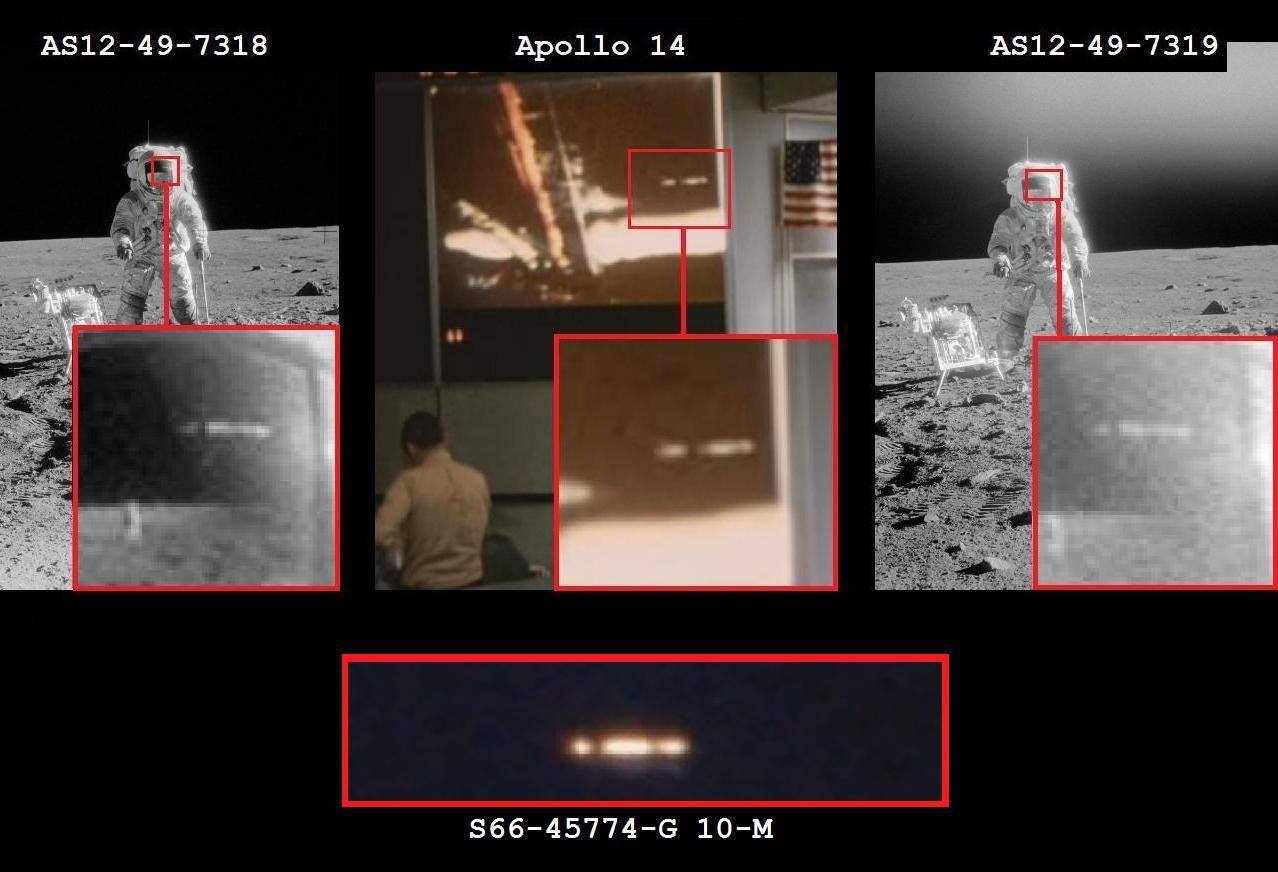