A vimana is a word with several meanings ranging from temple or palace to mythological flying machines described in Sanskrit epics. References to these flying machines are commonplace in A̳n̳c̳i̳e̳n̳t̳ Indian texts, even describing their use in warfare. As well as being able to fly within Earth’s atmosphere, vimanas were also said to be able to travel into space and travel under water.

In the Ramayana there is a passage in the Ramayana which reads:
“The Pushpaka chariot that resembles the Sun and belongs to my brother was brought by the powerful Ravana; that aerial and excellent car going everywhere at will …. that car resembling a bright cloud in the sky … and the King [Rama] got in, and the excellent car at the command of the Raghira, rose up into the higher atmosphere.’”

“Pushpaka” is Sanskrit for “flowery”. It is the first flying vimana mentioned in Hindu mythology (as distinct from gods’ flying horse-drawn chariots). It is also called Pushpaka Vimana. 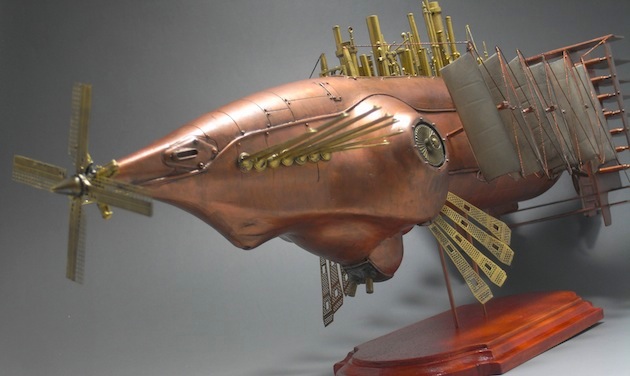 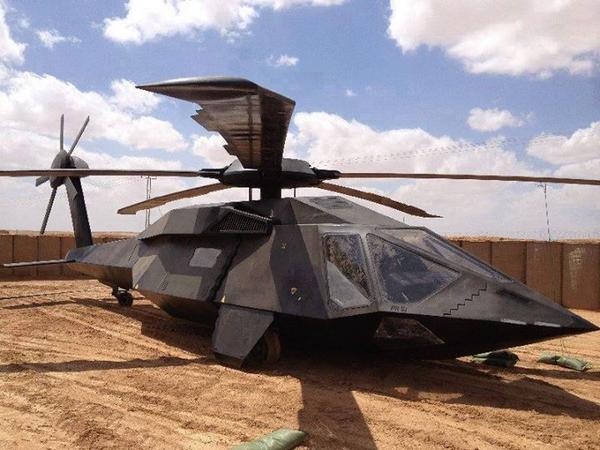 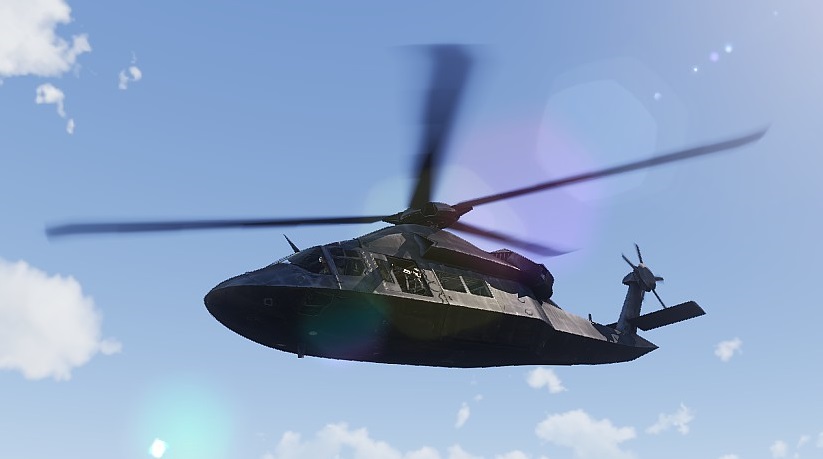