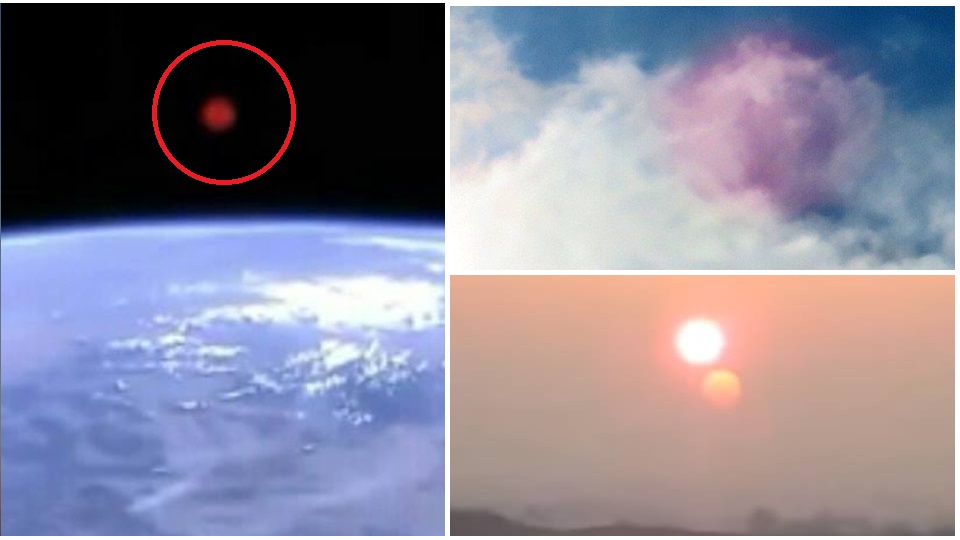 The American astronomers Mike Brown and Konstantin Batygin of the California Institute of Technology have arrived in January with the theory of the massive ninth planet of the Solar System. They analyzed the movement of objects in Kuiper’s belt, which includes Pluto. They noticed that several of these objects, including two larger ones – 90377 Sedna and 2012 VP113, are moving in the same direction. 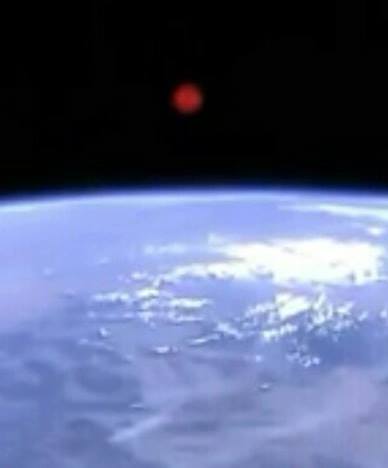 The Swiss astrophysicists Esther Linder and Christoph Mordasini of Bern University, using computer simulations, calculated the upper and lower limits of the physical hypothetical ninth planet that could be far beyond Pluto. 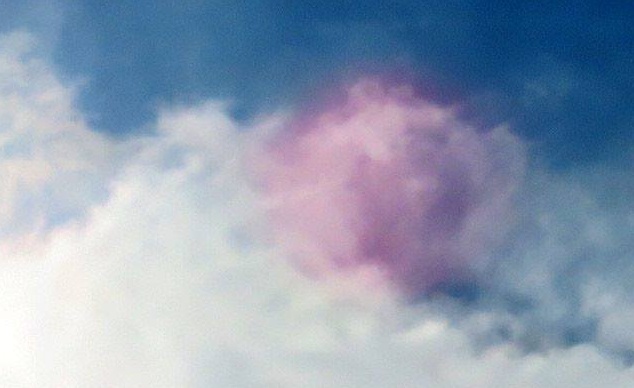 The best explanation for this arrangement is the presence of a massive planet whose gravity affects the movement of objects in the Kuiper belt. Subsequently, they created a mathematical model that would have required that planet to be approximately ten times larger than Earth. 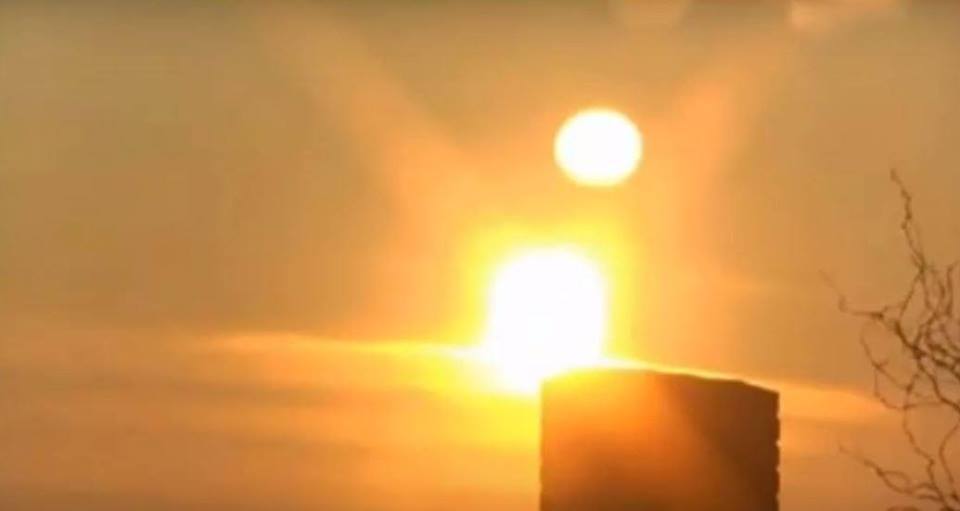 The dark big planet on the border of our system is becoming more and more real. Astronomers from SETI announced that they had found other indirect evidence of its existence. Will more than one hundred years of speculation on Planet X be confirmed? 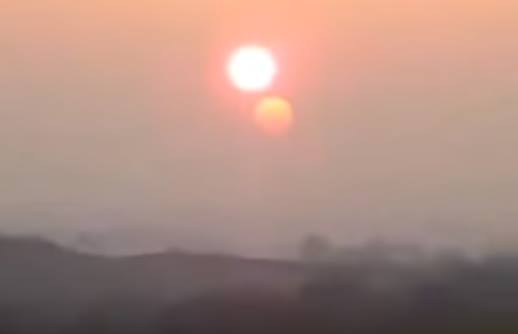 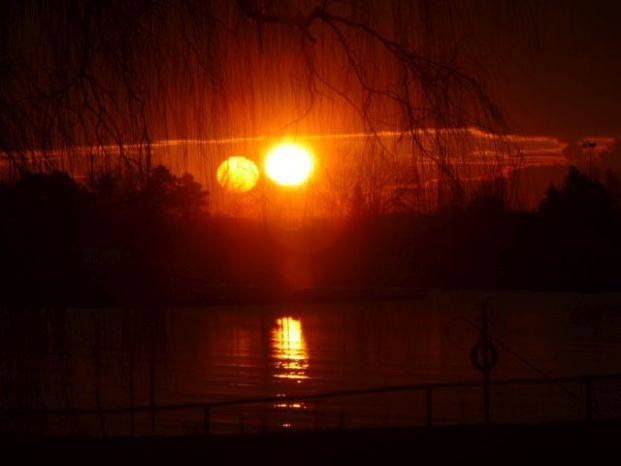 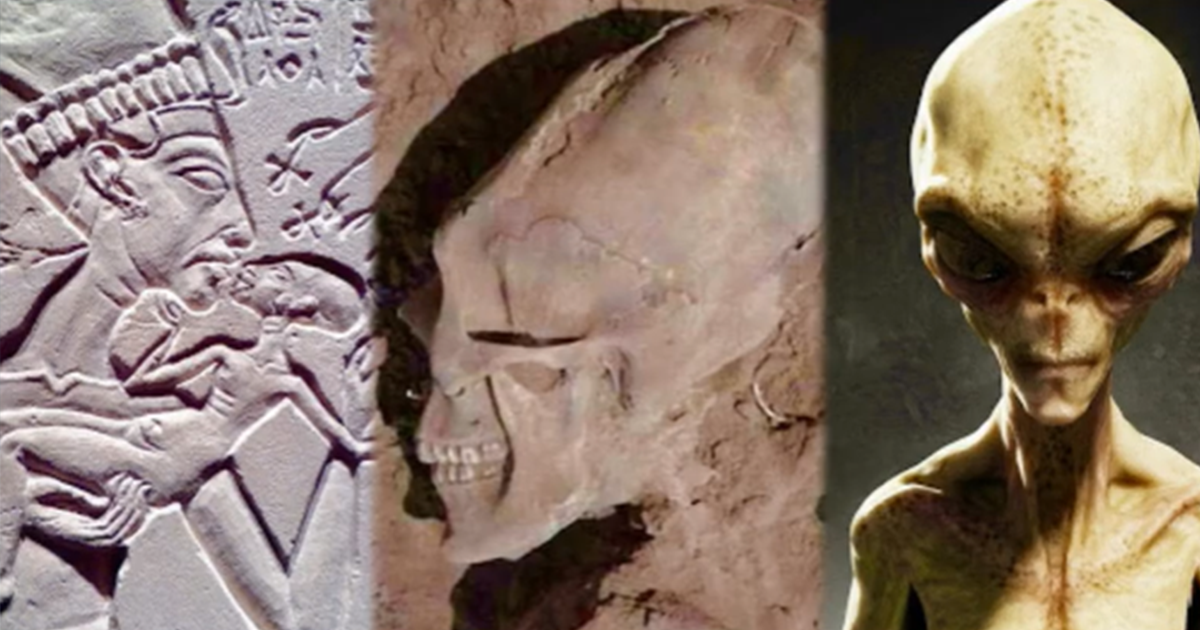