1.Debunker’s theory – The rocks that the Puma Punku is built with are Andesite and not Diorite as mentioned by Giorgio Tsoukalos in the Ancient A̳l̳i̳e̳n̳s.
Response – Diorite and Andesite are equivalent rocks. Both are igneous rocks and the levels of hardness for both the rocks are same. The only difference between the two is the method of formation of the rocks.

2.Debunker’s theory – The Mitchell Hedges Skull was never examined to be proved as authentic as rest of the crystal skulls was proven to be fake.
Response – The debunker’s claims that Anna, daughter of Michelle Hedges had never allowed the testing is completely wrong. The British Museum and Hewlett-Packard had examined the skull way back in the 80’s. 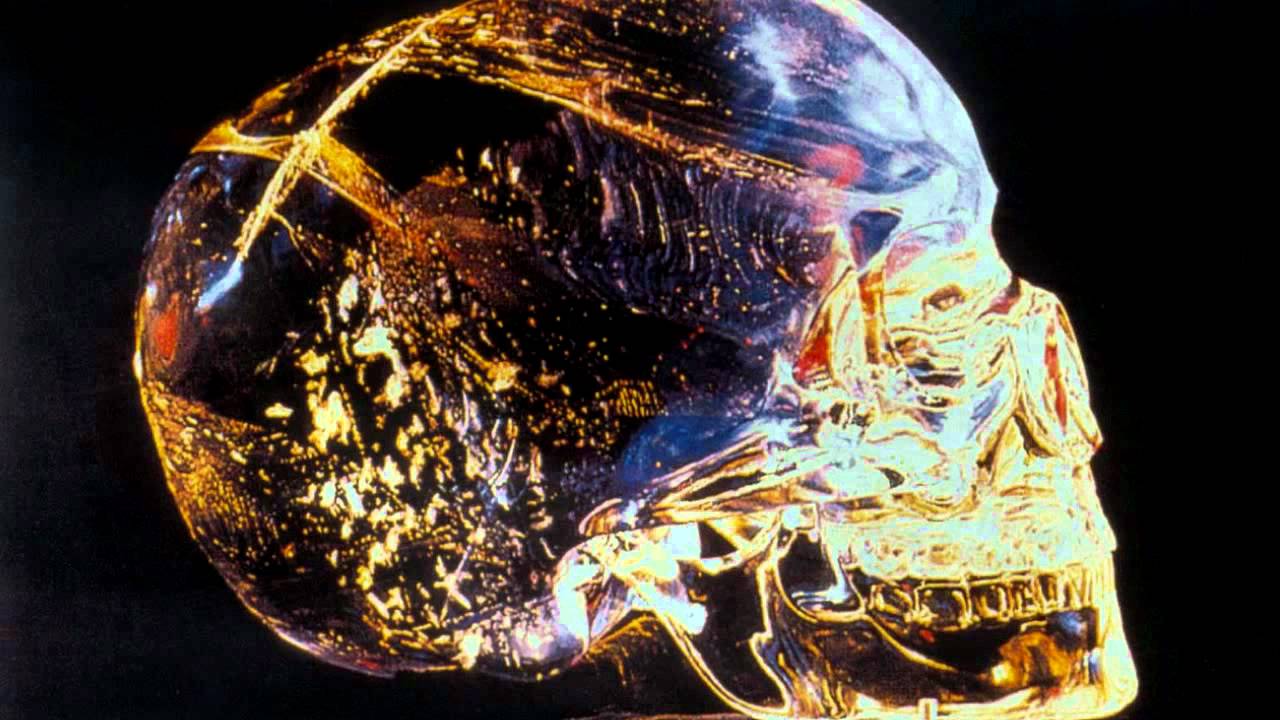 3.Debunker’s theory – As per Ancient A̳l̳i̳e̳n̳s, the polishing of the stones at Puma Punku is the work of a̳l̳i̳e̳n̳s. They are not aware that such polishing requires simple abrasive tools which were available even in earlier days.
Response – The show tried to bring out the mystery and magnificence of not the polishing of the stones, but the remarkable drill holes which cannot be made without advanced mechanical tools. This opinion is from people who are subject matter experts on stones and their types.

4.Debunker’s theory – The weight of the stones of Baalbek is 1200 tons and if the Romans could lift 630 tons, it does not require a̳l̳i̳e̳n̳ powers to lift 1200 tons by the Phoenicians.
Response – We are not talking about a few grams here. We are talking about ‘tons’! The difference between 630 and 1200 is a whopping 570 ‘tons’ which certainly require additional efforts to be lifted than what is required to lift 630 tons. As there were no tools known to man to lift such weight even at the current time, it certainly involved a̳l̳i̳e̳n̳ intervention in those days.

6.Debunker’s theory – The alleged U̳F̳O̳ figures in the medieval crucifixion paintings are actually depictions of the sun and the moon done in the traditional Byzantine way.
Response – The debunkers do not explain why on earth the medieval painters would include both the sun and the moon in the painting. As per different verses from the Bible, the time of the crucifixion was 3 PM and in most likeliness, only the sun would have been out in the sky at that point of time.

7.Debunker’s theory – The word Vimana in Sanskrit was related to the king’s and God’s palaces that could fly.
Response – Who has heard of palaces that could fly! Moreover, the literal meaning of the team Vimana is not limited to a palace but also to mythological flying machines. If the rest of the descriptions of the Vimanas are to be judged by logic, it would be evident that they were not palaces, but jet crafts which were used by a̳l̳i̳e̳n̳s.

8.Debunker’s theory – The skeletons were buried in the normal way in Mohenjo Daro and they did not die suddenly.
Response – If one has to bury someone, would they not make the corpse lie straight on the back? Who has heard of a burial process where the corpse would be buried with folded knees and spread out hands?

9.Debunker’s theory – No one knows where the claims of the certain sites of Mohenjo-Daro being radioactive came from. The Ancient A̳l̳i̳e̳n̳ researchers do not mention of any references either.
Response – The show did mention the name and showed the photo of David Davenport, the British researcher who discovered a 50 yards wide epicenter where vitrified objects were found. Vitrification can be done only with the immense amount of heat which was not possible to be generated in those A̳n̳c̳i̳e̳n̳t̳ days without means of a nuclear blast.

10.Debunker’s theory – The claim of Ancient A̳l̳i̳e̳n̳s that entire mountain tops in the Nazca desert were removed is absolutely bogus as the mountains are nothing but plateaus with flat tops, as any other plateau would have. The whole region is filled with such plateaus actually.
Response – A diligent examination of the mountain top would show that the flatness at the top of the mountain did not happen naturally. There are definite sharp edges which point to the fact that the tops were chopped off somehow.

The Face of Antarctica: Claims of Massive Face Buried Beneath the Ice