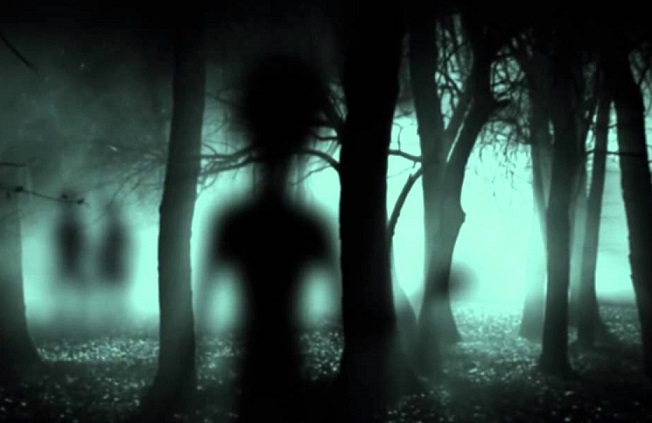 Have you ever heard about little green men who have antenna on their head? Then it will certainly be wise for you to check out the 10 Facts about Kelly Hopkinsville encounter with little green men in 1955. The incident occurred around 7pm in the evening when Billy Ray Taylor had gone out of his farm house to get a bucket of water. After sometime he immediately returned back to his house on seeing an unusual object on their farm. The a̳l̳i̳e̳n̳ creatures appeared to be harassing the members of the household who were present inside the farm house. To gain further information about this incident make sure to go through the lines discussed below. 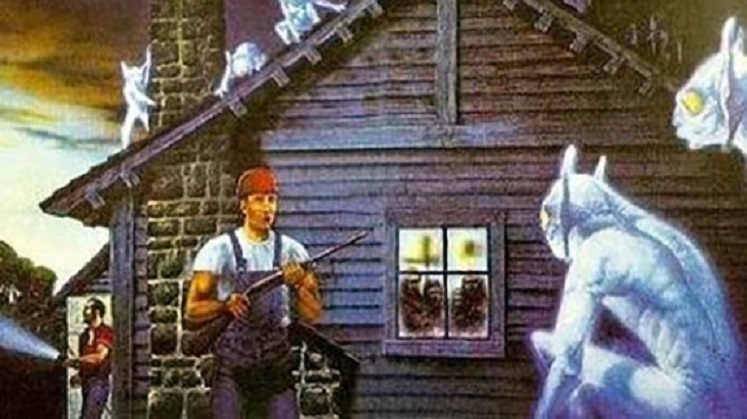 According to sources, it has been found that this bizarre incident occurred on the night of 21st of August 1955. The family met with the e̳x̳t̳r̳a̳t̳e̳r̳r̳e̳s̳t̳r̳i̳a̳l̳ beings in a rural farmhouse which is located between small city of Hopkinsville and Kelly in Christian County of Kentucky, USA. 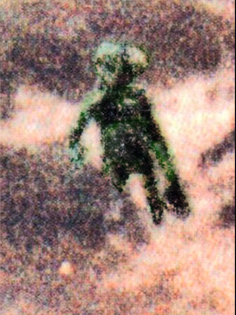 Some of the renowned U̳F̳O̳s regarded this incident to be one of the best documented cases that has been ever recorded in the history. Even though some U̳F̳O̳s claim that this incident was investigated by US Air force but there is no such evidence till date.

(3) Number of people involved in the incident 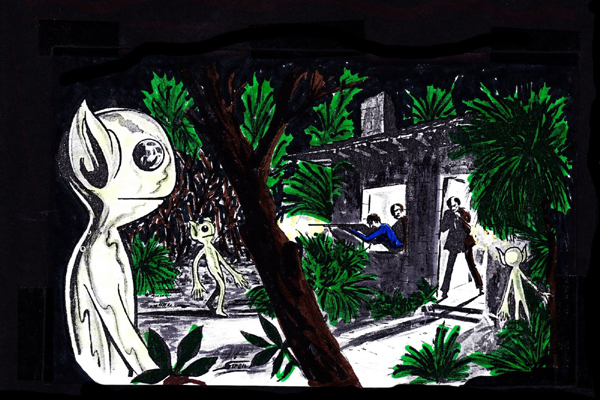 According to reports, it has been found that seven people were inside the specific farmhouse when this incident occurred. The people were totally shocked after witnessing some unusual creatures that looked similar to that of the gremlins. Later these creatures were popularly referred as Hopkinsville Goblins until the mid 20th Century.

(4) Description given by the seven people 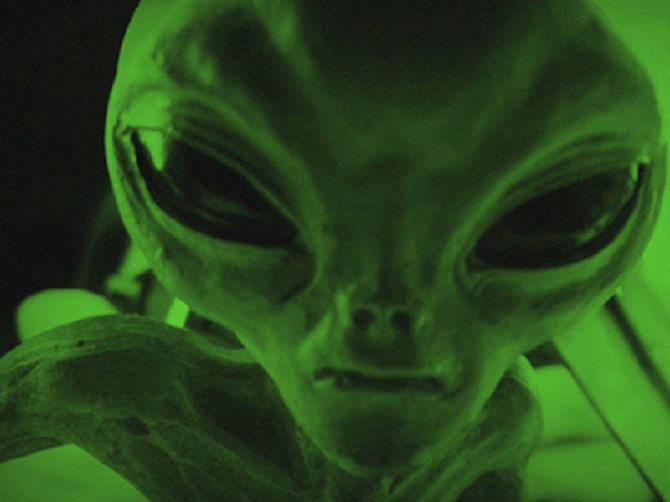 The seven people described that the creatures looked unusual. The little green men were around 3 feet tall and had pointed ears. Besides this, they also had long arms and thin legs which seemed as if they were suffering from atrophy. The overall body color of the unusual beings was metallic silver.

(5) Movements of the Hopkinsville Goblins 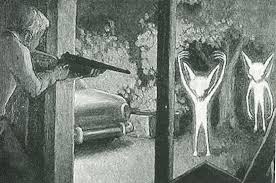 The Hopkinsville Goblins had an unusual bodily movement. It seemed that they walking against the gravity of the Earth. The people in the farmhouse highlighted that the creatures had a swaying movement and seemed to be floating above ground level.

(6) Major John E. Albert highlighted that a monkey was involved in this incident

In the year 1957, Major John E. Albert had concluded that the incident in Kentucky was indeed resulted due to a silver colored monkey which escaped from a nearby circus. 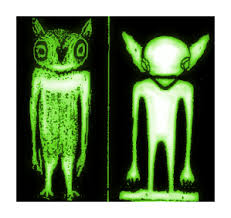 According to the opinion of renowned U̳F̳O̳ researcher, Renaud Leclet, the people who witnessed the incident has misidentified the Great Horned Owls to be a̳l̳i̳e̳n̳s.

According to an analysis, it has been found that there was no such physical evidence that the a̳l̳i̳e̳n̳s entered into the house of the Sutton and Taylor families. The investigators neither found any sort of foot prints nor any blood marks which concluded that the Hopkinsville Goblins entered the house of the witnesses. 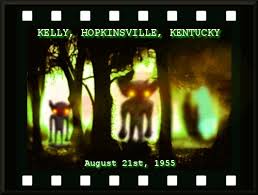 In order to make people from parts of the world aware about this incident, Little Green Men Days Festival is organized every year in Kentucky.

On the 50 year Anniversary of this event, Joe Nickell from Committee for Skeptical Inquiry was hired by Hopkinsville’s chamber of commerce to give a small talk about this incident and even investigate it in detail. Joe Nickell had a talk with the people present during the incident and even checked out the old newspapers and records in detail.